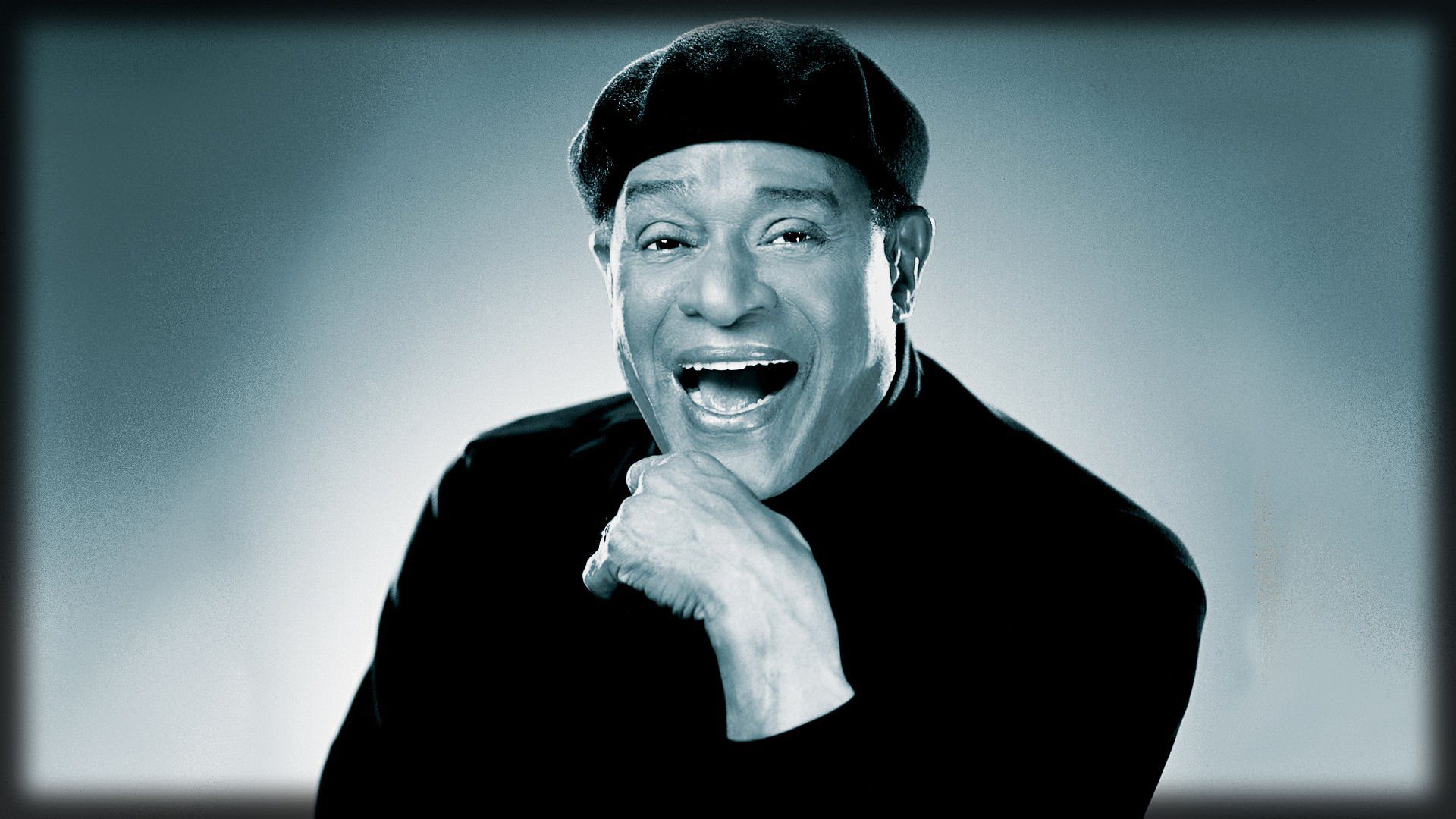 The Life Of Al Jarreau

Jazz is an American art form of music that originated in the African-American communities of New Orleans, Louisiana.  It was created from the roots of the music styles, blues and ragtime. The stylistic origins of jazz includes swing, blues notes, call and response, polyrhythms, and improvisation.Instruments that contribute to the jazz sound include horns, keyboards, bass, drums, guitar, and vocals. Gypsy jazz, cool jazz, free jazz, modal jazz, latin and afro-cuban jazz, and jazz-rock fusion are types of jazz that have formed over the evolution of this genre. Al Jarreau was a versatile, compassionate, and honorable jazz artist who embodied these qualities through the art of music.

Alwin Lopez “Al” Jarreau was born on March 12, 1940 in Milwaukee, Wisconsin. Al was the son of a Seventh Day-Adventist minister (father) and a pianist (mother).  He was student council president and  Badger Boy’s State delegate for Lincoln High School, where he was later elected for governor.  Al attended Ripon College , where he sang with a group called “The Indigos”. He graduated from Ripon in 1962 with a Bachelor of Science in psychology. In 1664, he received his master’s in vocational rehabilitation from the University of Iowa, and later worked as a rehabilitation counselor in San Francisco, California. (Fox 1)

Furthermore, Jarreau’s music career began when he began singing with a jazz trio led by  musician, George Duke. In 1967, he collaborated with acoustic guitarist, Julio Martinez and the duo immediately became the main attraction at a small Sausalito club called “Gatsby’s”. In 1968, Al immediately made jazz his primary career.In 1969, Jarreau and Martinez migrated down south to make appearances at nightclubs like Dino’s, The Troubadour, and The Bitter West End. He expanded his appearances by performing at The Improv between acts of rising stars like Jimmie Walker. Al later became involved with the United Church Of Religious Science. He then discovered that his Christian spirituality began to influence his music writing. Later,  he began to work with Warner Bro Records. Once, he released his debut album We Got By he became internationally famous and won his first Echo Award (German Grammy’s). In 1978, he won his first grammy for Best Jazz Vocal Appearance. In 1981, he made one of his most successful albums Breakin Away. He began touring while also producing hits and making appearances on popular television shows.  In the 1990’s he took an extended break after his tour, to rest and connect with his audience. (Fox 1)

Al Jarreau was known for his versatility as an musician, he was categorized as a Jazz, R&B, Soul and Disco artist.  Although he initially began his music career in jazz, his love for music led him to explore different genres. Some of his popular jazz records included “Never Givin’ Up” and “Trouble In Paradise”. Also, Jarreau made numerous hits that produced an R&B and soul sound such as “Breakin’ Away”,“Mornin”,“Were In This Love Together”, and“Raging Waters”. Lastly, in the midst of his career, Jarreau jumped on the disco wave and created songs like “Thinkin About It Too”.

Jarreau and the People

Unfortunately, Jarreau’s five decade career ended after he suddenly passed away at the age of seventy-six. According to Rolling Stone magazine, a statement was recorded on Al Jarreau’s website that read, “His 2nd priority in life was music. There was no 3rd. His 1st priority, far ahead of the other, was healing or comforting anyone in need. Whether it was emotional pain, or physical discomfort, or any other cause of suffering, he needed to put our minds at ease and our hearts at rest. He needed to see a warm, affirming smile where there had not been one before. Song was just his tool for making that happen” (Krepps 1). Evidently, Jarreau valued the well-being and happiness of others more than anything and making music was his way of showing that to the world.  .

Conclusively, Al Jarreau’s life and career has proven that he is a well-rounded, caring, and notable crossover legend who exemplifies these attributes through the art of music.

Disco became a popular style of music during the late 1970’s and early 1980’s. This genre of music was often played in urban nightlife

Techno is a defined as a form of electronic dance music originated in Detroit, Michigan during the mid 1980’s; it is a result of Chicago House

Faith Renee Evans was born on June 10, 1973 in Lakeland, Florida. She was raised in New Jersey and later moved to Los Angeles, California

Jasmine Marie Sullivan is an African-American singer/songwriter born in Philadelphia, Pennsylvania on April 9, 1987.Jasmine began her music career as a backup singer for Philadelphia