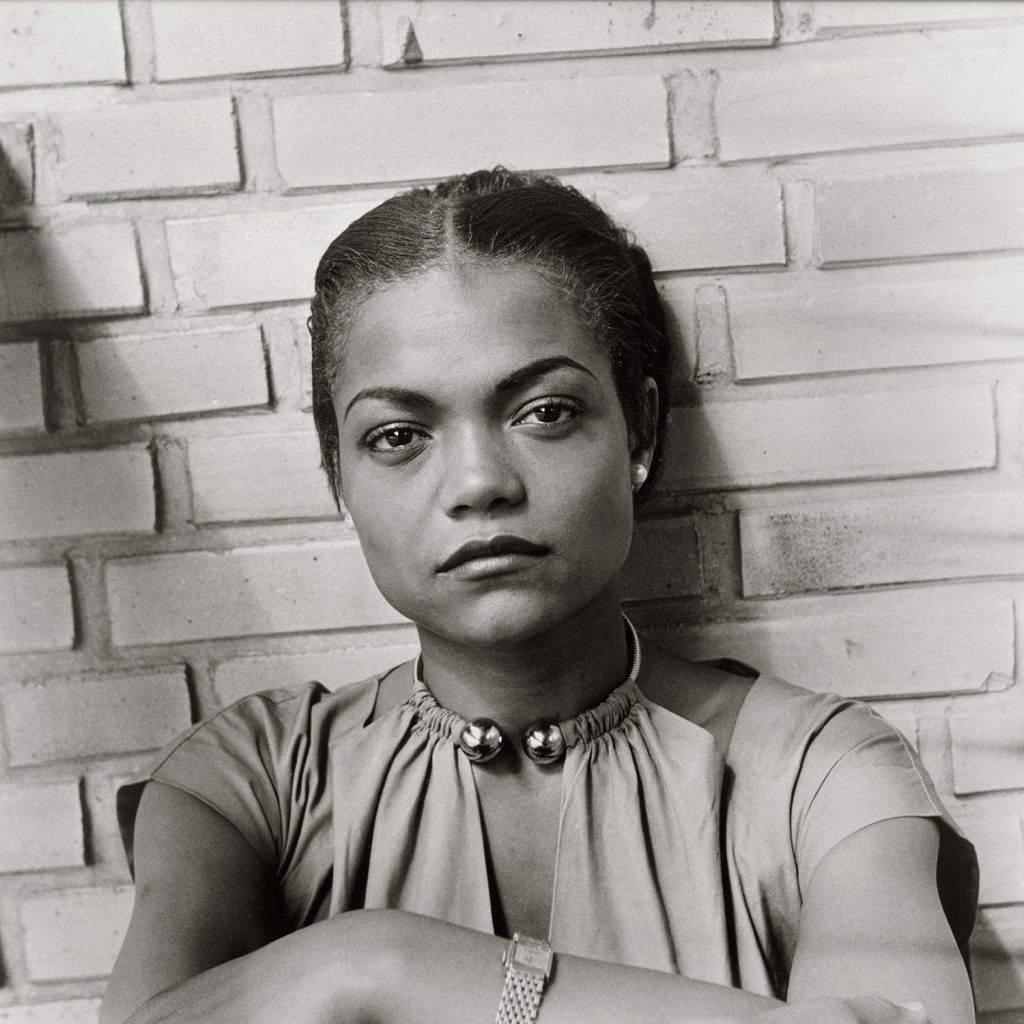 Eartha Kitt has grown to become an iconic and pioneering spirit that has inspired and engineered a new idea of black excellence while defeating the racist expectations of white America. With he style and haunting grace she has climbed the ranks to legendary status.

EARTH TO EARTHA: THE LIFE AND TIMES OF EARTHA KITT

Royster, Francesca T. Sounding Like a No-No: Queer Sounds and Eccentric Acts in the Post-Soul Era. University of Michigan Press, 2013.