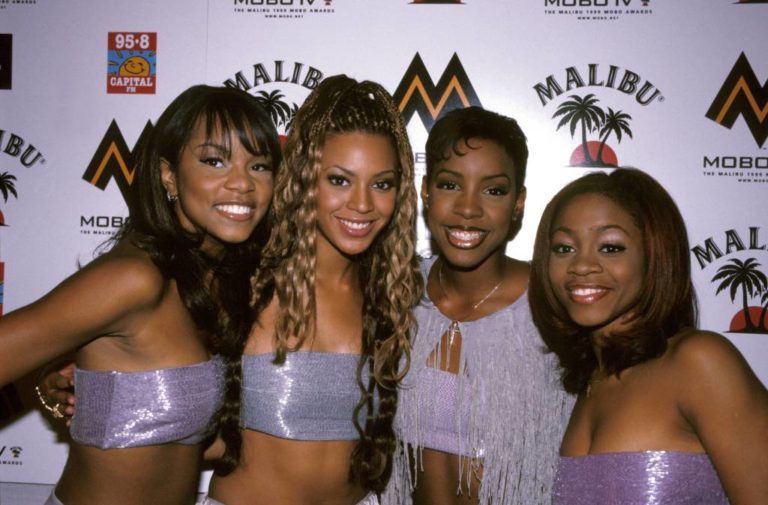 Destiny’s Child was formed in Houston, Texas in 1990. The group originally named, Girl’s Tyme, was made up of Beyonce Knowles, Kelly Rowland, LaTavia Roberson, and LeToya Luckett. The group was signed in 1997 to Columbia Records as Destiny’s Child.

Destiny’s Child released their first self-titled album in 1997. This album consisted of multiple features with artists like Wyclef Jean and Master P. That year the album ranked number sixty-seven on the Billboard 200 and number fourteen on the Billboard Top R&B/Hip-Hop Albums, with both versions of No. No, No being the top songs on the album. Destiny’s Child also earned a platinum certification by the Recording Industry Association of America. 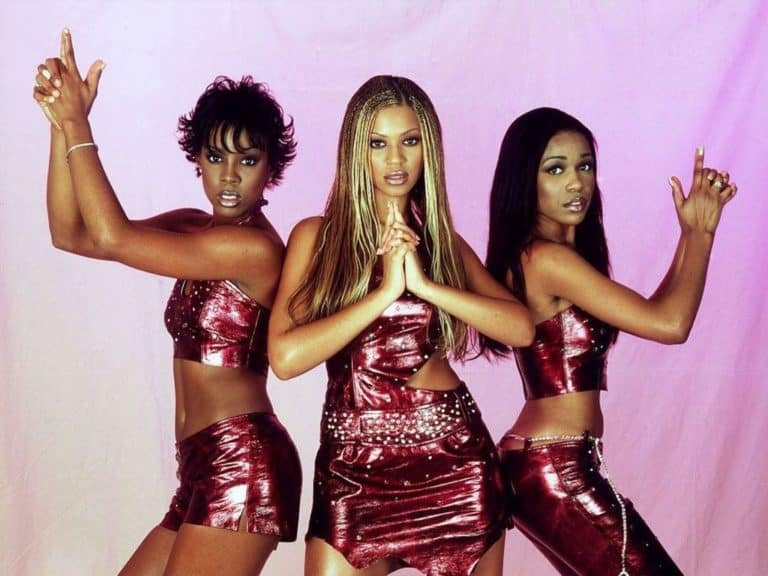 After tensions grew among the original four members of Destiny’s Child, LaTavia Roberson, and LeToya Lucket left the group. Later along the line, Michelle Williams joined the group. Shortly after Williams joined the group, they released the hit track, Independent Women Part 1 for the debut movie Charlie’s Angels. The song was on Billboard Hot 100 for eleven consecutive weeks from November 2000 to January 2001.

Independent Women Part 1 was the longest-running number-one single of Destiny’s Child’s career and of that year in the United States. Because of the single sales of the soundtrack album to Charlie’s Angels was boosted to 1.5 million dollars by 2001. In 2000, Destiny’s Child won Soul Train’s Sammy Davis Jr. Entertainer of the Year award.

In 2001, Destiny’s Child released Survivor . Survivor was ranked number one on the Billboard 200 . The most popular songs on this album, “Independent Women Part I”, “Survivor” and “Bootylicious” reached the top three in the United States.

Although Say My Name was released in 1999 by the original four members, Destiny’s Child won two Grammy awards Best R&B Vocal Performance by a Duo or Group and Best R&B Song in 2001. They also earned an American Music Award for Favorite Soul/R&B Band/Duo.

After separating to work on their individual careers, Destiny’s Child reunited to record their fourth album, Destiny Fulfilled in 2004. This was also the group’s last album together. Destiny Fulfilled reached number two on the Billboard 200. Although Destiny Fulfilled didn’t exceed Survivor, the album earned three-time platinum in the United States, and was still one of the best-selling albums of 2005. The most popular songs on this album were “Lose My Breath”, “Soldier”, “Cater 2 U” and “Girl”. “Soldier” “Cater 2 U” were certified platinum by the RIAA in 2006.

Destiny’s Child was an American girl group that consisted of 3 young ladies: Beyoncé Knowles, Kelly Rowland, and Michelle Williams. The group was formed in 1997 in Houston, Texas. They were named “Girl’s Tyme” in 1990 until they were signed by Columbia Records in 1997, changing their name to Destiny’s Child.” The Writing On the Wall,” which was the second album to be released, was their best selling album. They have sold more than 60 million records worldwide. The group was active between the years of 1990 and 2006, picking back up in 2013 for another time together.