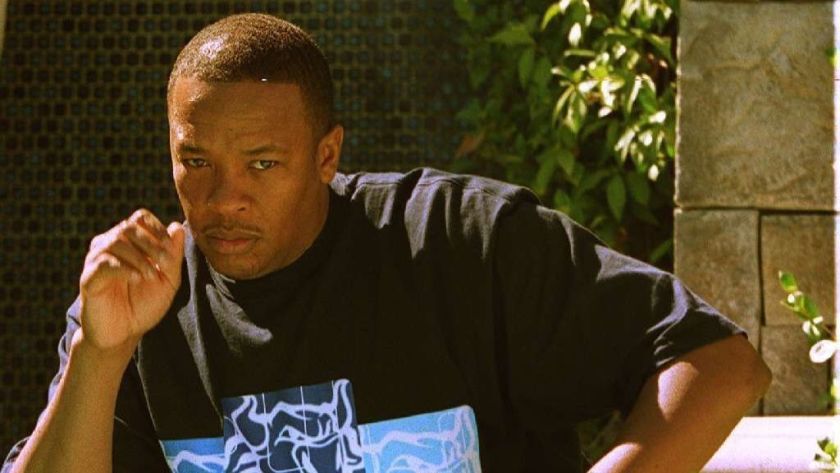 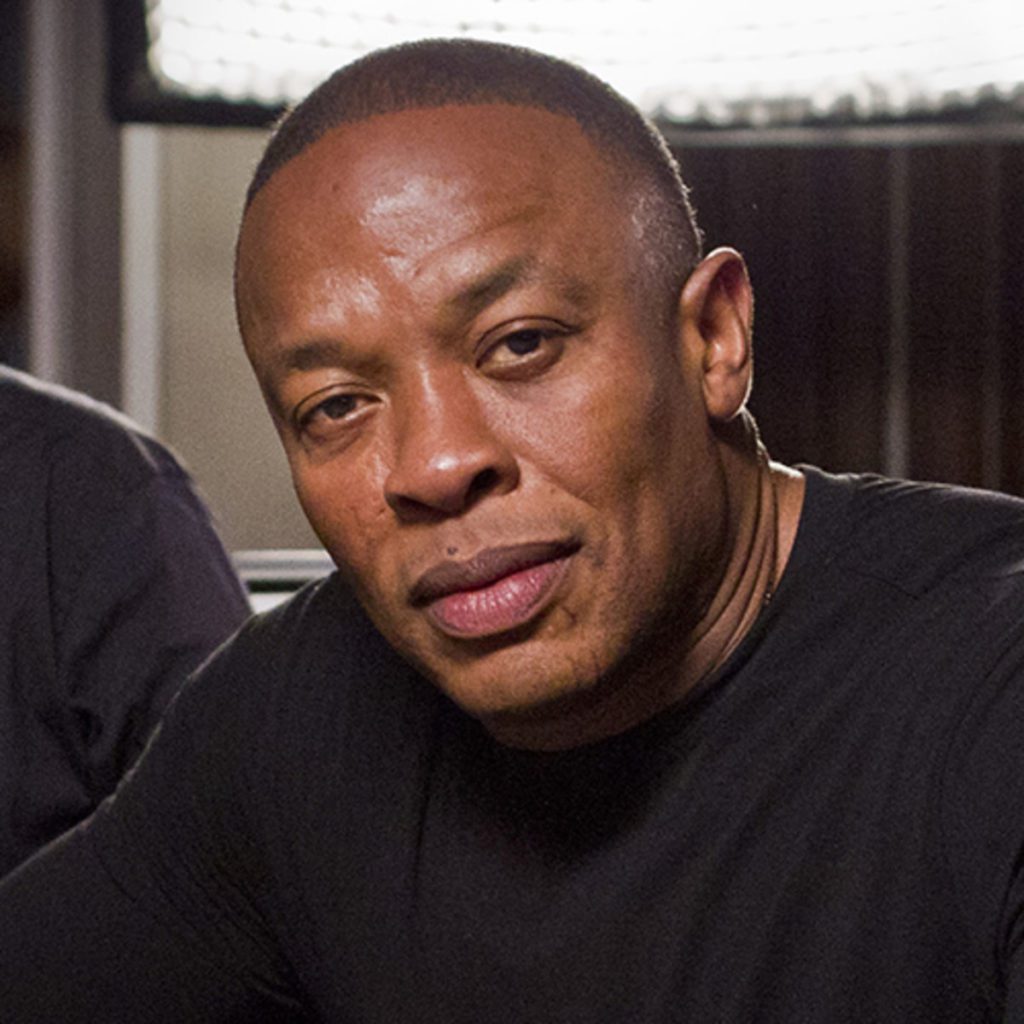 Dr. Dre was the most well rounded artist of the late 80s and 90s as he influenced the G-Funk sound for generations to come.

Andre Romelle Young, popularly known as Dr. Dre, was born on February 18th, 1965 in Compton, CA to parents Theodore and Verna Young. His father, Theodore, was a member of an R&B group called The Romelles, which is where Dre’s middle name stemmed from. Because of this, Dre was always a music fan. He started to DJ in his teens after receiving a mixer for Christmas in 1984 and turning his family’s home into a studio creating his infamous G-Funk sound. He adopted the name Dr. Dre after meeting DJ Yella, soon to be member of notorious gangsta rap group N.W.A, by combing one of his previous aliases with his first name. Dr. Dre worked with Ice Cube initially as his DJ in the height if the crack epidemic. They both knew of Eric Wright, Eazy-E, as a dope dealer, and offered him a job selling their records instead of crack. From there, they all saved money to pay for studio time, Ice Cube wrote the lyrics to Boyz in the Hood, Dr. Dre created the beats, and at age 21, they were discovered as N.W.A. Their most controversial album, Straight Outta Compton, caused them grief. Not only did the police refuse to protect them on tour, but Dr. Dre did not want to put out the album to begin with due to him already having to serve time on the weekends for traffic tickets. Despite it being the groups best selling album, Dre says, “to this day, I can’t stand that album… I thew that thing together in six weeks so we could have something to sell out of the trunk” (Grow).

Dr. Dre’s early music career was consumed with the group N.W.A rapping and making beats. He was a talented rapper, mixer, and keyboard player. Dr. Dre went on to cofound Death Row Records with Suge Knight and others in 1992. In 1996 he left Death Row Records to start his own label, Aftermath Entertainment. In the middle of his career after the split of N.W.A and the death of Eazy-E, Dr. Dre went on to work with many other popular artists such as Snoop Dog, Tupac, and Eminem. He also went on to produce his own albums “The Chronic” and “2001”. In his later career Dre worked with a couple contemporary artists such as Kendrick Lamar, but he also became a very lucrative business man with the drop of his headphone brand, Beats By Dre, with the help of Jimmy Iovine. He sold the company to Apple in 2014 for $3 billion. Since then, he has put out one album titled “Compton”. Dr. Dre has many kids. His first son Curtis, whom he did not meet until he was 20, was a result of a high school relationship gone wrong. His daughter LaTonya was another product of a high school relationship. He had another son with artist Michel’le named marcel, and another son after that, Andre Jr., who died of drug overdose in 2008. He married Nicole Threatt in 1996, and together they have a daughter named Truly and a son named Truth.

Dr. Dre has won 19 music awards from Grammy’s, to American Music Awards, to Soul Train, to BET, and even MTV. Some of his titles include, best rap album, best rap performance, favorite rap artist, hustler of the year, best rap video, and many more.

– In 2013 Dr. Dre donated $70 million to the University of Southern California to create the Jimmy Iovine and Andre Young Acacdemy for the Arts, Technology, and the Business of Innovation.
– He openly supports the Global Fund and Michael J. Fox Foundation charities.

Dr. Dre was an extremely talented and influential artist who set the precedent for G-Funk styled beats and rap. He went on to have a very successful career as an artist, worked with many other of the legendary artists, and became a lucrative businessman. All in all, Dr. Dre’s title as the Master of Mixology and a certified hustler are both well deserved.
Play
Play
Play
Play
Play
Previous
Next

Kenyatta, Kelly. You Forgot about Dre!: the Unauthorized Biography of Dr. Dre and Eminem: from NWA to Slim Shady: a Tale of Gangsta Rap, Violence, and Hit Records. Busta Books, 2001.