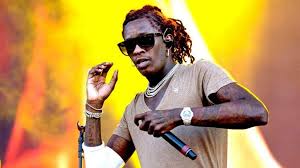 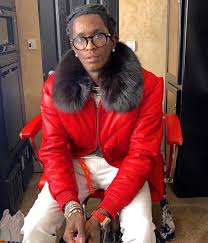 Young Thug is an American rapper. His real name is Jeffery Lamar Williams. He is 28 years old and was born on August 16, 1991 in Atlanta, GA. He first entered the musical billboard charts in 2011 because of his collaborations with Gucci Mane, Birdman, Waka Flaka Flame, and Rich Homie Quan. 2013 is the year that he was most recognized for a mixtape he released which made him popular in night clubs and lots of parties. 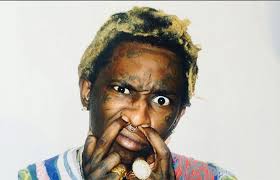 “Growing up amongst ten siblings, he has worked hard to earn recognition – first at Atlanta and then in the States. He has set many trends in his early career as a style icon and carries himself with a casual and effortless demeanor. His bling accessories and long hair, is now a fashion statement for aspiring rappers. In his adolescent years he discovered that he comprehended women’s fashion better, and began sporting new styles combining male and female attires, which he continues to exhibit at various events and manages to pull off. This may have generated many controversies, but not as much as his proclamation of being homosexual, even though he is engaged to Jerrika Karle. Without concealing his unconventional lifestyle, he has become a star owing to his impeccable rhythm. He is candid, blunt and non-chalant, which helps him remain unaffected by negative criticism.” (The Famous People). 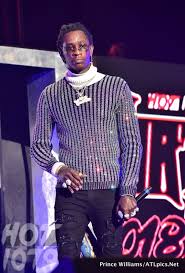 “But there are more dimensions to his origins than just trauma: Jeffery was a young boy who was always drawing cartoons, who strove to make high fashion a part of his life. “I used to hustle to get Bally shoes,” Thug murmurs. “Those’re, like, real memories.” He was seven when he first listened to Tupac Shakur songs like “Thugz Mansion,” but 10 when he first heard them — it was a discovery that helped set the course of his life. “Going through things [like] deaths, victims of the streets, heartbreak, and just finding out he got these type of songs, I always double back. [I’ll] play them again right now.” (Fader). 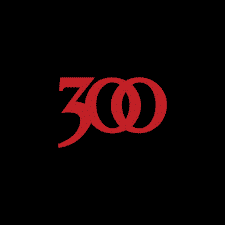 “Thug signed to 300 Entertainment, the Atlantic-distributed imprint co-founded by Lyor Cohen and Kevin Liles, and continued recording mixtapes. His first release for the label, 2015’s Barter 6, climbed up to number 22 on the Billboard 200 album chart. In 2016, he released I’m Up, the first of many mixtapes that year, which debuted at the very same position as Barter. Months later, he dropped the Top Ten hit Slime Season 3. Before his next release, he was awarded a platinum certification for his 2015 track “Best Friend.” At the end of the summer, he unexpectedly issued his third tape, originally titled No, My Name Is Jeffery (changed a week later to simply JEFFERY). With its provocative cover art and concept (each track was named after one of Thug’s idols), JEFFERY featured reggae/dub flourishes and appearances by Migos’ Offset and Quavo, Gucci Mane, Travi$ Scott, and Wyclef Jean. As fans waited for Young Thug’s next project, a new song, “Best Thing of All Time,” leaked near the end of March 2017; however, the track turned out to be absent on Thug’s next album.” (All Music).

“If you haven’t heard of Young Thug, the chances are you’ve heard someone who sounds like Young Thug. The Atlanta rapper, born Jeffery Lamar Williams, has been a growing force in hip-hop for the better part of a decade. His instantly recognisable alto has been slithering and crawling its way up the charts for almost a decade, but the last 24 months have seen Thug rise to become the sun king at the centre of rap’s solar system.” (BBC).

“Thug has been cited as an inspiration for many popular artists, including Lil Uzi Vert, Gunna, Lil Baby, NBA YoungBoy, and even the legendary Kanye West. While many have dubbed Thug as a huge musical inspiration, Jeffery himself consistently cites Lil Wayne as his biggest idol and influence, even though they have both publicly spoken about their issues with one another.” (Genius). 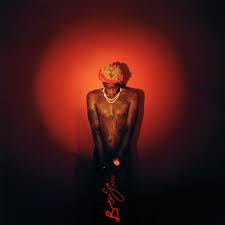 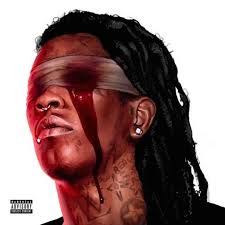 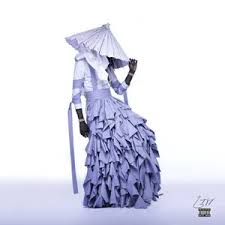 “Thug is royalty, in a way. His brood includes six biological children and countless rappers. Thug is credited as one of the foundational figures of “mumble rap” before it had a name, but both fans and detractors overstate how unintelligibility defines his work. Tonally, he is the son of a Looney Tunes voice artist and Wyclef Jean with a Southern drawl; he has swum carefree in this range throughout his catalogue, never sounding like a joke where others would. Listing off the best rap projects of the century requires several dips into Thug’s catalogue, and each transmission is tuneful down to their project names: Barter 6, Rich Gang: Tha Tour Pt. 1, 1017 Thug, Slime Season 2, Beautiful Thugger Girls. (Fader)”

“The people that don’t get a lot of likes,” Thug says, “the people that they music don’t buzz a lot, nine times out of 10 they, like, too ahead.” He pauses. Dim light bounces off his face tattoos. “So you can listen to an artist and be like, ‘Man you sound wack. Shit sound like old rap.’ It’s just ahead of the time, it just ain’t came back around yet. It’s all just all the turn around. So you can never really be behind the line, you always can be in front of the line.” (Fader). 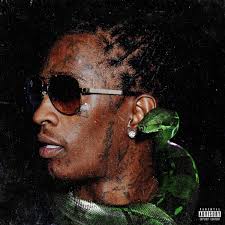