Edward Kennedy Ellington also known as Duke Ellington born April 29th, 1899 in Washington, D.C. Duke was an American pianist and was known as the greatest Jazz composer of his time. He was one of the originators of big-band jazz and he led his band for more than a half of a century. Ellington was raised in by a middle class family in Washington, D.C., his parents were extremely supportive of fine arts. His parents allowed him to start taking piano lessons at 7 years-old. Duke at the age of 17 was offered a scholarship at the Pratt Institute but, he decided to decline and begin his career performing at night-clubs on Broadway. He led a sextet which overtime grew to a ten-piece ensemble. Ellington’s band toured Europe often after World War ll, West Africa ,South America, Asia, Australia and of course all around North America. During the swing era Ellington changed his sound and became a huge hit in swing. Duke was a very regal and suave leader, which allowed him to have a very successful career for over a half century. Duke was famous for, “Concerto for Cootie,” “Cotton Tail” and “Ko-Ko.

Life With The Band

Ellington’s groups were composed of musicians with unique playing styles, like Bubber Miley, who used a plunger to make a “wa-wa” sound and John Nanton, who gave the world his trombone “growl.” Many times Cootie Williams, Rex Stewart and Johnny Hodges. His groups often made recordings which were played on the radios, appeared on films and toured around the world. When Ellington’s drummer Sonny Greer joined the Wilber Sweatman Orchestra in New York City, he decided to leave behind his successful career in Washington, D.C., and moved to Harlem. After some time the young musicians left the Sweatman Orchestra to form their own, they faced a highly competitive emerging jazz scene that was hard to crack. After some time, the young musicians felt discouraged and returned to Washington, D.C. in June 1923, a gig in Atlantic City, New Jersey, proved lucky for the group and got them a chance to play at the prestigious Exclusive Club in Harlem. Initially, the group was known as ‘Elmer Snowden and his Black Sox Orchestra’ but after some time they renamed themselves ‘The Washingtonians’. In 1924, Snowden left the group and Ellington became the bandleader. After a fire incident, the club re-opened as the Club Kentucky. Ellington’s Kentucky Club Orchestra grew to a group of ten players and they developed their own unique sound. In September 1927, King Oliver’s (American jazz cornet player and bandleader) refusal to play as the house band at Harlem’s Cotton Club landed the deal in Ellington’s favor and weekly radio broadcasts from the club gave Ellington national exposure. From there on he never looked back. With the Great Depression worsening, the recording industry too was hit by the financial crisis and that resulted into dropping of over 90% of artists by the year 1933. In the case of Ellington’s Orchestra, radio exposure helped maintain popularity and his orchestra began to tour. In the early 1930s, the band’s audience in America was mainly the African-American community but it had a huge following overseas, exemplified by the success of their trip to England and Scotland in 1933 and their 1934 visit to the European mainland.Some records of this era include: “Mood Indigo”, “Sophisticated Lady”, “Solitude”, and “In a Sentimental Mood”.

Duke Received 13 Grammy Awards, including several for best large ensemble album and many other best songs.

After his death, his band was controlled by his son, and they continued to release albums even after his death.“Digital Duke” won Grammy Award for Best Large Jazz Ensemble Album in 1988 and the credits for the same were given to ‘The Duke Ellington Orchestra’.

In 2010, a park was named after him across the street from his birth site named Duke Ellington Park.

Duke Ellington School of the Arts in Washington D.C provides education to students who aspire to consider career in arts. This school was originally build in 1935 and named the Calvert Street Bridge. It was, however, renamed as Duke Ellington Bridge in 1974.

The West 106th Street where he lived for years was named as Duke Ellington Boulevard after his death.

Overall, I think that Duke Ellington was a very influential part of the history of jazz and the music industry as a whole. He brought to the world some of the greatest jazz groups and they traveled all around the globe. Duke received numerous accolades for his work, receiving 11 grammy awards and 22 nominations. His music was known everywhere and it carried its own distinctive sound 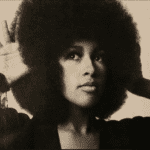 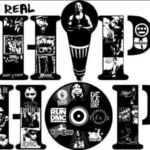 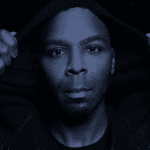 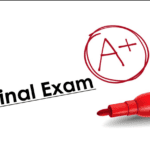 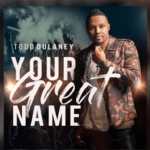 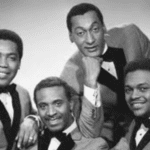 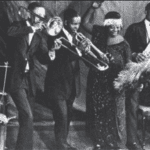 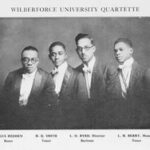 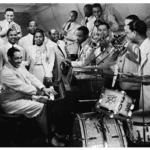 Duke Ellington: A Legend of Jazz 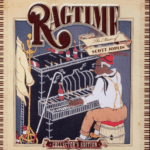 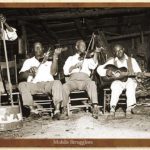 The History Of Folk Music