Similar to negro spirituals, gospel music is used to heal, uplift and spread the message of God. During the 19th century, slaves were only permitted to gather in churches. Gospel music was the best way they knew how to express their sorrows and hopes for a brighter future. Although it all goes back to the same messages, the way the music developed was different depending on the culture.

Worship traditions largely influenced the styles, sounds, and rhythms in which gospel music was communicated with the public. Common form of gospel is call and response. Oftentimes when a service or song was so powerful performers and audience members would begin speaking in tongues.

Dorsey pioneered the form in Chicago. Before devoting his career to the improvement of Gospel, Dorsey, the son of a Georgia Baptist preacher, was a prolific blues and jazz composer and pianist. Gospel music challenged the present church establishment. Black religious leaders originally rejected Dorsey’s strategy because of its associations with secular music(frowned upon) patterns of the technology such as ragtime, blues, and jazz.

Traditional gospel can be described as hymns that were used and given to large choirs, this music style was also described as minimalist. Contemporary gospel is different in which they contain solos for different artists which allows them to tell their own testimonies through their praise.

Gospel music is deeply rooted in African American culture, specifically formulated during slavery. After being forced into the religion of Christianity by their Christian missionaries, slaves took the religion and made it their own. Slaves created “negro spirituals”, which added rhythm and harmonies to their religious music. Gospel music descended directly from negro spirituals and continues to transform and ascend by emulating popular genres around it, but still keeping religion as the basis of its formulation. 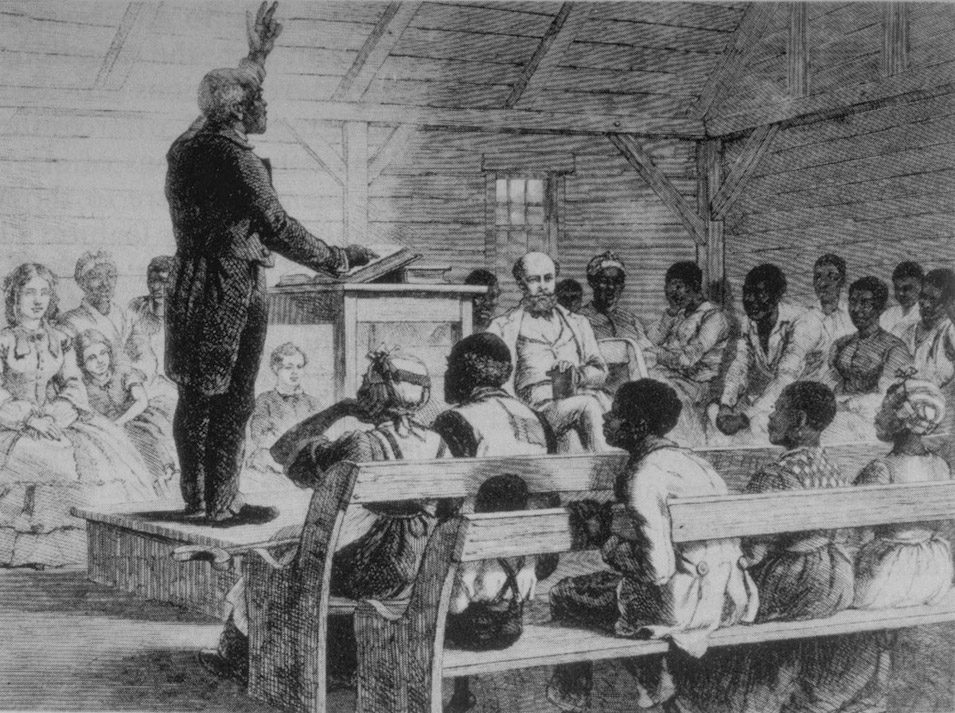 The Clark Sisters are credited for helping gospel music become mainstream and are considered pioneers for contemporary gospel music. Oftentimes old school gospel music included testimonies or light preaching that helped introduce the song. The most important instrument of used is the organ. In the song below that is clearly shown. The song doesn’t include a lot of instruments, but is still filled with a lot of emotions with the shouting and harmonizing of the Sisters’ voices. It is also still performed in a slow and steady style old school gospel music is characterized for. This song also doesn’t include many different verses. The lyrics are repetitive but sung with more emotion as the song continues.

Mary Mary is a popular sister group that have been popular since the late 90’s. The reason they have been able to remain so mainstream is their ability to chanfe their music to match mainstream popular genres. This song was popular with R&B, pop, and gospel audiences. In this song, “Shackles”, the song is highly upbeat and focuses on praising God, no matter what situation a person is going through. Old school music, such as the one above, tries to help the listener feel as though they aren’t the only one going through a struggle. But this song helps listeners remember that God will always get them out of a situation and to remember to praise God. Also, this song includes a distinct and repetitive  chorus that old school songs usually don’t have with changing verses.

Distinct Differences in the Lyrics

“Is my Living In Vain”

In the corners of mind
I just can’t seem to find a reason to believe
That I can break free
Cause you see I have been down for so long
Feel like the hope is gone
But as I lift my hands, I understand
That I should praise you through my circumstance