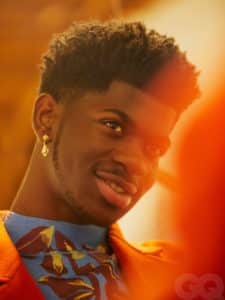 Who is Montero Lamar Hill?

Montero Lamar Hill, an American Rapper also known now as Lil Nas X, was born in Lithia Springs, Georgia on April 9, 1999.  At the age of six, Hill’s parents divorced and he was then raised by only his grandmother and mother in the projects of Bankhead which scare to an end three years later. He decided it would be best to move to Austell, Georgia with his father because he knew he would get caught up with the wrong crowd if he remained in the projects of Atlanta. So he began to play instruments to kill time, but his skills progressed over time as well. As the years went by, Montero Hill also became an internet sensation by creating memes for the world to enjoy with tons of laughter. He was only thirteen when his rise to fame began to spring about.

As a teenager, he claimed to be a loner. Hill did not have many friends, forcing him to lean more and more on the internet in all forms of social media.While spending time alone, he discovered his sexuality as homosexual, which later had an slim effect on his fame, but initially he thought it was just a phase .

In high school, Lithia Springs High School, Hill began to play a few instruments, his favorite being the trumpet. He became first chair by the time he was a junior in high-school. Although he was extremely talented, he quit playing the trumpet because of the thoughts of others. Hill never wanted to be shamed for being himself.

After high school, Hill matriculated to University of West Georgia and studied for one year before he dropped out of college. When he dropped out of college he decided to stay with his older half-sister, working multiple jobs to bring in a few coins. Through everything he did, Hill was always making his memes go viral, whether he tried or not. This brought attention to celebrities, New York Magazine, and later record labels, when he jokingly released “Old Town Road” on December 3, 2018.

Montero Hill randomly decided to anonymously buy an instrumental track from a Dutch online source for $30. He never thought $30 could turn into a billion. When recording at a $20 Tuesdays studio, Montero decided to go by the stage name of Lil Nas X and only spent one hour recording the masterpiece, “Old Town Road”. When he released the piece of December 8, 2018, he came up with the idea to create a trend on TikTok, #yeehaw and create at least 100 memes to promote the song after he realize his joke was a potential hit. His followers then created and posted TikTok videos to capture the attention of more outsiders. His promotional plan brought him a record deal with Columbia Records and a number 1 spot on the Billboard 100. The single remained at #1 for months. Can’t nobody tell him nothing.

Columbia Records wanted the internet sensation to release his first album. In May 2019, Lil Nas X did just that. He released “7” the EP and every song made the chart for Billboard 100’s, top 10.Lil Nas X then influenced multiple crowds beginning with young children, college students, and even adults. The 7 EP offered multiple genre’s of music including Country, Jazz, Pop, Rock and R&B. On his final song, “C7osure (You Like)” on the 7 EP, he came out as gay subliminally. He did not officially publicly announce he was gay until the last day of pride month, June 30,2019, attracting the attention of the queer society. 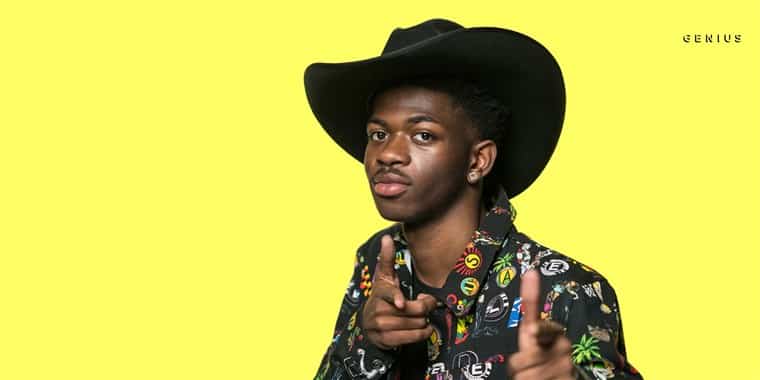