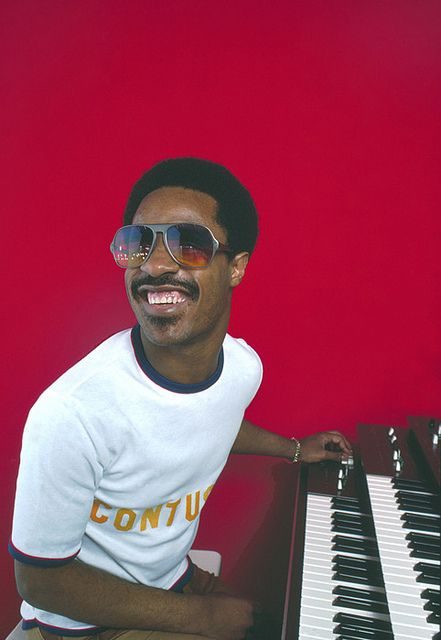 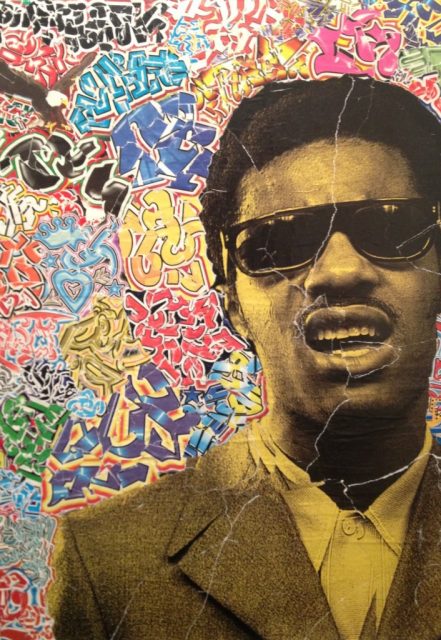 This study was done through an analysis of scholarly journals and articles. Through the conducted research, it was discovered that Stevie Wonder’s music has played a vital role in popular culture.

Stevie Wonder is a beloved world-renowned artist whose music has no boundaries. Since his recording debut at age 11, Wonder has been recognized as a singer, songwriter, producer, musician, activist and humanitarian. Wonder’s music has been used as a blueprint for many of today’s most popular artists. His music has been sampled over 300 times by artists ranging from 2pac to Erykah Badu. Stevie Wonder was instrumental in shaping the landscape of popular music; he is an iconic fixture of mainstream culture.

Stevland Hardaway Judkins (Stevie Wonder), born in Saginaw, Michigan, would be one of the most influential music artists of his time. In Rickey Vincent’s Funk: The Music, the People, and the Rhythm of the One, Judkins is described as, “…one man, actually, who brought together the entire black American tradition for the world to witness in the 1970s… Stevie brought together the entire black music legacy and served up plate after plate of exquisite soul-food gumbo, and made diverse, digestible music that funk bands far and wide aspired to.” Judkins was born to Lula Mae Hardaway and Calvin Judkins on May 13, 1950. He was “born six weeks early with retinopathy of prematurity, an eye disorder which was exacerbated when he received too much oxygen in an incubator, leading to blindness.” Though his sight was impaired, his other senses were heightened, giving him excellent ears and vocals for music. His musical abilities would pay off and his hard work would deem him influential. Through proper analysis of Wonder’s music, it is clear that Wonder was instrumental in shaping the landscape of popular music; he is an iconic fixture of mainstream culture.

After moving to Detroit in 1954, Judkins started singing at White Stone Baptist Church at age four. Wonder showed an early gift for music. At White Stone Baptist Church, he would learn to sing and play instruments. The instruments he learned included the harmonica, piano, organ, and drums, all of which he taught himself before the age of ten. In 1961, Judkins was discovered by Ronnie White of the Motown band the Miracles. Astonished by the young boy’s talent, White arranged an audition with founder, Berry Gordy Jr. at Motown Studios. “A musical genius, Stevie could do it all: He sang, he played multiple instruments and he wrote music that was often ahead of its time. He was, in fact, a wonder!” Gordy signed Judkins immediately under the stage name, “Little Stevie Wonder” that same year.

Following his new contract with Motown Music, in 1962, Wonder released his first two albums: A Tribute to Uncle Ray, and The Jazz Soul of Little Stevie. With the assistance of songwriter Clarence Paul, among others, The Jazz Soul of Little Stevie Wonder, was an instrumental album created to showcase Wonder’s remarkable musical talent.  Tribute to Uncle Ray was an album where Wonder covered songs of Ray Charles. That same year, the release of the live recording of Fingertips established his commercial success, with the label marketing him as the “12 -year-old genius.” The following year, in 1963, The 12 Year Old Genius was released. As a single, “Fingertips, Pt. 2” topped both the pop and R&B charts. Wonder’s The 12 Year  Old Genius would become Motown’s first chart-topping LP.

As the years passed, Wonder’s voice matured. Due to this change, his recording career was temporarily put on hold. The pause in his career, led Wonder to study classical piano at the Michigan School of the Blind. When he returned to the music scene in 1964, the “Little” portion of his stage name was dropped. Wonder re-emerged in 1965 with the tune, “Uptight (Everything’s Alright),” a number one R&B/Top Five pop smash. This comeback would spark innovation in Wonder and result in his first attempt at taking over his music career. Wonder’s social activism became apparent in 1966 via his No.1 R&B hit cover of Bob Dylan’s “Blowin’ in the Wind” and its follow-up song, “A Place in the Sun.” The latter would reach No. 2 on the pop charts. Wonder exemplifies his career take over even more in his next album, For Once in My Life of 1968. On the album, Wonder co-wrote and co-produced about half of the material. Wonder co-wrote “Hey Love,” “I Was Made to Love Her” and “For Once in My Life,” which all made the R&B Top Ten.

The next year, My Cherie Amour was released. It was a romantic Top Five pop/R&B ballad. Along with it came, “Yester-Me, Yester-You, Yesterday which also made the Top Five R&B. These hits would keep shoot Wonder’s career to the sky, making him a consistent hit-maker over the next two decades. He co-produced the 1970’s album, Signed, Sealed and Delivered. The album featured the No. 1 R&B title track and a Top Five R&B cover of the Beatles’ “We Can Work It Out.” Wonder’s attempt at taking over his music career was successful as he was given full creative control of his work after he turned 21. 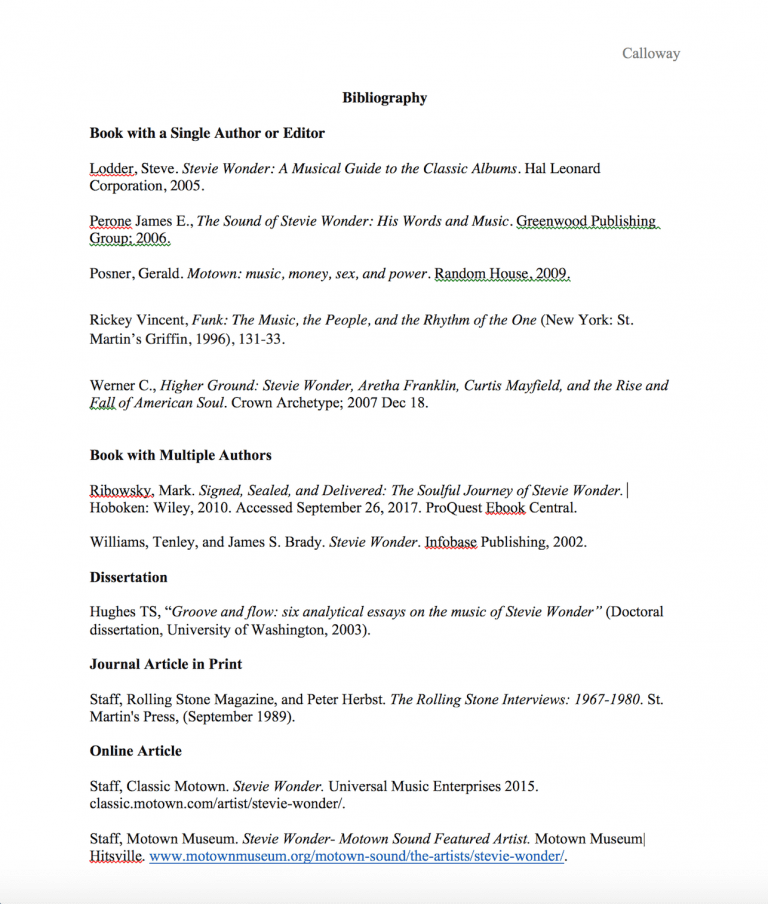 Other Posts By Author 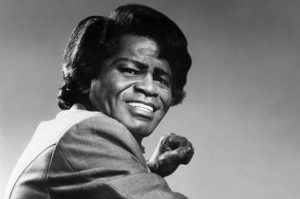 An article by soulandfunk.com reads, “Disco music owed a great deal to funk. Many early disco songs and performers came directly from funk-oriented backgrounds.” An 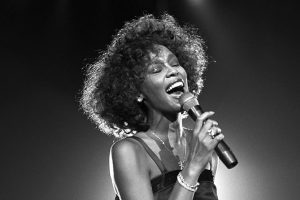 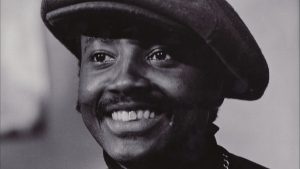 Donny Hathaway was one of the smoothest voices in soul music during the ’70s. Hathaway was born October 1, 1945, in Chicago, IL. Hathaway moved