Christopher “Chris” Maurice Brown was born May 5, 1989 in Tappahannock, Virginia. Chris is a successful American singer, songwriter, dancer, and producer. He began singing at the young age of 11 and rose to fame with his debut album “Run It!”, one of Jive Records hit musical projects. His success is highly credited to the late Michael Jackson. American singer and actor who achieved international stardom,  as a solo artist. Chris was named the “Pretty Boy” and had success as an American artist and actor.

Research Methodology: Discovering Chris Brown, as the “Pretty Boy” consisted of extensive research. I focused on using credible biographies, and personal essays to further my familiarity with him.  Following my research, I was able to appreciate Chris Brown as an outstanding artist, actor, and hip hop culture influence.

Thesis: Chris Brown is a devastating artist. His “sad trajectory” narrative uplifts people across the world. Brown shines as an all-around male artist.

Having signed with Jive Records in 2004, Brown discharged his self-titled presentation studio collection the next year. It topped at number two on the US Billboard 200 and was later confirmed double platinum by the Recording Industry Association of America (RIAA), moving a general three million duplicates around the world. With his first single “Run It” cresting on the US Billboard Hot 100, Brown turned into the primary male craftsman as a lead since Diddy in 1997. His second album Exclusive (2007) brought forth his second Hot 100 number one “Kiss”, notwithstanding “With You” and “Forever”. The collection was additionally confirmed double platinum by the RIAA. Notwithstanding his performance business achievement, Brown has been highlighted on a few singles, for example, “No Air”, a two part harmony with vocalist Jordin Sparks, “Shortie Like Mine” with the rapper Bow Wow and “Shawty Get Loose” featured with Lil Mama and T-Pain. The melodies have crested at number three, number nine and number ten on the US Billboard Hot 100 separately. 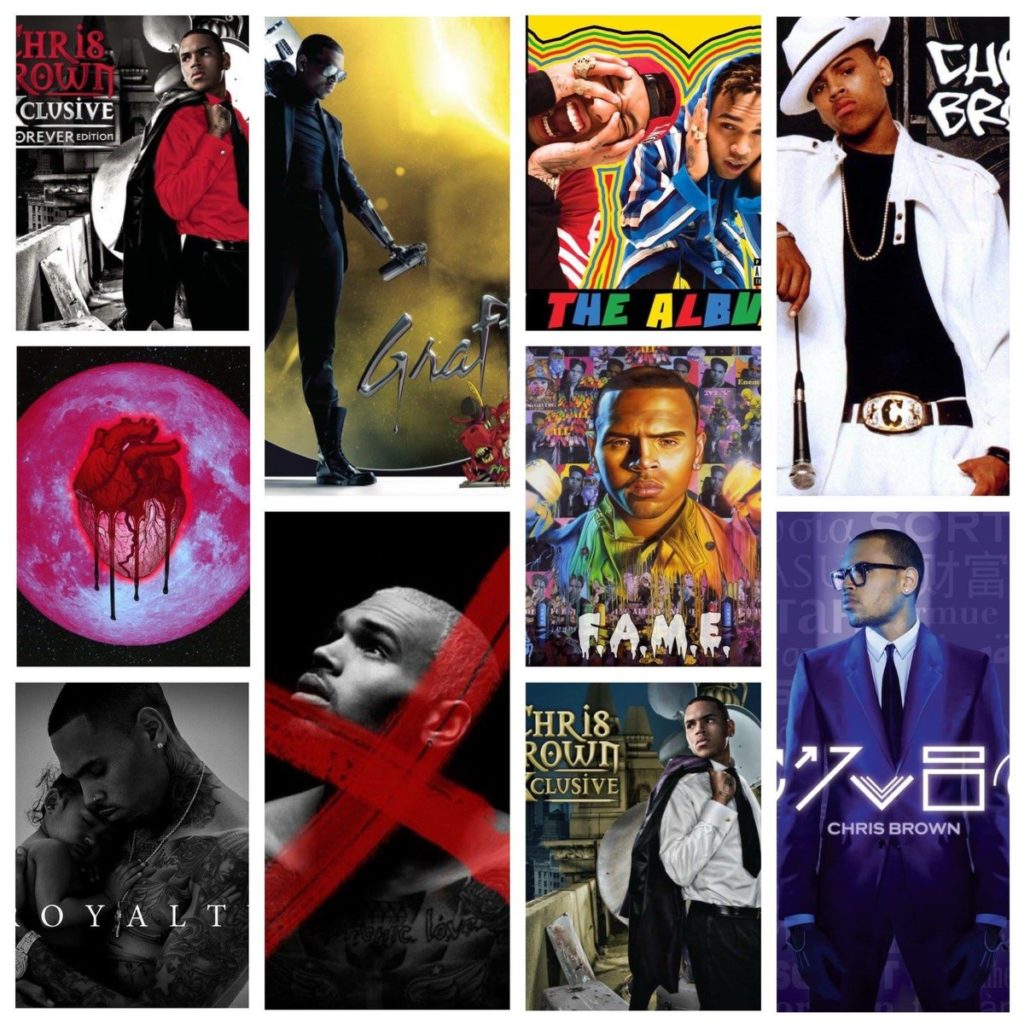 Chris Brown’s success as an African American male artist has influenced music artists nationwide. As an artist, performer, dancer, and actor, Chrs Brown has proven to be the “Pretty Boy”.

Other Works by Sydnei Young

Don’t Fight the Funk with Rick James Written by: Sydnei Young Origin     Funk music came about in the late 1960’s through the early

Aspects of Black Classical Music Written by: Sydnei Young Origin:     Although Classical music came about in the early 18th century, it wasn’t until 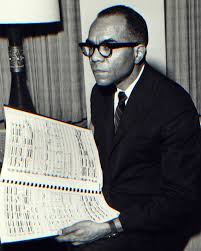 [embedyt] https://www.youtube.com/watch?v=RD5j1e1FY-U[/embedyt] Ulysses Kay was an African American Composer, Conductor, and Professor. Kay was born in January 7,1917 to a musically talented family. He learned

I believe that one does not have to attend college to seem learned. Intelligence does come from education. You can get educated from