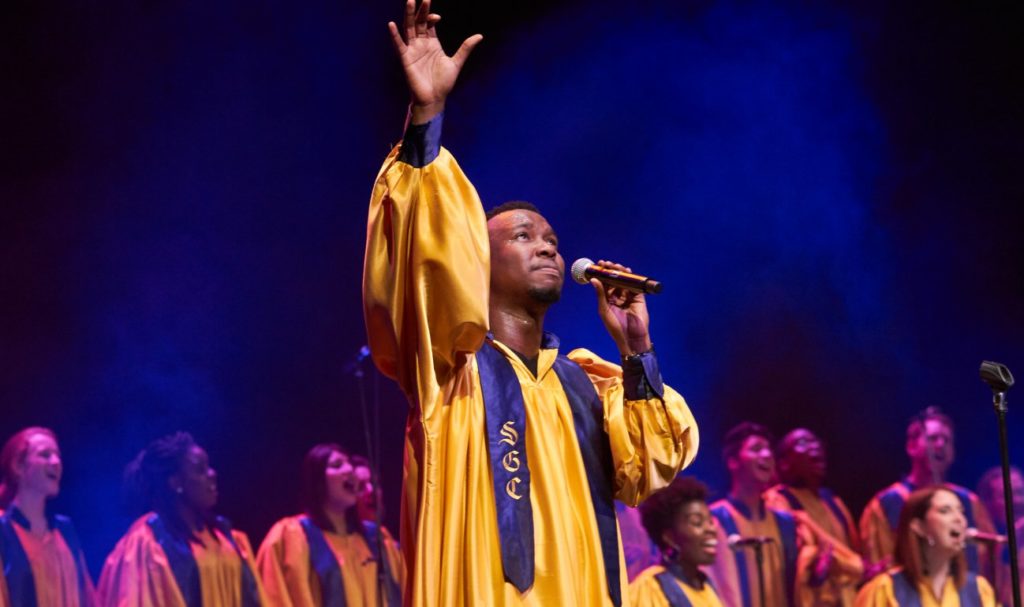 Although Gospel Music has been present in the African American community well before the 1930’s, the rise of Gospel to what we know now began during that time period. Typically congregating in churches, instruments like tambourines, organs, drums fill the sanctuary and are accompanied by shouts and stomps which is considered as praise. This same type of style was also seen in the 1800’s when slaves would gather together for service. They would typically sing songs together, shout and stomp which would be considered as a negro spiritual. As time progressed and gospel began to evolve, more instruments as aforementioned were incorporated in the style of music. Biblical themes and stories of pain and struggle were included in the music. Music and faith grew all throughout the country and that could be thanked to the growing exposure of gospel music.

Besides the rise of Gospel in general, there are four different styles of music that people tend to indulge in. Traditional gospel can be described as hymns that were used and given to large choirs, this music style was also described as minimalist. Contemporary gospel is different in which they contain solos for different artists which allows them to tell their own testimonies through their praise. Additionally, the quartet style of gospel is typically for small groups and has a tighter harmony compared to the previous ones mentioned. Lastly is the praise and worship style which is typically what gospel is known for today. This is a blend of including soloists, adding the congregation in to the mix to convey the message that is wanted to be served to the congregation. Now we see certain artists incorporating more pop and rap styles into the genre of gospel. Many artist have tried to rap over a beat about their own testimonies and what God has done for them. 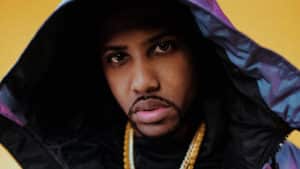 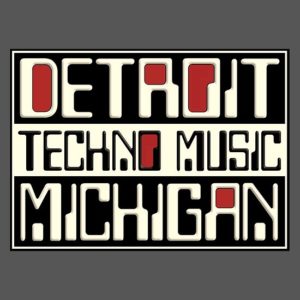 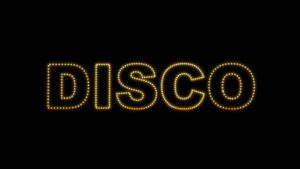 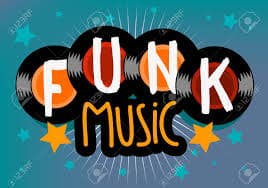 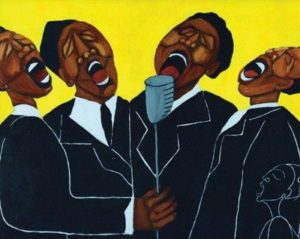 Jesus Be A Fence: A Gospel Post Although Gospel Music has been present in the African American community well before the 1930’s, the rise of 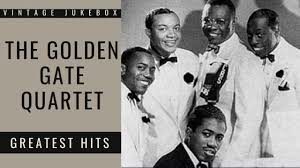