Originating in New Orleans, Louisiana, Jazz music is a genre that began within the African American community around the turn of the 20th century. The city’s population was more diverse than  anywhere in the south, and people of African, French, Caribbean, Italian, German, Mexican, American Indian and English descent all interacted with one another. Jazz is a blend of ragtime, marches, and blues. Jazz music spread rapidly and its evolution was led by a series of notable musicians including, Louis Armstrong, Duke Ellington, Charlie Parker, and Miles Davis. 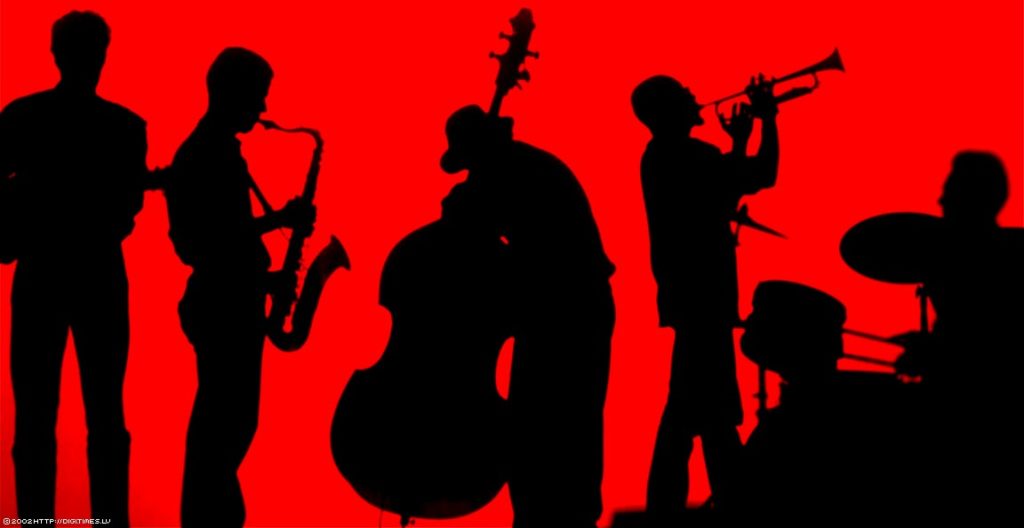 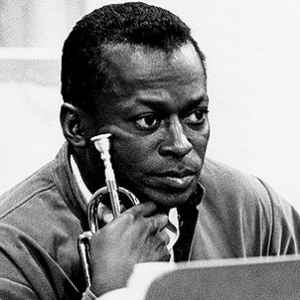 Miles Davis was an American Jazz trumpeter, bandleader and composer. He is among the most influential and acclaimed figures in the history of jazz. With a career spanning nearly five decades he stayed at the forefront of major stylistic jazz developments. Davis was born in Illinois in 1926 and he traveled to New York at age 18 to pursue a career in music. His father, a dentist, introduced him to the trumpet at the age of 13 and he learned to play under the direction of his fathers friend, Elwood Buchanan who directed a music school. Buchanan emphasized playing the trumpet without vibrato, which is contrary to the common style used my trumpeters such as Louis Armstrong. Davis attended the prestigious school of Julliard, but decided to drop out to pursue his dream of being a full time jazz musician. Davis went on to win eight Grammy awards, and passed away in 1991 from respiratory distress in Santa Monica, California.