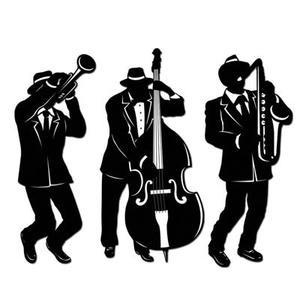 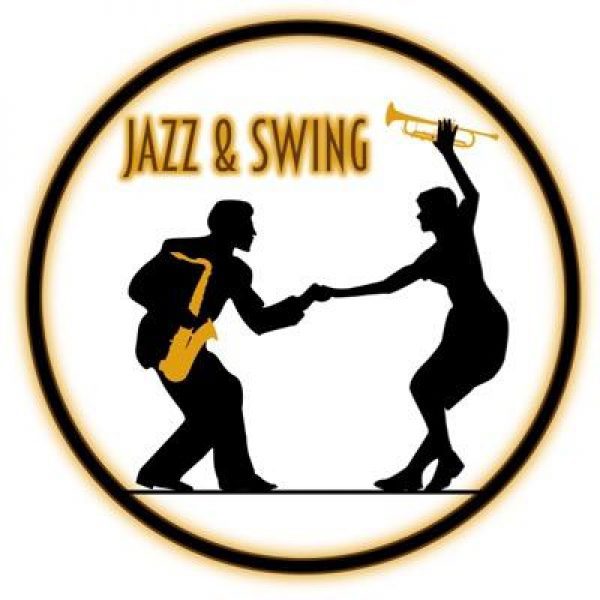 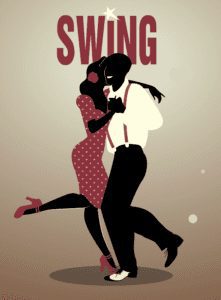 Swing Jazz originated in New Orleans, Louisiana between 1935 and the mid 1940s, formerly known as the Swing Era. The name swing came from the ‘swing feel’ where the emphasis is on the off–beat or weaker pulse in the music. Swing Jazz evolved out of the jazz experimentation and  dance orchestra that begin in New Orleans and developed further in Kansas City, Missouri, Chicago, and New York City.Fletcher Henderson, also known as Swing, was the real initiator of Swing Jazz since the early 1930s.

Swing has a rhythmic style to it that is based on triplet subdivision of the beat. Swing music is played by big bands. It had a greater emphasis on written out compositions and arrangements. There are many components used in swing jazz such as Tutti (all horns playing a melodic line in harmony), Soli (one section featured playing a melodic line in harmony), Shout Chorus (climatic tutti section at the end of the arrangement), Riffs (repeated short melodic and/or rhythmic pattern), Bluesy Riffs, Call and Response Riffs (often between the horns and the rhythm section), and Solos (single person improvising – usually behind a relatively simple harmonic background). Swing Music is smooth, easy-listening and simple. Harmony: Swing uses simple chords and has a clear homophonic texture. Melody: Swing has clear, lyrical and memorable melodies. Rhythm: Swing has a solid beat with a strong dance groove. And, of course, it swung. And there were also 2 different styles of Swing music. ”Sweet” Swing (people like Glenn Miller) – had less improvisation, was a bit slower, restrained with a slight swing feel, and was for the white upper class dinner parties. “Hot” Swing (people like Duke Ellington) – was more daring, experimental, faster, with longer improvisations, stronger rhythmic drive, and a rough blues feeling.

One of the main social implications of swing, like many other genres of music created by Black musicians, is that Black people are not given as much recognition and praise as they deserve.  For example, while Charles “Buddy” Bolden is widely known as the first jazz musician, the “King of Swing” is a White man, Benny Goodman. Another social implication stemmed from the use of repetition in swing music.  This characteristic made this music easy to dance to, which was not the intention.

Swing influenced many genres such as traditional pop, jump blues, and bebop jazz.

Swing Jazz in a very unique style of music. The fast rhythm that makes you dance is very fun. The fact that there are two styles is very different.