Negro Spirituals as a Tool for Survival

An Act of Resistance

Without spirituals, enslaved people would have bottled up all their emotions and grievances and kept it to themselves. Singing spirituals allowed enslaved people to temporarily relieve a mere ounce of the stress that was upon them. Negro Spirituals were a form of liberation to their longing souls.

To participate in singing the spiritual, was a form of resistance. People who enslaved other humans were afraid of their singing because it united the enslaved people. Workers from across the fields and or home could break out into song and anyone nearby could join in; there was mutual understanding and empathy for their fellow sister or brother. 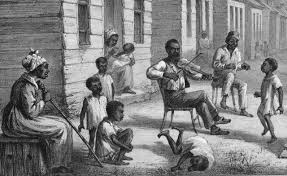 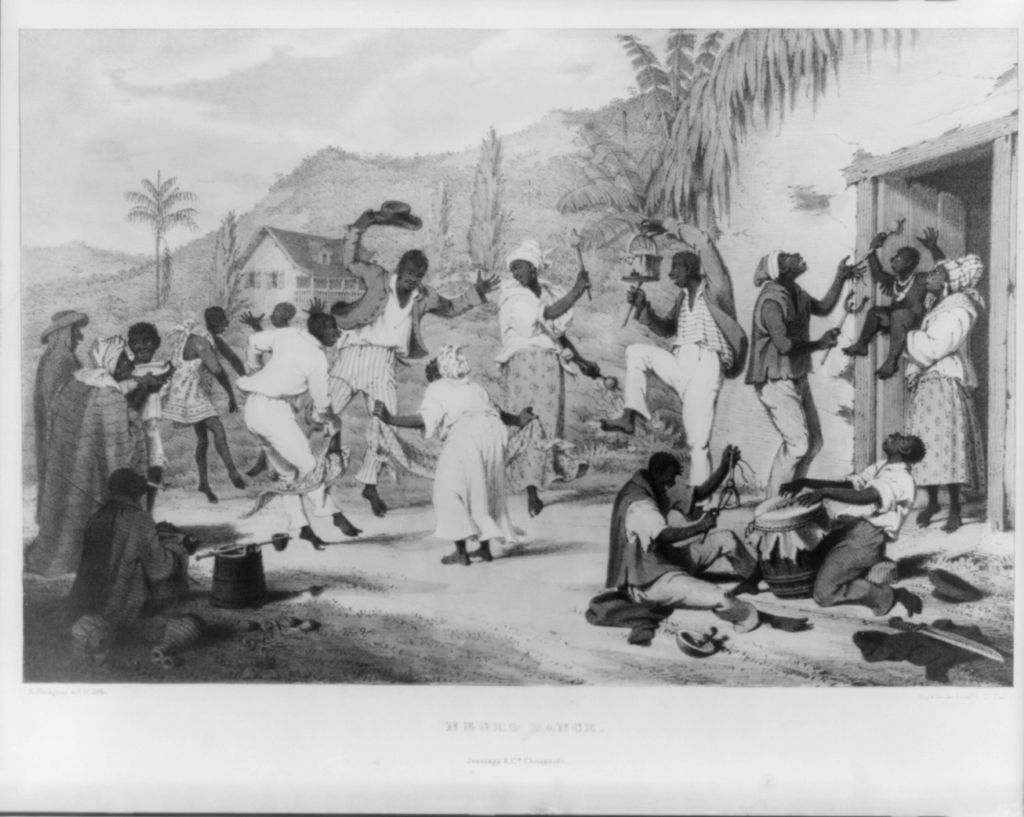 Acts of Rebellion and Resilience

Singing spirituals was an act of rebellion. Enslaved people defied the oppressive system and people that were trying silence their cries. Freeing themselves by freeing their voices was the purpose of spirituals. They sang in secret, alone or together regardless of the consequences. Singing spirituals was also a sign of resilience. To be alive and able to use their voices was a mark of strength in itself. Singing gave enslaved people a will to live another day.

Women, especially, used spirituals to verbalize their pain or speak about an injustice they endured. Spirituals were therapy for them to talk about their children, spouses, and much more. This was one of few instances where a woman’s voice could be heard and acknowledged. 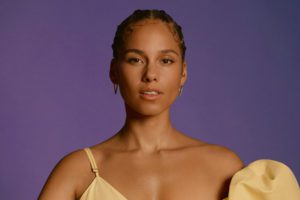 All About Alicia Keys 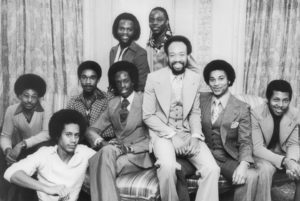 The Legacy of Earth, Wind, and Fire

Funky Music https://youtu.be/god7hAPv8f0https://youtu.be/0Qz_b1di3i8 Earth, Wind and Fire are a funk music group known for meshing all types of music into their work. Their songs mesh

R&B Through the Years

Elements of Jazz in Coltrane’s “A Love Supreme”

“A LOVE SUPREME” IS MORE THAN ONE TYPE OF JAZZ The performance of “A Love Supreme” by John Coltrane told a story in 1965. The 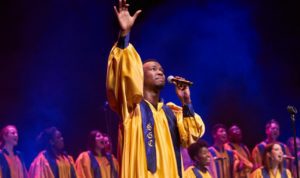 Evolution of Gospel through the Decades 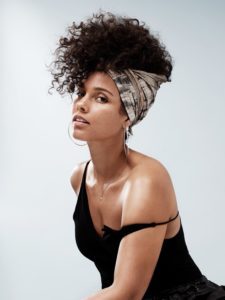