Nina Simone: "Putting a Spell" on the Jazz Era 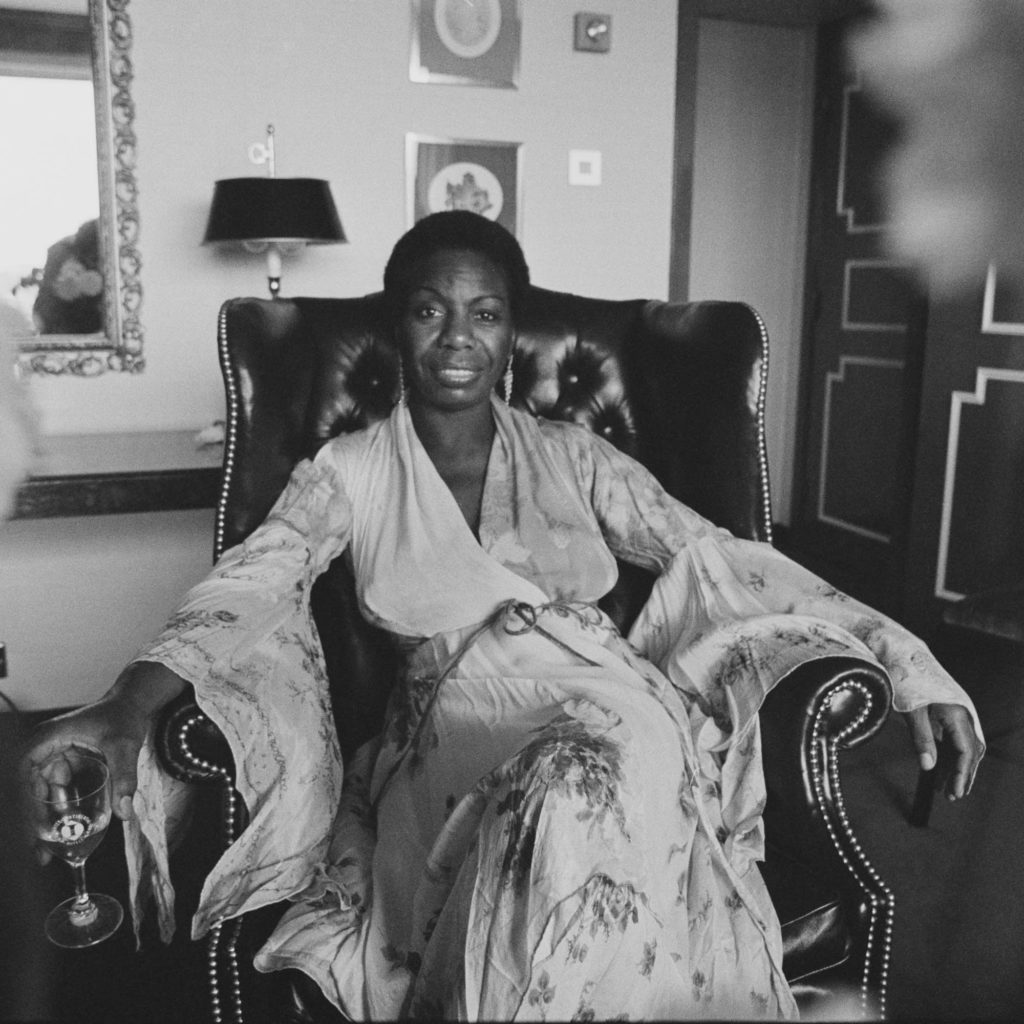 Eunice Kathleen Waymon, popularly known by her stage name, Nina Simone, was one of the most complex jazz artists, who left an indefinite mark on music during and after her lifetime. Recognized as the “Singer of the Black Revolution”, her artistry was supported and influenced by notable civil rights activists, such as Langston Hughes, James Baldwin, and Lorraine Hansberry. She musically conveyed aspects of intersectionality within black feminism in America, as well as racial unrest; something well-hidden, yet prevalent in such a patriarchal/hierarchal society in the 60’s. Her expressed sense of audaciousness, strength, and unity in her lyrics gave her high musical notoriety and prestige. By doing this, Nina Simone was one of the most influential artists in the Jazz era due to her strong civic activism and boldness expressed in her artistry.

Eunice Kathleen Waymon was born in Tyron, North Carolina in 1933 to a pious family that were high ministers in the Methodist church. Growing up in the southern city of Tyron, she recalls unusual integration. However, she developed many relationships with friends of many races. She began playing the piano at the tender age of 3 taking lessons from Englishwoman, Muriel Mazzanovich. Mazzanovich’s teachings gave Eunice the classical tools that helped her develop an independent music style that led her into the Jazz genre and many more. Her parents and people in her community noted how talented her piano skills were at the age of 10. She recalled dreaming of being the first famous black and female classical pianist.

In her teenage years, this goal was still at mind when she decided to go to The Juliard School of Music in New York City. Her family and community members helped fund her education. However, she only attended Juliard for a year, before running out of tuition money. She then planned to attend Curtis Institute of Music in Philadelphia to continue to pursue her dream. However, she failed the entrance audition, in which she believed was due to her being black. She discarded the dream of becoming the first black American classical pianist and rerouted to a more personalized musical route. She began to play in numerous New York bars, thus giving us the beginning of Nina Simone. 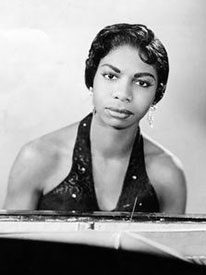 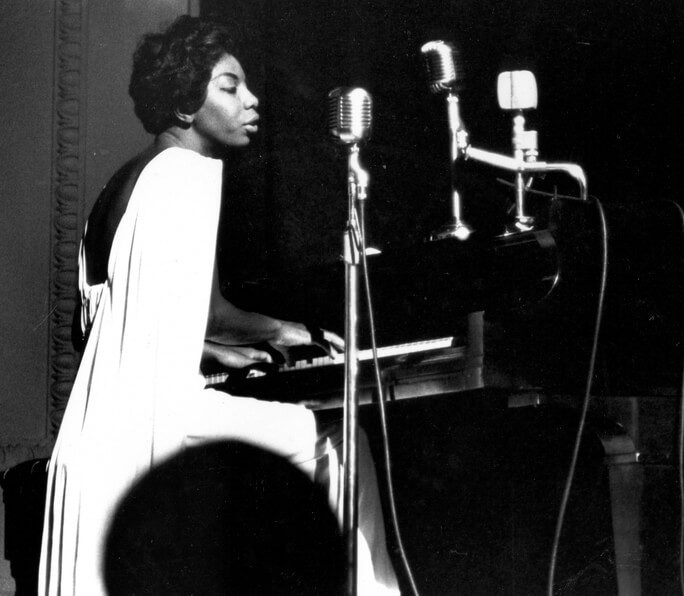 “I Put a Spell on You” (1964): As one of her most notorious pieces, this song emits bluesy-like tones with a deep soul beat. The way Nina sings this song she demands gracious respect, literally putting a spell on you.

“Four (Negro) Women” (1965): Nina Simone gained major popularity as she performed this song to a predominantly white audience in Holland in 1965. This song details the many complexities about black women that cause unexpressed (now expressed throughout the song) anger. There are four personas in the song: Aunt Sarah, Sephronia, Sweet Thing, and Peaches. Aunt Sarah’s narrative details a strong, black female whose nature involves the reoccurring endurance of pain. Sephronia details a mixed race narrative, whose “beauty” resulted from her white father raping her African mother. Sweet Thing endures the many hardships of prostitution. Finally, Peaches gives us a more modern picture of the black woman in 1965, one who is proud to be black.

“Backlash Blues” (1967): Originally, this song was a poem written by King of the Harlem Renaissance, Langston Hughes. Nina sang this sing to call out systemic oppression in America and to create black unity. She sings:

“Mississippi Goddamn” (1963): “You don’t have to live next to me, just give me my equality!” Nina Simone declared this to be her first civil rights song. This song captures her reaction of the assassination of Medgar Evers, a devout Mississippi civil rights activist killed outside of his home. She also addresses the 16th Street Baptist Church Bombing in Birmingham, Alabama that resulted in the deaths of four young black girls. Her deep and smooth voice strengthens the message of valid outrage against America’s civil wrongdoings. She sings:

“My country is full of lies/We’re all going to die/ Die like flies.”

It is evident that Nina Simone was pretty successful in “putting a spell” on the Jazz era, but also on African-American music and international fronts. She often performed in European locations to predominantly European audiences, as well as Civil Rights movements on American soil. Her musical versatility mixed with her unique sound and appearance allowed her to be accepted by most musical genres and audiences. Her songs filled with exposure and righteous outrage hit all national and international fronts, gaining popular influence. It takes privilege to exemplify anger, especially when societal odds are placed against you. She was diagnosed with manic depression and bipolar disorder in the early 90’s, greatly suffering from the disease until death. Despite her complexities, she exhibited power and changed the narrative for many artists after her. Nina Simone was one of the most influential artists in the Jazz era due to her strong civic activism and boldness expressed in her artistry. Her influence on music can be seen by recent artists, such as JAY-Z, Rhiannon Giddens, and Kanye West. Nina Simone’s “Four (Negro) Women” was sampled in JAY-Z’s “The Story of O.J.” seen below…

The Man of Free Jazz: Ornette Coleman What is Free Jazz? Free jazz, developed in the late 1950s & early 1960s, is a subdivision of the 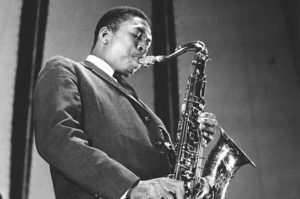 JOHN COLTRANE Introduction: John Coltrane  was  an american jazz saxophonist, bandleader, and composer, an iconic figure of 20th-century jazz. He collaborated with a lot of