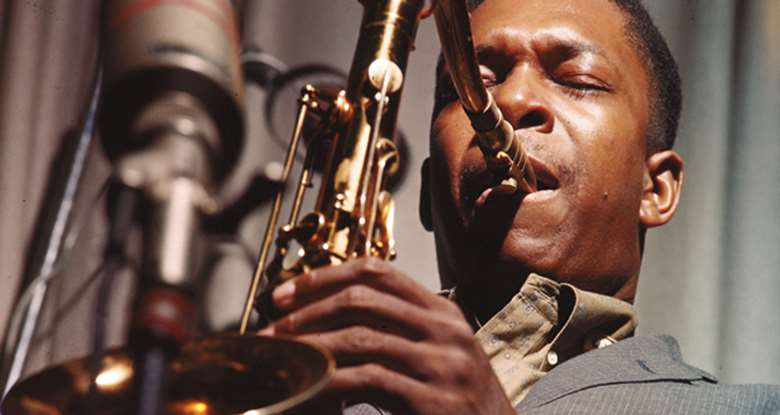 John Coltrane  was  an american jazz saxophonist, bandleader, and composer, an iconic figure of 20th-century jazz. He collaborated with a lot of famous musicians and also inspired many. Although he experienced a setback, he soon overcame and continued to be one of the most legendary influences in jazz.

Coltrane played mostly avant-garde jazz, hard bop, modal jazz, free jazz. These genres match his playing style because Coltrane used a lot of improvisation which is a common characteristic of many of these genres. Coltrane became known for using the three-on-one chord approach, and what has been called the ‘sheets of sound,’ a method of playing multiple notes at one time. Both of these styles and many others styles Coltrane used are characteristics to that of these genres, they are very new and free which is a big part of all of these genres especially free jazz. 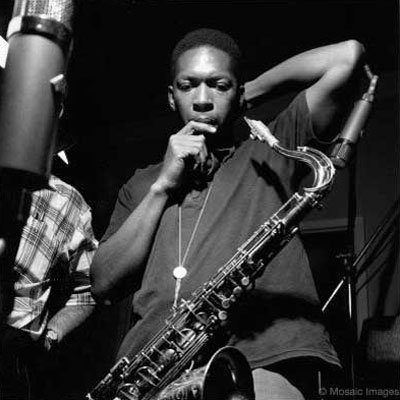 John Coltrane was surrounded by music as a child. His father John R. Coltrane worked as a tailor, but had a passion for music, playing several instruments. By his teens, John had picked up the alto saxophone and displayed immediate talent. John grew up in North Carolina and attended William Penn High School, a school for arts.

His life took a tragic turn in 1939 with his father passing away as well as several other relatives. John and his family were facing financial struggles. Eventually his mother, Alice and other family members moved to New Jersey in the hopes of having a better life. Coltrane remained in North Carolina until he graduated from high school. 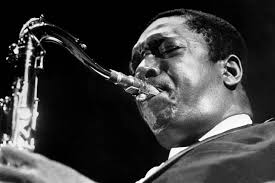 In 1943, he too moved to Philadelphia, to continue his dream of being a musician. For a short time, Coltrane studied at the Ornstein School of Music. But, with the country in War World II, he was called to duty and enlisted in the Navy. During his service, Coltrane was stationed in Hawaii and regularly performed and made his first recording with a couple of sailors. Later he eventually started touring with many famous musicians and began playing the tenor saxophone with Eddie Vinson Band. He also joined Miles Davis to form the “First Great Quintet” and later with Thelonious Monk in his quartet. 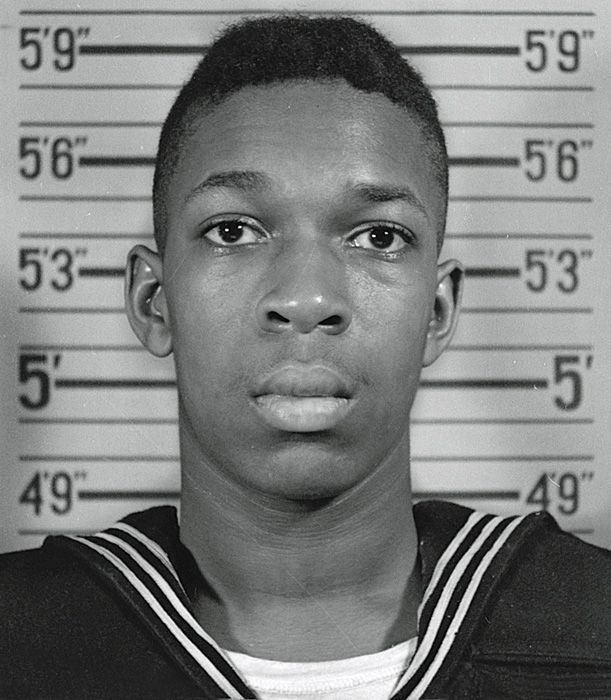 In the fall of 1949 he signed on a deal with a big band led by famous trumpeter Dizzy Gillespie, remaining with the group for the next year and a half. Coltrane had started to earn a name for himself. But, during the 1950s, he began to use drugs, mainly heroin. His talent earned him gigs, but his addictions ended them prematurely. It took him years to let go of his drug addiction but eventually, he kicked his drug habit and started to do great things again.

-Universal Studios named a street on their lot after him.

-The United States Postal Service featured him on a commemorative stamp. 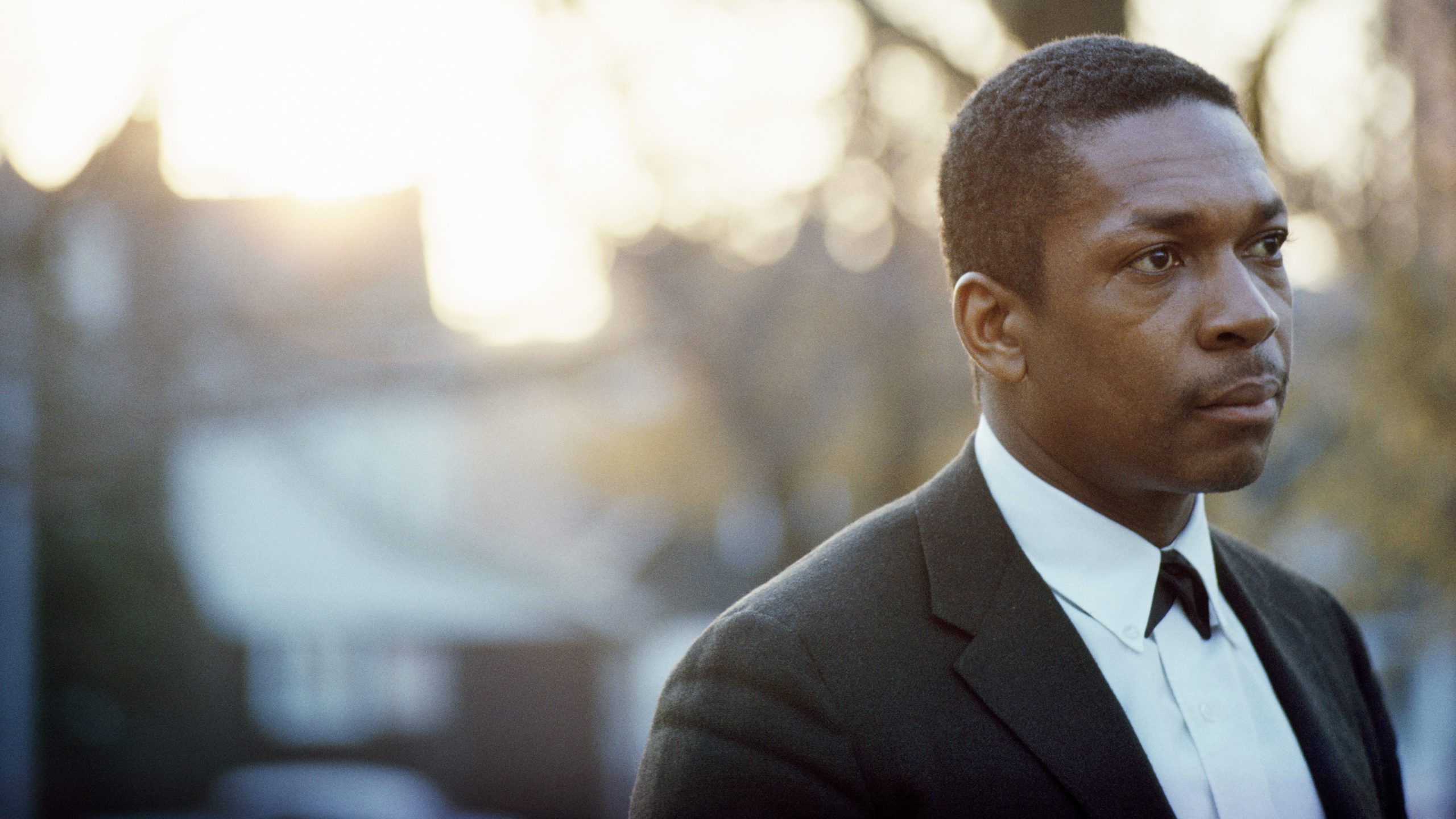 John Coltrane changed jazz and especially jazz saxophone forever. He revolutionized jazz with his innovative, demanding techniques. At the same time Coltrane showed a deep reverence for sounds from other locales that included Africa, Latin America, the Far East and South Asia. His music consisted of hard bop, modal jazz and free jazz. John Coltrane’s work is still an essential part of the music and a major inspiration for newer generations of artists.