What is Free Jazz?

Free jazz, developed in the late 1950s & early 1960s, is a subdivision of the traditional jazz that was established in New Orleans years before. Free jazz was created in an attempted to change or break down jazz norms. These musicians believed that the music before this was too limiting. The creator of this expressive genre of music was the one and only Ornette Coleman.

The name was derived from his famous album titled “Free Jazz”. The album depicted the genre as a whole by showcasing jazz ensembles that including numerous instruments playing on different accords but portraying it in a way that made them sound as if they were all playing together. This unusual form of jazz began to rise and musicians such as John Coltrane began to hop on board.

Who is Ornette Coleman?

Ornette Coleman was born on March 9, 1930 in Fort Worth Texas. Beginning at the age of 14, Coleman had a passion for playing music, specifically the saxophone. Coleman was a majority self taught multi talented musician mainly known for his free jazz pieces with his unique alto saxophone skills. With great jazz influences such as Charlie Parker, Coleman began to create music. A few years after learning alto saxophone, he also began to play tenor. Coleman began playing in jazz groups where he was able to showcase his talents and rising to stardom shortly after. Coleman broke barriers in music and even created a different genre of music(free jazz). 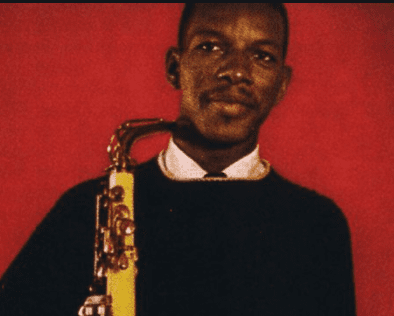 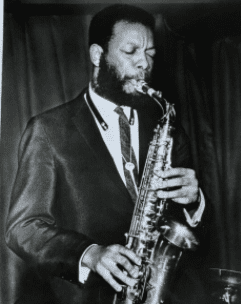 Ornette Coleman was a huge influence on the music industry. When he first introduced his style of music, it was very unorthodox, so many people rejected him at first. Coleman stuck with his style and continued to move forward. As time progressed and his musical inclination and sound began to catch the attention and interest of many people. His style’s difference in sound compared to the traditional jazz led to widespread controversy, but that did not stop him. While Free Jazz was on a rise, Coleman moved to New York where his style of music sparked even more. Free Jazz is a genre that helped shape a new approach to the jazz scene in the 50s and 60s and music in general. Ornette Coleman was honored because of his accomplishments and individualism in jazz and music in general. 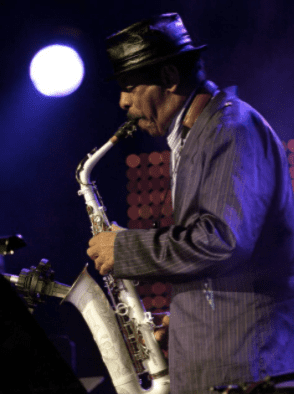 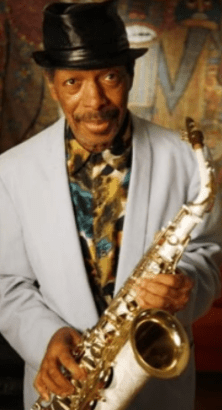 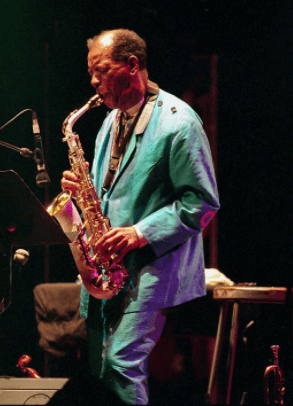 Ornette Coleman was an amazing jazz musician and is responsible for the creation of the jazz subdivision of “Free Jazz”. His distinctive music led to the breaking of barriers in music. Although Ornette Coleman had passed in 2015, he is still viewed as a musical legend and will always be honored by many.