Emergence and Rise of Jubilee Quartets

Jubilee Quartets consist of at least four harmonious voices. They emerged around the 1800s, with a specific type called University Jubilee Quartet, founded by the American Missionary Association. These groups shared a common trend of singing to fundraise for their institutions to remain open. A well known subsidiary of the University Jubilee Quartet is called the Fisk Jubilee Quartet. Fisk University was founded in 1866, inspiring the Quartet to assemble and begin traveling in 1871. Founded by George L. White, the group, which was originally Noah Ryder, Alfred King, John Work II and James Myers, sang negro spirituals in hopes of keeping their school open. The Fisk Jubilee Singers later evolved into a bigger group and became known as a choir.

Different characteristics involved in this genre include the call and response and a smooth melodic tone. Some important and notable performers include Dixie Jubilee Singers and The Golden Gate Quartet. Jubilee Quartets directly emphasize the evolution from slave singing to true entertainers on the stage and in shows. This genre genuinely highlights the idea of black excellence.

You are able to see hints of quartets in music today, through identifying the a cappella and sweet consist tone that stems from the singing of the Jubilee Quartets.

One song that I truly enjoyed listening to in class that was sung by the Golden Gate Quartet was called Gospel Train.

In conclusion, It is very interesting to see the evolution from the music slaves would sing and the progression through the years to what music has emerged as today. They were able to commodify this genre through selling records and touring around the world, especially The Golden Gate Quartet who were extremely popular. The Importance of Negro Spirituals on Society In the late 1800s, slavery was very prevalent in the South and in some parts of the North. 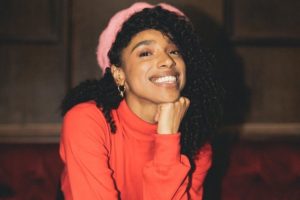 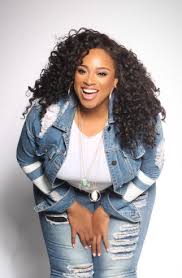