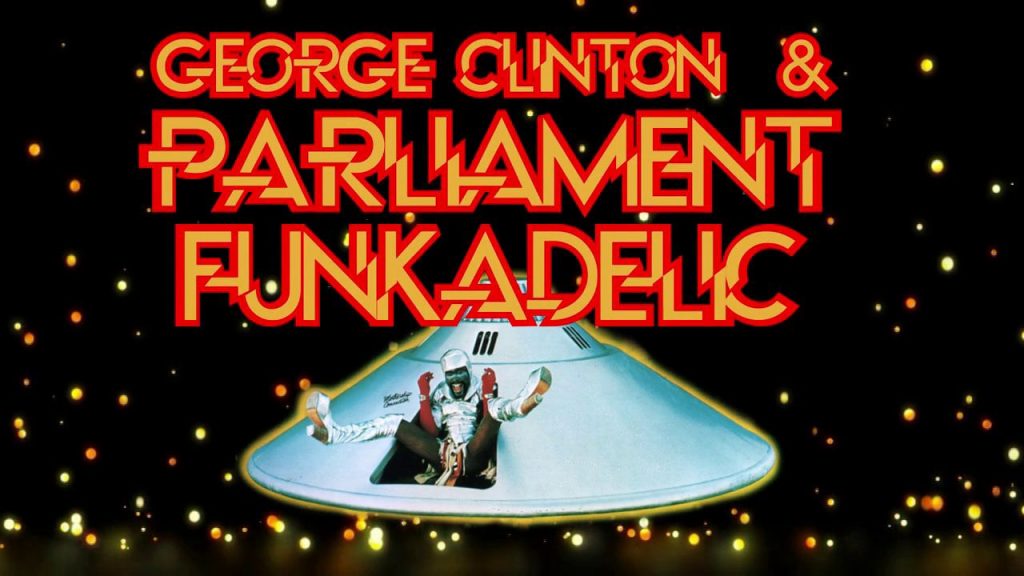 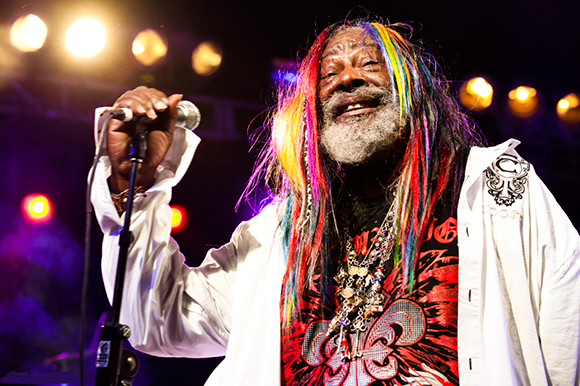 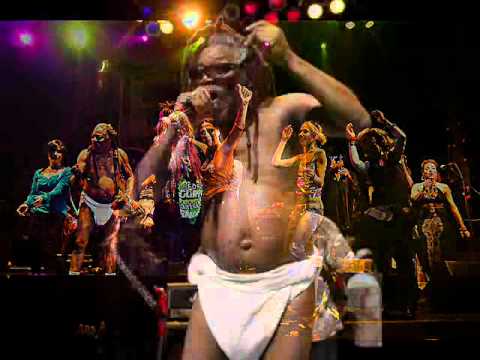 Recording both as Parliament and Funkadelic, George Clinton revolutionized R&B during the ’70s,

The Parliament/Funkadelic machine ruled black music during the ’70s, capturing over 40 R&B hit singles (including three number ones) and recording three platinum albums.

Basing his group on Frankie Lymon & the Teenagers, Clinton formed The Parliaments in 1955,

The Parliaments released only two singles during the next ten years,

The label ran into trouble and Clinton refused to record any new material. Instead of waiting for a settlement, Clinton decided to record the same band under a new name: Funkadelic.

One Nation Under A Groove

GEORGE CLINTION WHO… Recording both as Parliament and Funkadelic, George Clinton revolutionized R&B during the ’70s, Twisting soul music into funk by adding influences from

founding father of techno “I was fascinated by the mixing aspect of DJing and tried to figure out how he [Shannon] was creating the music,”

DOES IT MAKE A DIFFERENCE Do you hear the words differently Are your glasses wiped off or Did you ever have them on? How do

CARDI B Belcalis Almanza(born October 11, 1992), known professionally as Cardi B, is an American hip hop recording artist, as well as a television and 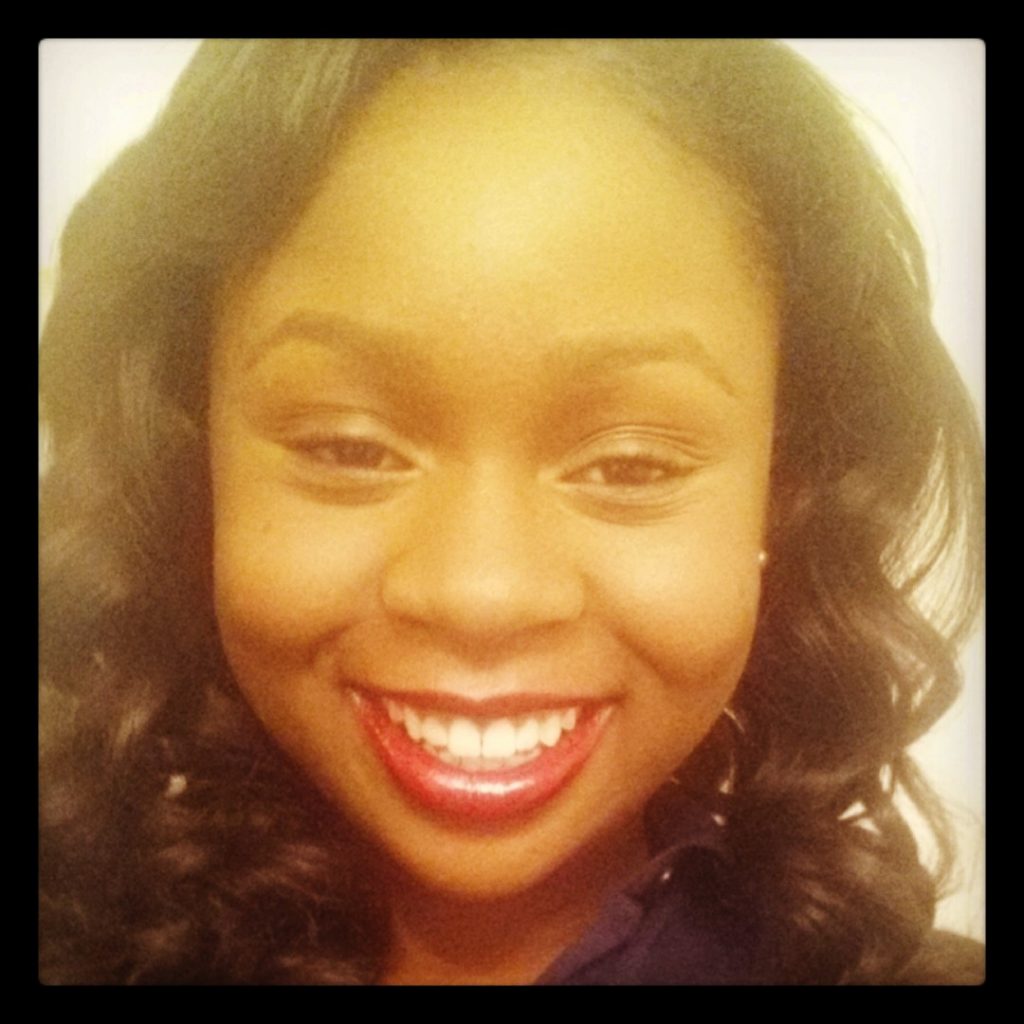