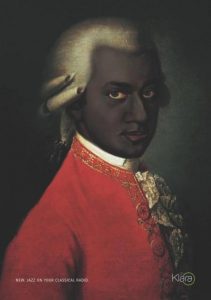 There was a small presence of  Black composers originated prior to Emancipation. These early pioneers wrote short compositions based upon European American models (e.g., ballads, anthems), and social dance music (e.g., waltzes, polkas). Their music featured straightforward tuneful melodies with simple diatonic harmonies. It was not until the 20th century when African Americans had a heavier presence of Black composers. This caused a new sound of classical music to emerge. One type of classical music was called “Third Stream” music. This style combines jazz improvisation with instrumentation and compositional forms associated with classical music. 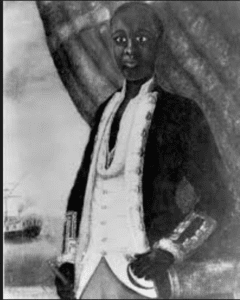 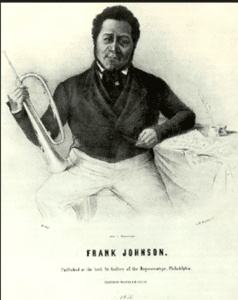 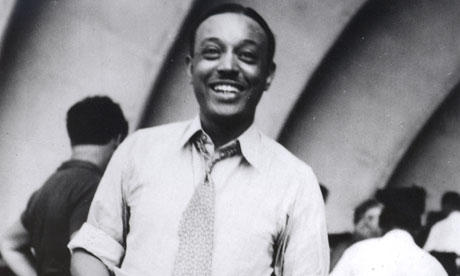 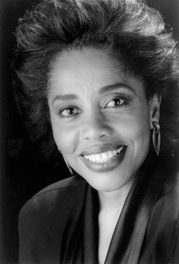 During this time of classical music the Depression, Brown v. Board of Education of Topeka (1954), and the Civil Rights Movement of the 1960s caused dramatic social and political changes in the United States. This worked in the favor of Black composers  because they gained access to quality higher education, the ability to travel extensively and reach a wider audience internationally, as well as the ability to have their music published and recorded. African Americans also had access to licensing organizations which allowed them greater protection of of their intellectual property rights. Even though African Americans did not create this genre, black composers were having more sheet music published and traveling so they were making money off of their work.

This genre influenced a later form of classical musical known as Neoclassical. These artists wanted to compose a restored sound to the traditional elements of classical music. This genre was interesting to read about because even though Africans Americans did not create this genre we still made it our own in a sense. We added our own style to the original elements and made a profit off of it. 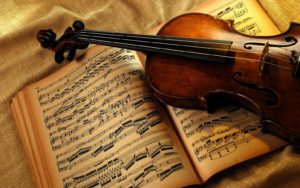 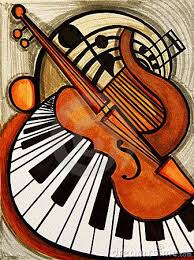 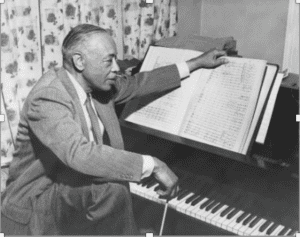 Classical Music and the African American Composer and Musician

Prior to the Civil War, there was only a small number of classically trained African-American composers working professionally in the United States. These composers received 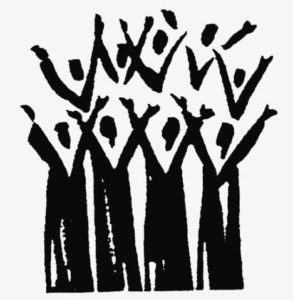 Satan,Your Kingdom Must Come Down: HYMN this song originally sang through hymn has been recreated by The Shirley Caesar renamed: Satin were going to tare

The classical genre originated around the 11th or 12th century in Europe, but was introduced to the African American community by the “Black Mozart”, Chevalier