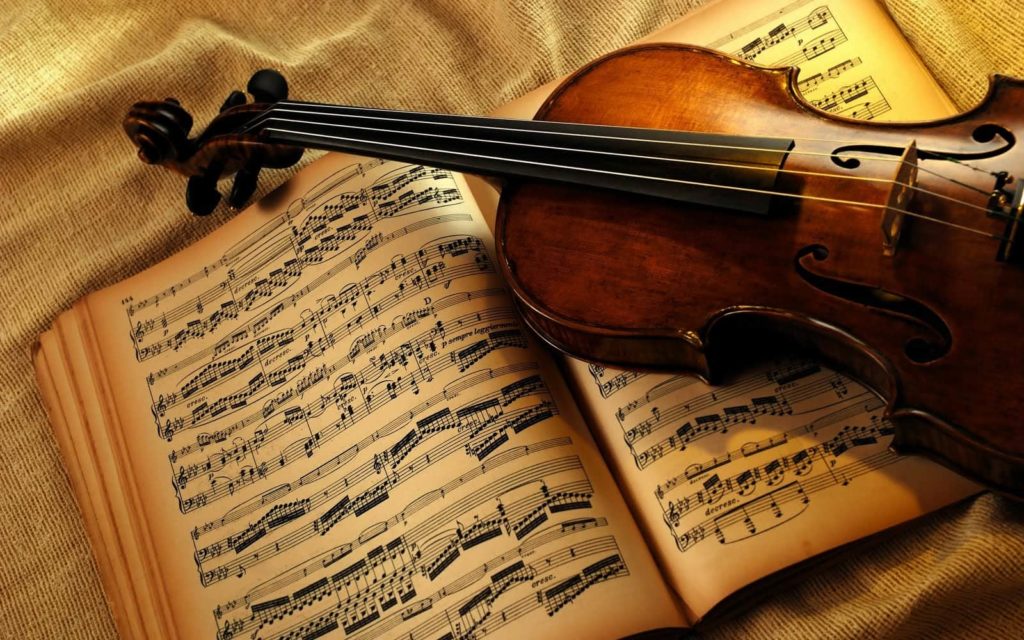 Classical music is a genre or style of music that did not originate from black people, but grew in appreciation and contribution to the field by black people over time. Black people became more integrated in society in academics, culture, and music. They were finally able to learn professionally in college. Classical music became more popular in the black communities in the 20th century.

Classical music, unlike jazz, is meant to be played just as it is written and may also include instruments such as string, brass, woodwind instruments, percussions, musicians, and composers. The collection of these elements would compose a concerto, cantata, opera, or a conata. Opera was the most used among the black community because it was used to tell stories through the arrangements. Due to the origin, classical music has a homophobic  melody technique.

White people were under the impression that classical music was their own and did not accept the fact that black people performed and composed music of their own. The black community however seen joy in the music and many composers were able to learn about music and to become well recognized. Once they became well-known, they were able to be members of BMI and ASCAP, which would protect their music legally. Being a part of these organizations allowed them to gain money for their compositions.

Classical music influenced many other genres such as rock, pop, and sampled in hip hop.