Symphony of A Thousand: The History of Classical Music 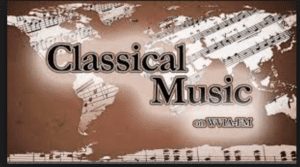 Some of the major characteristics of classical music is that classical music is mainly homophonic. Since Classical music upheld the status of formality, there was a great emphasis on order resulting in classical music to be perceived as clear, clean quality of music. It favored clearer divisions between parts, brighter contrasts and colors, and simplicity rather than complexity. In addition, the typical size of orchestras began to increase. Classical music consisted of the focus on resonance, timbre, pitch, dynamics, phrasing, and vibrato. Classical music required simplification of texture which made instrumental detail more significant. The use of characteristic rhythms such as the funeral march rhythm which was often performed in a minor key (often in a slow simple- duple meter which was the imitation of a funeral), or the minuet genre, important in establishing and unifying the tone of a single movement. Classical music can also be referred to as counter. 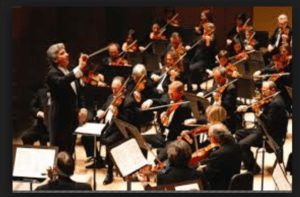 Classical Music also makes use of style galant in the classical period which emphasized light elegance. There were a variety of keys, melodies, rhythms and dynamics (using crescendo and diminuendo), along with frequent changes of mood and timbre. Importance was given to instrumental music—the main kinds were concerto, sonata, string quartet, trio, symphony and many others. Sonata form was used to build upon the first movement of most large-scale works, as well as other movements and single pieces such as overtures. In addition, classical music made use of various instruments like strings, woodwinds, keyboards/pianos, and brass instruments.

Classical music was encouraged by changes in the economic order and social structure. As the eighteenth century progressed, social classes began to divide based on the music that they preferred and what they could afford to pay for. The nobility became the primary consumers of instrumental music, while everyone else increasingly preferred comic opera. This led to changes in the way music was performed, resulting in a move toward standard instrumental groups and the reduction of importance of the continuo. 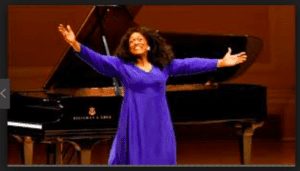 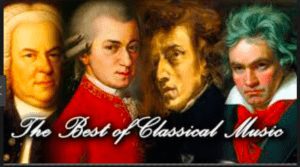 As the classical era continued, different performers and composers began to surface. Composers like Bach, Beethoven, Mozart, Franz Schubert, and people like Daniel Bernard Roumain, T. J. Anderson, and George Walker began to change the way that opera and classical music was received and understood. Though classical music started as a western contribution, Black folks began to flourish and take a liking to classical music. A number of well-known Black singers, from William Warfield to Jessye Norman, have made their mark in the world of opera. Classical music influenced all modern music and romantic music. Influential composers like Bach, inspired many of the musical melodies we hear today and it was translated into much of the music back then. 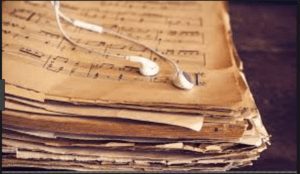 In the 1700s, Le Chevalier de Saint-Georges who conducted the work of other composers like Hadyn and composed and wrote symphonies, chamber music, and operas. Performers protested that they would have to take orders from a “mulatto” when he attempted to have is opera in the opera house. In 1873, a group of African Americans performed the opera “The Doctor of Alcantara” by Julius Eichberg in Washington, D.C., and Philadelphia. They formed the first opera company in the nation’s capital and raised $75,000 from their performances for the church-building fund. The company was organized, staffed and directed through a Black Roman Catholic Church. The latter part of the 19th century saw the rise of soprano singer Sissiereta Jones. Jones, the first African-American woman to appear at Carnegie Hall, singing popular songs and arias from “La Traviata” by Verdi, and toured the United States and Europe. In the 1900s, during the time of segregation, African American baritone and impresario Theodore Drury founded an opera company that presented operas performed by largely African American casts.