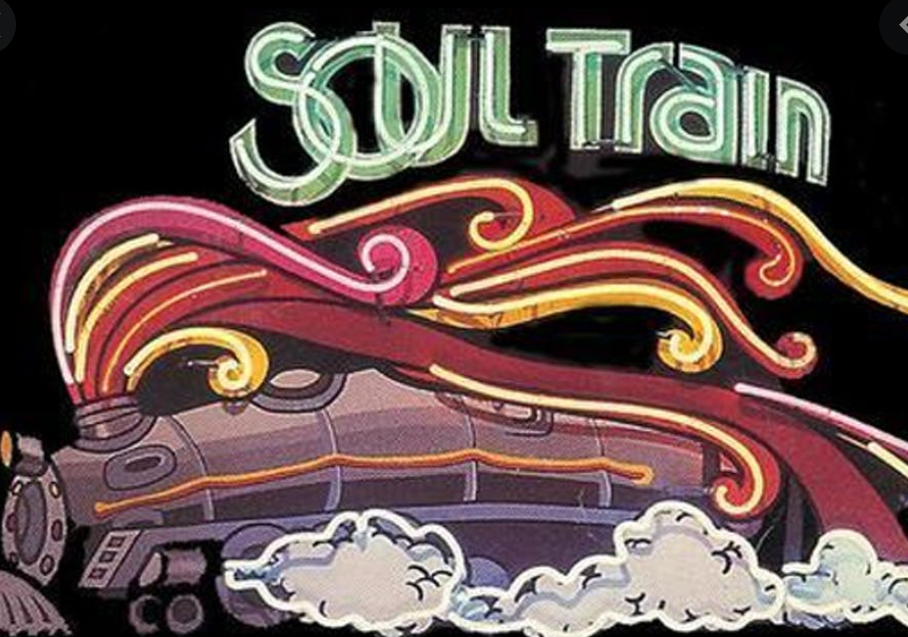 Hezekiah Walker and his Spin on the Sacred Song 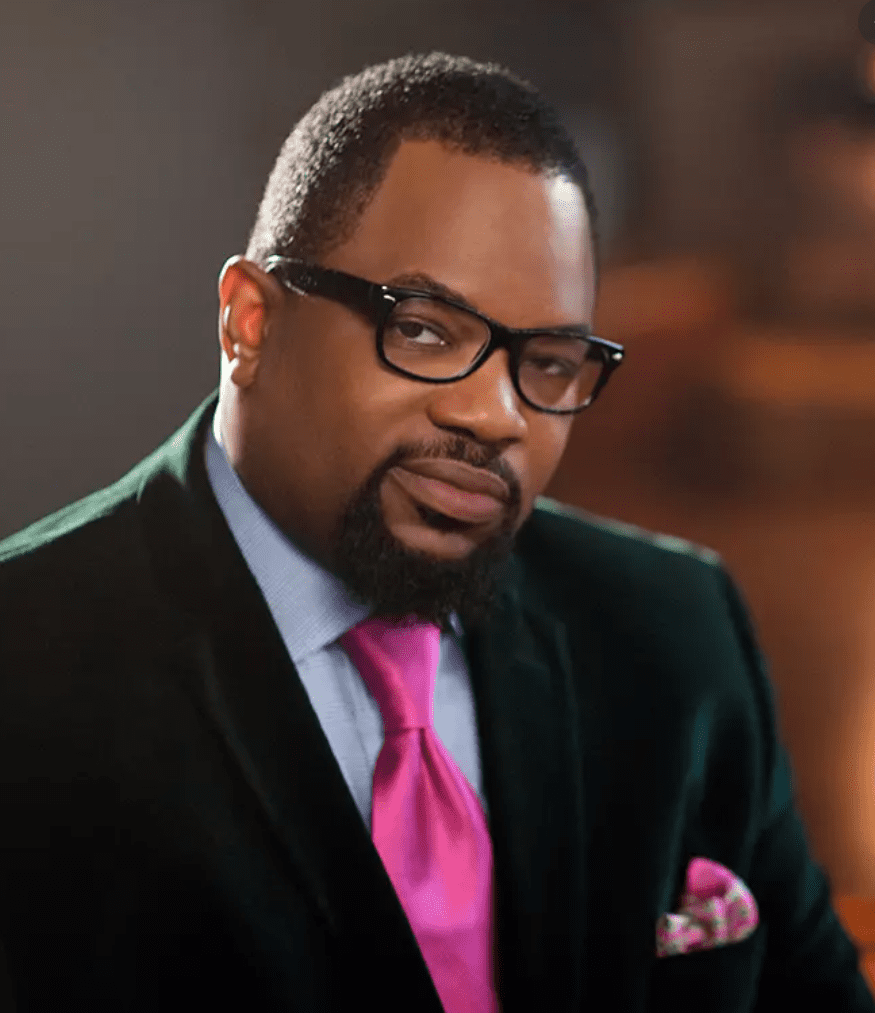 Hezekiah Walker and his Spin on the Sacred Song Gospel with a Twist Growing up in the church, you have to remember listening to gospel almost everyday, especially on Sundays. Whether you are listening to it on your way to church, during praise and worship, on your way back to church, or even during Saturday […] 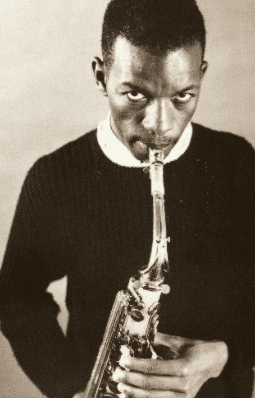 The Man of Free Jazz: Ornette Coleman What is Free Jazz? Free jazz, developed in the late 1950s & early 1960s, is a subdivision of the traditional jazz that was established in New Orleans years before. Free jazz was created in an attempted to change or break down jazz norms. These musicians believed that the music before this […] 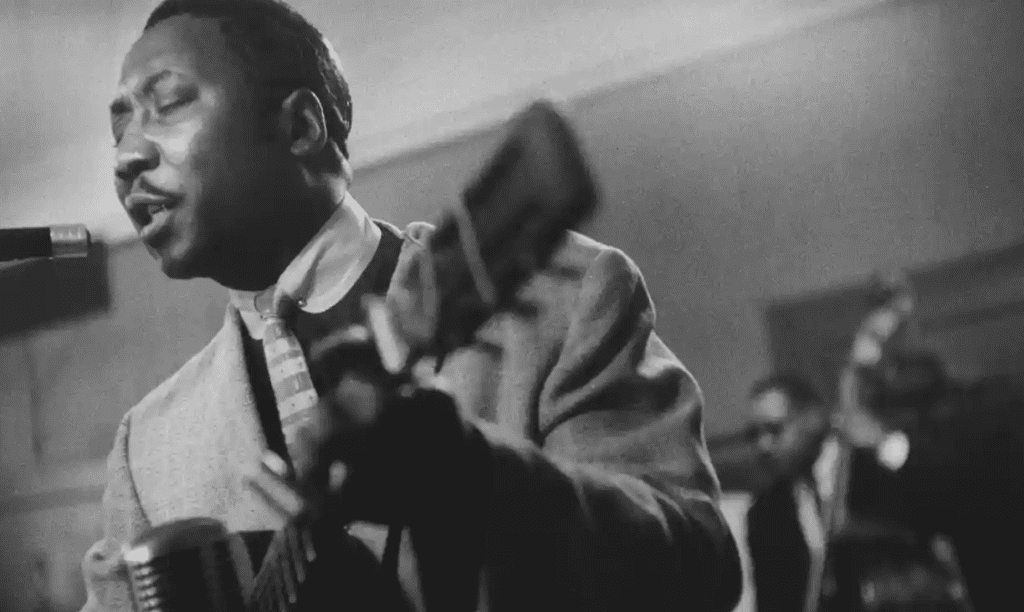 The Mannish Boy: Muddy Waters Intro/background      McKinley Morganfield, better known as “Muddy Waters” is one of the most famous and influential blues musicians of all time. Muddy Waters was born April 4 1913 in Issaquena County, Mississippi but claimed Rolling Fork as his birthplace. Muddy Waters got his name from when he was […]

Ragtime and the Everlasting Cakewalk 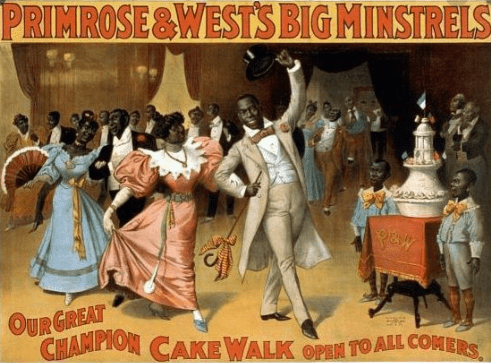 Ragtime and the Everlasting Cakewalk Its Ragtime! Ragtime was an amazingly influential and monumental contribution to African American music and all music in general. Without the creation and introduction of ragtime, there would be a lack of uniqueness and variation in music. Even though it was short lived, the stylization of the genre was completely […] 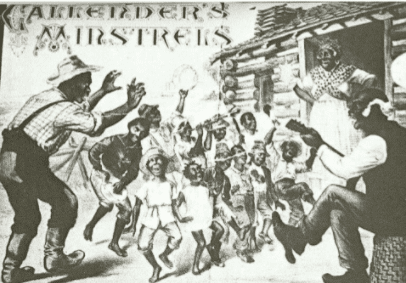 When Life Gives You Lemons, Make Minstrel Jubilee Quartets White Minstrelsy: The Racist Tradition Minstrelsy is the prime example of racism in America and the acceptance of public ignorance. Minstrelsy or White minstrel shows was a tradition that was formed due to white northerners “fascination” with slavery in the south. This was originally created by […]

The Invisible Church That Was Seen All Over 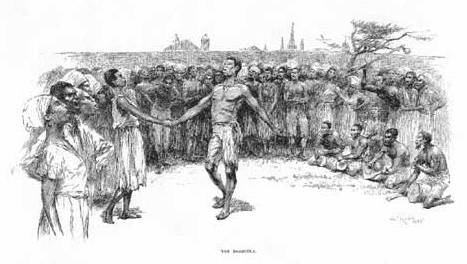 The Invisible Church That Was Seen All Over The Birth of the Invisible Church Since the Africans arrived in America (particularly the South) from the Motherland, a majority of them have attempted to preserve as much of their African heritage as possible, including certain cultural and religious practices. It was not until the Great Awakening […]

The Origin of the Impersonated Folk Music The Origin of the Impersonated The Impersonators Go on google and search “Country music singers” or “banjo players”, now click images. The uncanny similarity between the result is that almost all of the people that appeared are white. In today’s society, it would seem about right. But a very common misconception of Country music is […]