McKinley Morganfield, better known as “Muddy Waters” is one of the most famous and influential blues musicians of all time. Muddy Waters was born April 4 1913 in Issaquena County, Mississippi but claimed Rolling Fork as his birthplace. Muddy Waters got his name from when he was a child, he would play in the muddy puddles of the Mississippi River. Muddy Waters came from a difficult upbringing. His father was a sharecropper and a blues guitar player but separated from their family shortly after Muddy Waters’ birth. And his mother died when he was 3 years old.

Muddy Waters had a love for music at a young age. By 5 years old, he was able to master the harmonica he was given. He then received his first guitar at 17 and taught himself how to play it by listening to Charley Patton. Muddy Waters was a hardworking sharecropper but still managed to find time to showcase his music to the public. By 1941, Alan Lomax came to Mississippi wanting to record Muddy Waters and his distinctive music style. He recorded songs for the Library of Congress such as “Can’t Be Satisfied” and “Feel Like Going Home”. In 1943, Muddy Waters moved to Chicago with the hopes of becoming a full time musician. 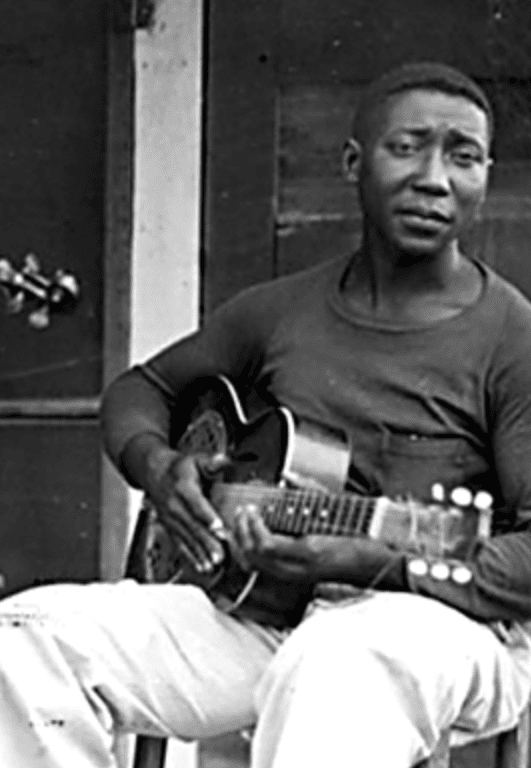 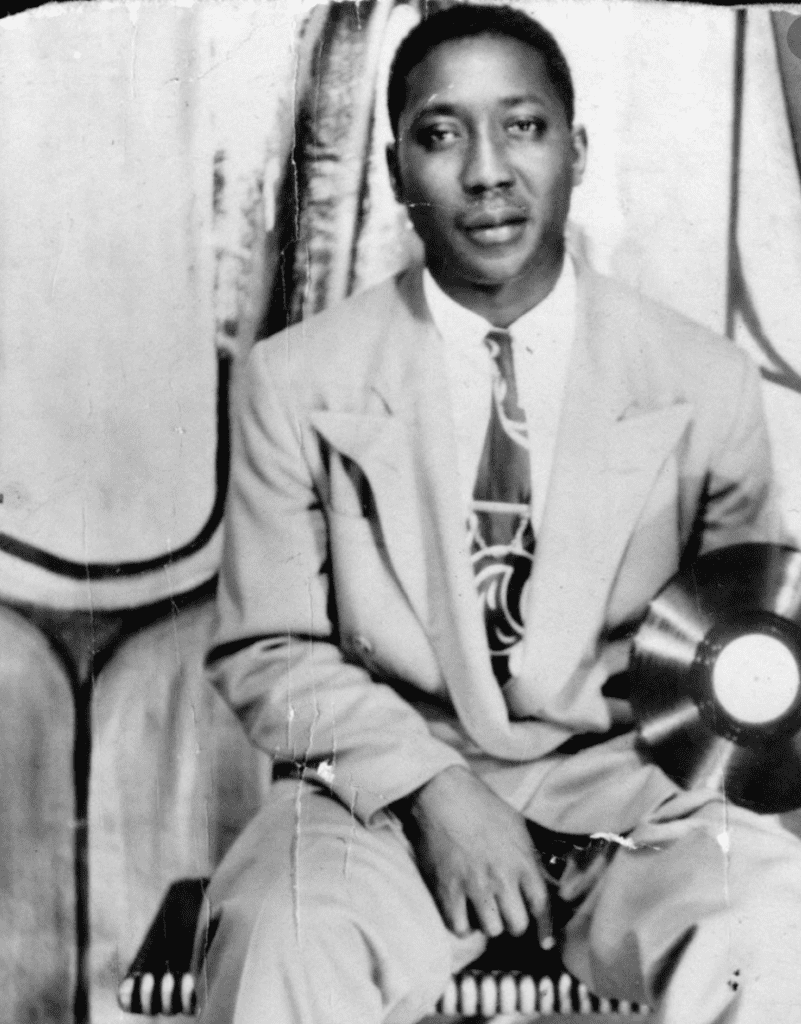 While in Chicago, Muddy Waters worked at a paper mill during the day and performed his blues music throughout the night. In 1958 he toured throughout England, exposing the electric blues to the unfamiliar English listeners. His rising popularity provided him with opportunities such as recording with companies such as Columbia, Aristocrat, and RCA. He eventually signed with Aristocrat and was part of the label until it became Chess Records. Muddy Waters became very popular especially amongst younger crowds due to his energetic style accompanied by sensual lyrics.

Until his death on April 30, 1983, he was a blues innovator that graced every crowd he performed for. He was credited for bringing blues to mainstream artists and the electric blues to England. Some of his achievements include being ranked seventeenth on the Rolling Stone’s “100 Greatest Artist of All Time” list and winning 7 Grammy Awards, including the Grammy Lifetime Achievement Award (won in 1992 after death). Even after his death, Muddy Waters was honored for making blues mainstream and he combined Mississippi blues with the upbeat and urban style of Chicago to create a unique style. In addition to his uncommon style, he even sang about things that no one would have ever thought of such as legalizing marajuana. He made many songs about his love for Marijuana such as “Champagne & Reefer” and “Marijuana Hemp Blues”.

Muddy Waters is a very iconic musician. He is responsible for breaking so many musical and even cultural barriers. He is a huge contributor to African American music and all music in general. He helped pave the way for future artists and music styles. Muddy Waters was and still is loved by so many different people and his legacy will live on forever.