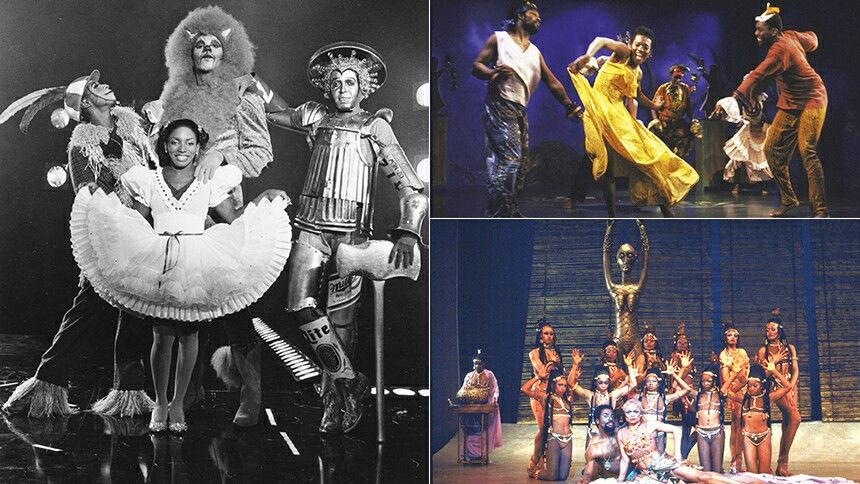 Musical Theater is an essential aspect of African American Culture. The performances combine songs, acting, dancing, spoken dialogue that becomes essential to the Black Community. From the early 20th Century to today’s society, black musical theater gave African Americans a way to express themselves and tell their stories from their perspectives.

In the late 19th Century, the black musical became an entertainment center in New York, Harlem. Black musical shows such as “A trip to Cooperstown,” written by Bob Cole and Billy Johnson, focused on the skills and talent for black singers, the dancer energy, and overwhelming vocals power of a large chorus. In 1921, a black Broadway musical named Shuffle Along written by Bert Williams and George Walker became an instant blockbuster hit in American and in  the black community. 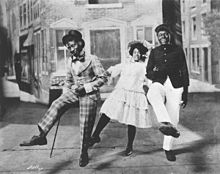 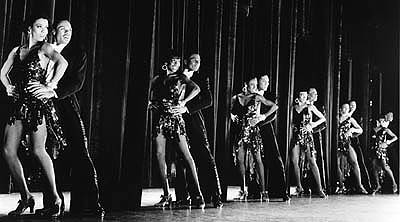 Before Black independent musical theaters came about, most African American singers and entertainers performed in minstrel shows, which showcases black people’s stereotypes. Now having their own shows and theaters, black actors and singers can perform their own stories and perform their own music and skills. 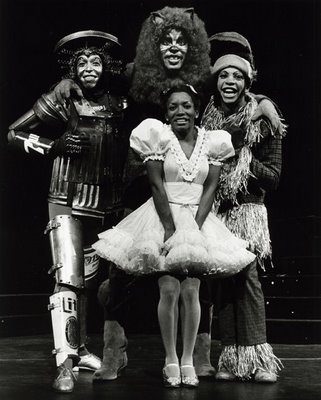 In the 1970s and 1980s, many African Americans were performing and doing Broadway shows. Especially with the Black Power Movement in the late 60s and early 70s, it influenced and changed black musicals to become more involved in celebrating blackness. Shows like The Wiz(1975), Dreamgirls( 1985-1988), and Blue and Black(1989) had shown to embrace the quietness of black culture. 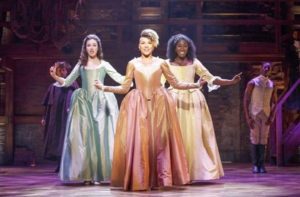 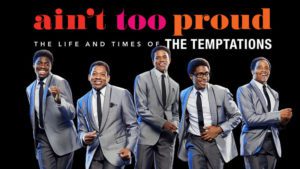 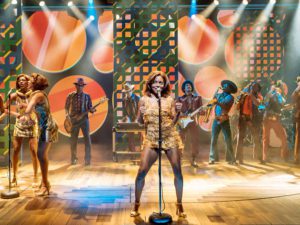 Now in modern times, there has been increasing of black musical shows like Motown the Musical(2012), Ain’t too proud (2018), and Tine Turner the musical( 2019). Black Musical Today, society has been able to showcase their performances and stories. It impacts black actors and singers to celebrate their skills and allowing new black incomers to join the black theater. 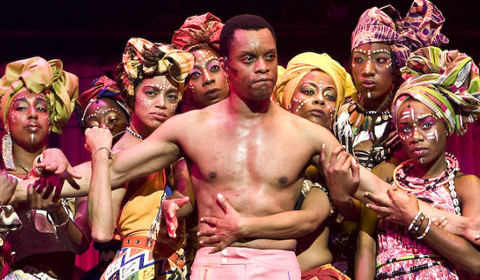 To sum up, everything that has been stated, the importance of black musicals, is that it helped African Americans tell their experience through the joy and sorrows of life. It allows Black Theater to celebrate their distinctive music, energy dance, musical chorus. Without Black Musical Theater, there would not be  any creative stories and no African American experience. 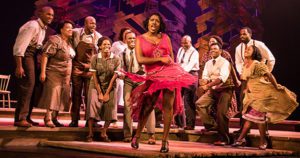 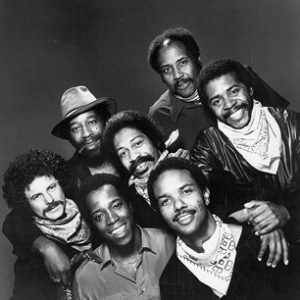 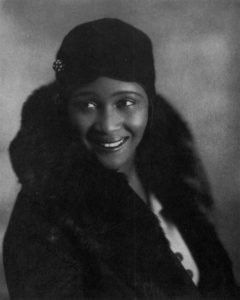 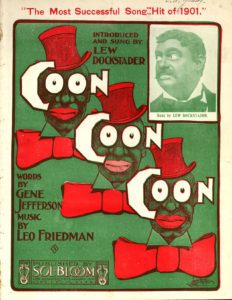 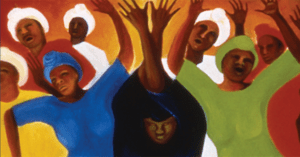