The Great Awakening: Birth of the Negro Spiritual 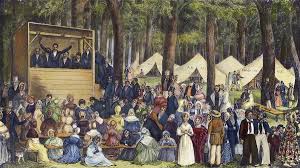 There had never been anything like it. Here's a meeting of 3,000 people out in a field, blacks and whites together, listening to a preacher who says, "Here in my message is a new life for you, here's a new chance for you. Here's a God who had your interest at heart. Here's a God who may deliver you."

What was the first Great Awakening?

The Great Awakening was a period of religious regeneration introducing Christianity, which also influenced the birth of the Negro spiritual. This was the introduction of a more egalitarian deity whom encouraged salvation that began in Great Britain and swept all of the 13  American Colonies during the 1730’s – 1760’s. 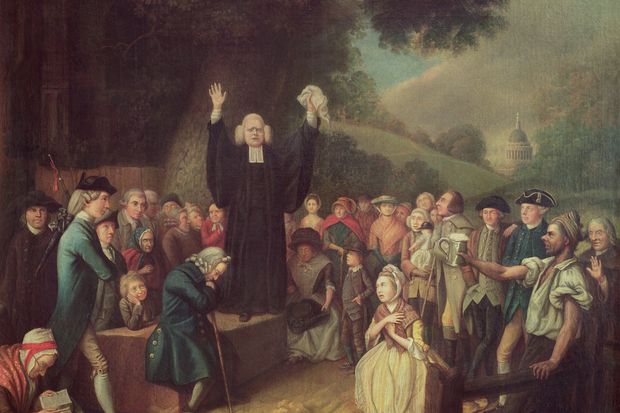 What caused the first Great Awakening?

The Glorious Revolution of 1688 caused the Church of England to be the hierarchy religion across Britain and the America’s. Many other religions, such as Judaism and Puritanism, were suppressed. However, the security and stability of the Church of England spread throughout the 13 colonies, creating a lack of enthusiasm for religious outings, praise, and church.

Then came the Great Awakening, inspired by leaders: John and Charles Wesley and George Whitefield. These leaders abandoned the the more constrained religion of the Church of England and transformed it into a more egalitarian version of Christianity that gave “spirit” and “liveliness” in British and American religious structures.

The “Wesley” Brothers and George Whitefield are most known for being the founders of Methodism. George Whitefield was known for his remarkable and emotional revivalisms in America, in which he converted many colonists, and few slaves and Native Americans.

The revivalists did not converse about race or slavery in their revivals, but they did not discriminate who they taught the word of God to. Many methodist and baptist crowds had a mixture of the white working population, as well as slaves.

During this early evolution of slavery, slaves were still holding on to the many individualistic religions from Africa in the 13 colonies. However with the birth of new generations in America, “accepting Christianity became part of accepting America as home.” Depending on the religious standing of the slave master’s, some would withhold the equal standing of evangelism from their slaves, while others felt that it was important to share the word of the bible with them. However, within time, slaves latched on to the themes of hope delivered in the bible, initiating the growth of the black church. 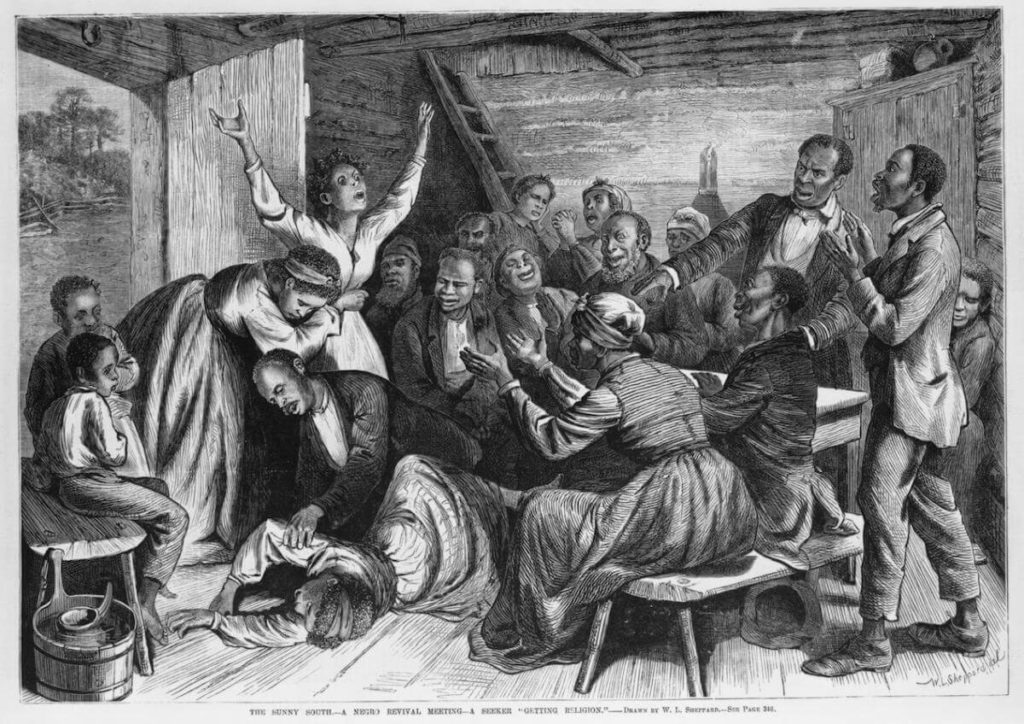 Richard Allen created the first black independent protestant denomination, called African Methodist Episcopal Church (AME) in 1816 out of Philadelphia, Pennsylvania. He founded the AME because Africans wanted to get from underneath the white methodists in the northern states and form their own church.

George Liele, Andrew Bryan, and David George constructed the first black Baptist churches in Georgia and South Carolina during the American Revolution. They gained a major population of worshippers in the South and spread their theologies to Jamaica, Sierra Leone, and Nova Scotia.

Lemuel Haynes, a Mullato man, was the first Black ordained minister of the Protestant church in the U.S. He would preach to a majorly white audience in Vermont due to his white passing skin color.

Basic Concepts of the Great Awakening 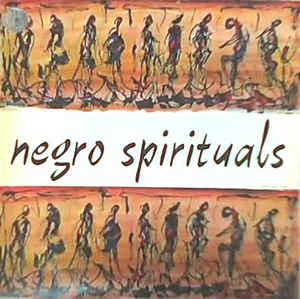 From the Cotton Field to Concert Halls 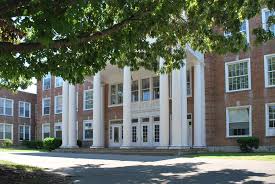 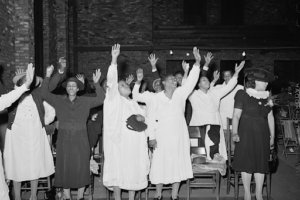 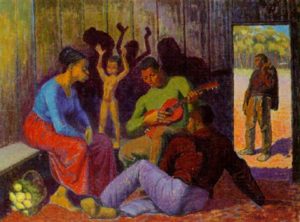