The ragtime era of music gave a rise to female-composed piano pieces. Most of the composed pieces during this time were most known by the more successful male pianists, which caused some women to publish their pieces under false names. Even if male composers dominated the ragtime industry, women made their mark and participated as creators of this melodic time. 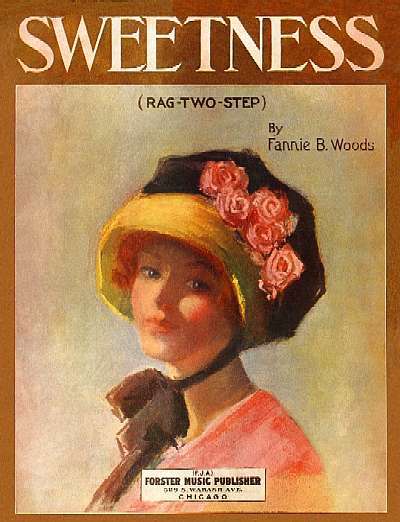 With the spread of ragtime music, it also became popular for middle to upper class white women to begin playing the piano in their own homes more. Being able to play the piano soon became a seeked after quality in women. Because access to a piano often costs much money, it was a privilege that mostly white women had access to which limited the number of black female ragtime composers. Although there are many female composers, they had to compete for recognition with the much more popular male composers, such as Scott Joplin, James Scott, and Joseph Lamb. Some women were also afraid of being dismissed because of their gender and would only initial their compositions in order to hide their feminine names. Although women in ragtime fought against gender based dismissal of their music, they still contributed a major portion of the ragtime compositions. 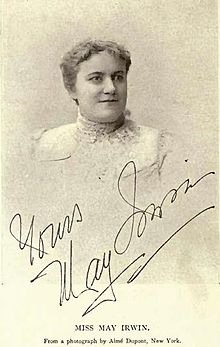 May Irwin is one of the most well known female composers of Ragtime music. May built her extraordinary composer career on stories of the black community called “coon-songs’ and had people perform in black-face to her music. May is considered the “Queen of Ragtime”, and is an example of the way a female overcame the gender bias in a male dominated music industry.

Other Posts By Author

The Female Composer The ragtime era of music gave a rise to female-composed piano pieces. Most of the composed pieces during this time were most 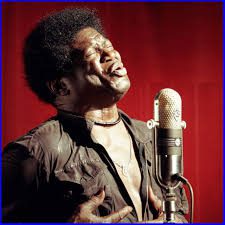 Charles Bradley – The Legendary Late Bloomer Charles Bradley is the perfect example of an artist searching for their musical dreams in America. In comparison 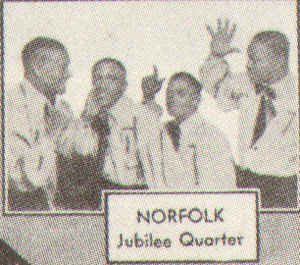 Influence On The Black Sound

European Influence On The Black Sound Similar to many aspects of modern culture a society, music has been formed with a sprinkle of multiple different 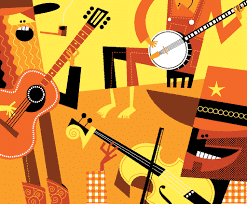