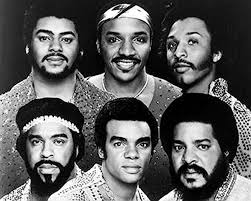 Their Early Music Career The Isley Brothers are an R&B/Funk singing group of biological brothers from Cincinnati, OH. They are one most influential R&B groups to ever exist because their work made a huge impact on the R&B and Hip-Hop genres, and influenced many R&B artists after them. At first the group consisted of Ronald, […]