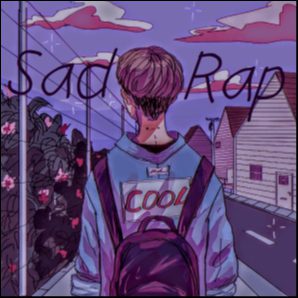 Emo Rap originated on SoundCloud in the mid-2010s and is a fusion of hip hop and emo music. It started with the artist Bones, who is credited with the formation of emo rap along with trap metal. This style of rap is a mix of hip hop characteristics such as beats and rapping, with lyrics, […]