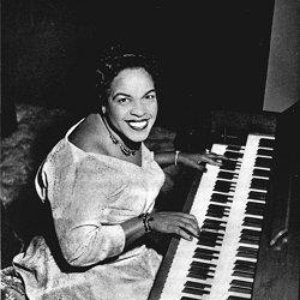 Who was Winifred Atwell ?

Winifred Atwell was a pianist from Trinidad and Tobago. She came from a family of Pharmacists, and at first thought she would carry on to doing pharmacy as well, but she went for her passion for music and had taken piano lessons. Winifred noticed and acted on her passion for playing the piano by taking lessons as a child. She had many ragtime hits, sold over millions of records, and even had a number one hit on the U.K Singles Chart.

Ragtime music was a popular music style between around 1899-1917, created by black people and heavily influenced by African culture. The term ragtime was referred to as off-beat music. Ragtime style music was the beginning of Jazz and Blues. Ragtime music was dance music, so it had a strong emphasis on the beat.

My thoughts on her Impact...

Winifred significantly impacted the ragtime music era because of her success, definitely as a black woman. Her success made her a huge role model to other black ragtime artists, women, and men. She was the first black woman to have a number one hit on the UK Singles Chart and, to this day, still holds the title as the only woman instrumental in doing so. Her being the first black woman to hold this title showed other black ragtime artists that they could be just successful as Winifred too and make it on the charts and sell millions of hits as she did. 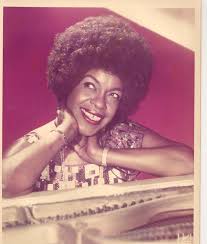 To conclude, Winifred Atwell had a significant impact on ragtime music. By her not only being a woman but a black woman to be the first to have a numbest one hit on the UK singles chart was huge. Many other ragtime artists looked up to her. During her career, Atwell faced many obstacles like discrimination against the way, though she did not let this stop her and continued to make hits and perform her music.

~Other writing by the Author~ 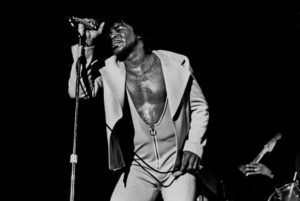 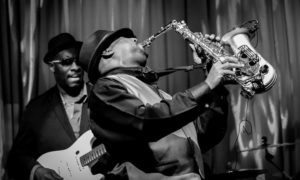 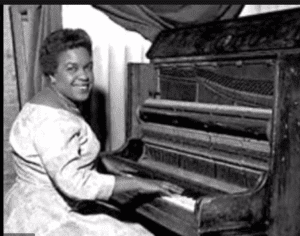 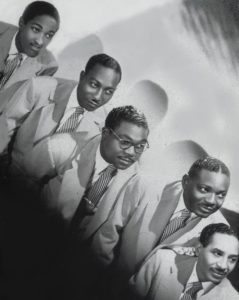