The Importance and Impact of African Music

Music has played a large role within both African and African American communities. Music has often been impacted by political and social events. Music has also been very important for religious and ritual reasons as well. In Africa, music would be used in ceremonies, such as royal processions or introducing royalty such as kings or queens. In America, slaves would often use music as a creative outlet while suffering the horrible realities of their daily life.

Within both communities, it is common to use one’s body to create music by slapping one’s chest, stomping, or clapping. Dancing and singing are also commonly used within musical performances. Music has often been an emotional experience. Negro spirituals often involve shouting and sobbing which takes up a lot of the performer’s energy. 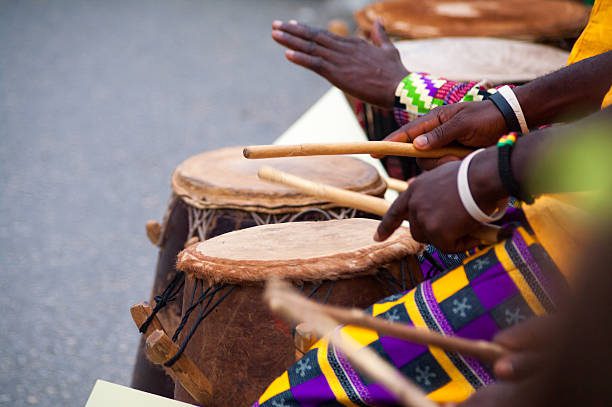 Timbre is defined as the tone within a song or musical piece. The timbre is what makes one able to distinguish the difference between instruments and voices. Europeans were accustomed to the timbre of African music, and often had a strong dislike for African music. African music has been described as strange, weird, wild, or peculiar by European colonizers. Additionally, African and African American music uses instruments such as the djembe or bones which are completely different from the instruments Europeans used, creating a completely different timbre.

There are many similar musical techniques found within both African and African American music. Call and response, polyrhythm, and syncopation are all examples of these techniques. Call and response is used by the performer to engage the crowd by making a statement that is answered by the crowd. Polyrhythm creates a layering of different rhythms, this technique is a result of individual creativity as well as musical dialogue within musicians. Lastly, syncopation creates an atypical sort of rhythm which is often found in Negro spirituals.

other works by the author 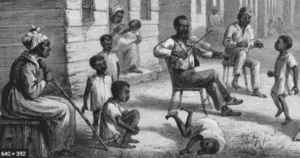 A Comparison of White And Negro Spirituals

The Importance and Impact of African Music