Jazz in comparison to Classical Music is that it’s always on the “upbeat”.

– Back then Jazz was looked to as a sin, & those who contributed in this musical genre were almost shamed.

– Jazz came together when Africans were brought to America & had to become accustomed to European music. They combined their native music with European music, creating new music that was never heard of before.

– Ragtime was the foundation to Jazz.

– Ragtime was unsyncopated tones that over time had a transformative translation to Jazz.

– Buddy Boulden was the “first” Jazz musician who became quite popular amongst the general public.

– Louis Armstrong would be considered the “father” of Jazz music.  Louis Armstrong broadened the style of Jazz, he contributed his own take in various ways . -Armstrong essentially creates the infamous “trumpet solo” within Jazz.

– Though Jazz first took form in New Orleans, musicians began to travel to different parts of the United States, allowing this new found musical style to be heard and used throughout America. Examples: California, Detroit, etc.

– African American were unable to start recording Jazz music professionally until a couple years after. Whites having a dominance within the recording studio & popularity.

– African Americans from the South moved to Chicago looking for a better way of life.

– Lil Harvey was one of the first Jazz female musical analyst’s .

– Armstrong was the greatest Jazz Trumpet soloist.  He was able to play these high notes consistently, while White Trumpist could only perform such high notes once.  Louis Armstrong has had a significant and profound influence on the American culture scene.

– Soloists would spark up the overall Jazz band’s performance.

– Coleman Hawkins established the Saxophone as a serious Jazz instrument

. – James B Johnson was inspired by the movement that would follow with Jazz music, it inspired him so much he developed a musical piece that became known as the “Charleston”, a piece where people would dance.  James B Johnson was famous for his abilities on the Piano, he would play with his left hand & to his audience, it seemed he was playing with two.

– Duke Ellington came to New York in 1923, he first came & performed with a band, but quickly grew popularity & was known to be a band leader & composer. – Harlem became the center of new music creation. -Ellington music brought about and contributed to the Renaissance that was taking place in Harlem.

– A study came that Jazz was the cause of such wild & toxic actions amongst the American people, it brought up a new found expression of sexuality.

– The Ellington Band Institution became an article so strong it is now placed within its own category of music.

– The night time in Kansas City was incredible.

– Lester was an amazing Saxophone player, his timbre was commonly known to be smooth & light. He played Tenor Sax.

– Mary Marie Louis would become the first leading ladies within the Jazz scene.

– Religious people did not really like or fully accept Jazz music

. – Hollywood would now use Jazz bands within their productions

. – Though African American Jazz musicians flourished, they still remained to not be equal within popularity to their White counterparts. 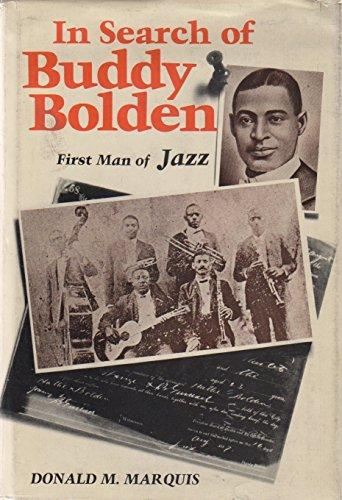 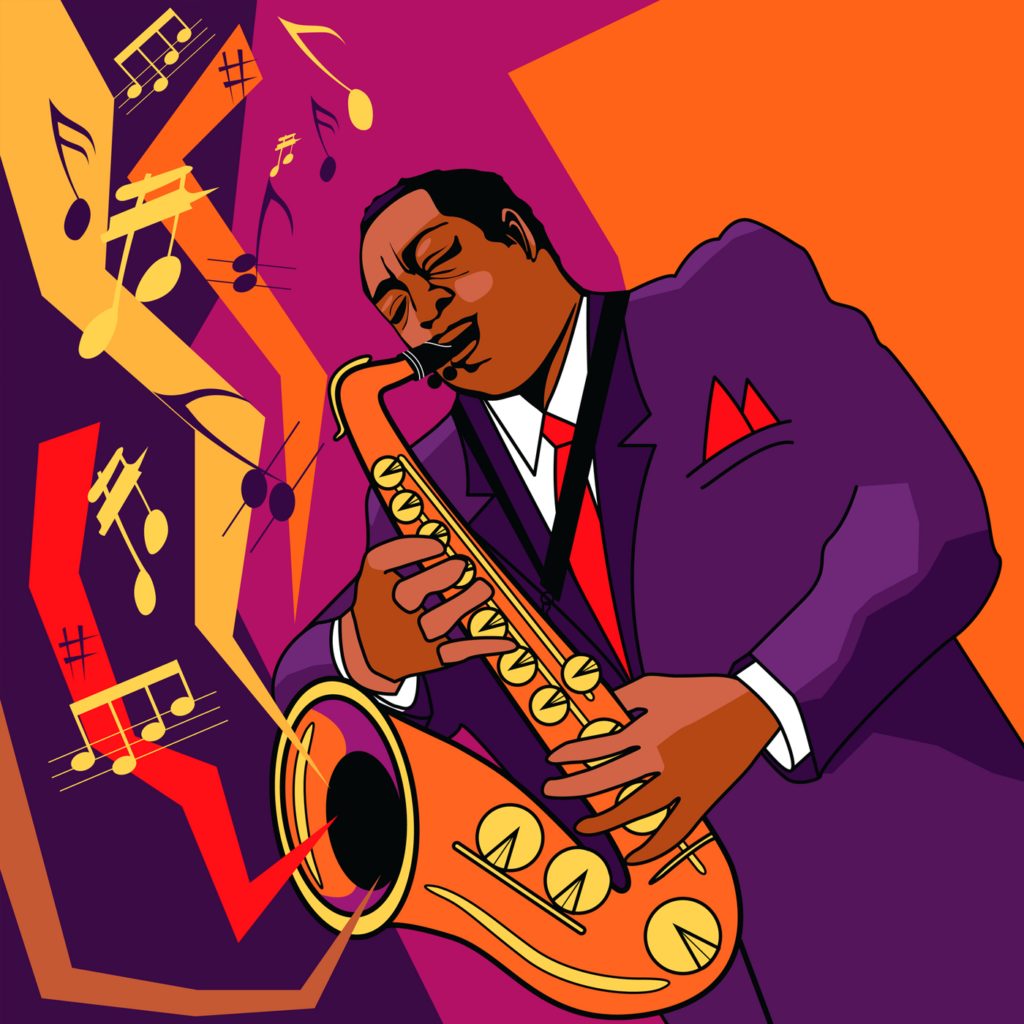