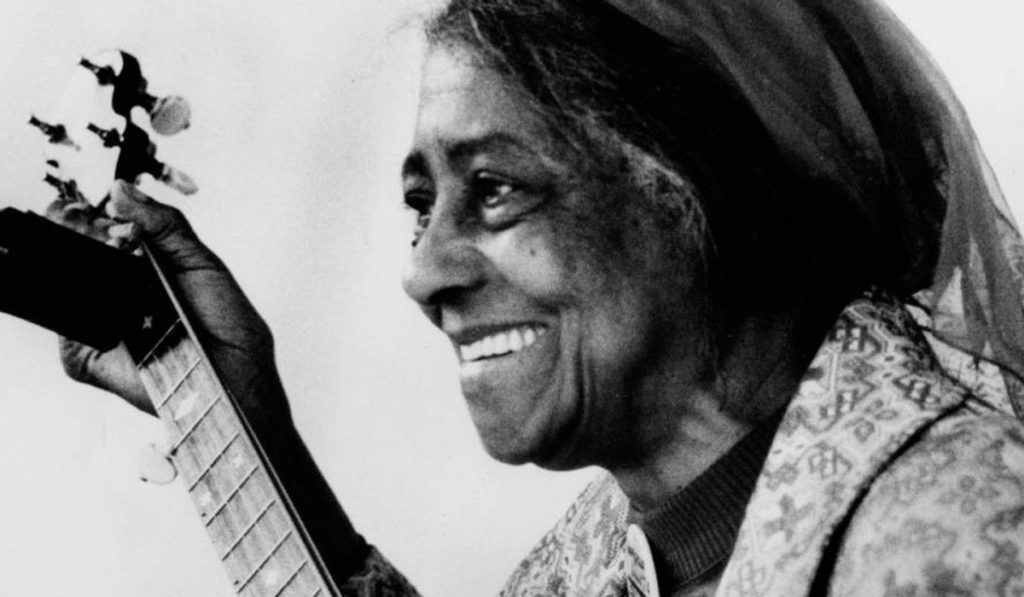 Elizabeth Cotten was born in 1893 in North Carolina. Cotten was the youngest of five children and her family was known for being musically inclined. At only the age of seven, Elizabeth got her hands on the first instrument she ever played. She went on to be highly invested in her older brother’s guitar. Cotten became so invested that she taught herself multiple songs to pass the time as a child. She was constantly mimicking the motions the people around her did with their instruments.

For the first several years of Elizabeth Cotton’s life, she attended school like many other children. When Cotten turned 9 years old she was forced to quit school to stay at home and assume a house role. By age 12 Elizabeth was in Chapel Hill working at a live in job. The money that she earned from this job went towards her first guitar. As a teenager she began writing her first songs that would go on to make history. At 13 Elizabeth worked as a maid with her mom and went on to get married at age 17. 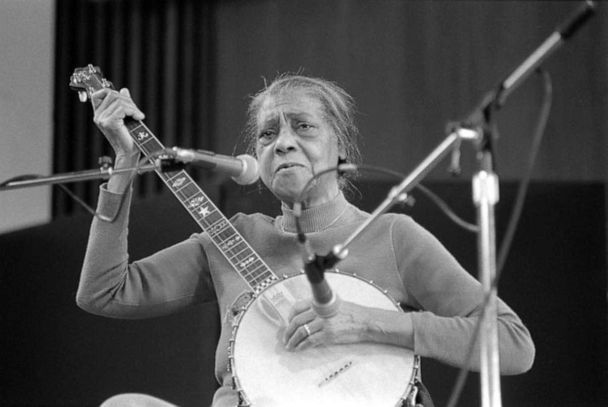 After getting married and having children, Elizabeth Cotten decided to give up guitar and focus on family life. Though she did give up her music, the music industry did not give up on her talent. The music that she created as a teenager would go on to be the basis of every Folk Music discussion for years.

Fast forward many years later, Cotten is lucky enough to find herself working in the home of an esteemed Folk music family. This opportunity opened doors for her music career to come. Mike Seeger began to record Elizabeth’s early work and her career picked up with significant traction. As she began playing many concerts, big and small, the appreciation for her music grew. Seeger recorded Cotten’s music in a way that enthralled the public and she went on to become the matriarch of the Folk revival in the 60s.

Cotten went on to record multiple albums as her career grew. Her story was an empowering one because of her lack of professional training, she showed that hard work was all one needed to succeed in their decided profession in life. She continued to go on tour until her last days. Elizabeth Cotten died in New York on June 29, 1987 at age 94.