The Influence of Techno in Music Today 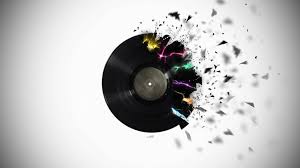 Techno is electric dance music that originated in Detroit, Michigan. Their are many sub-geners such as acid, minimal, ambient, dub and house. Dub seems to be the biggest part of Techno that has been most popular in the white community as it was their way of appropriating our Techno music and calling it there own […] 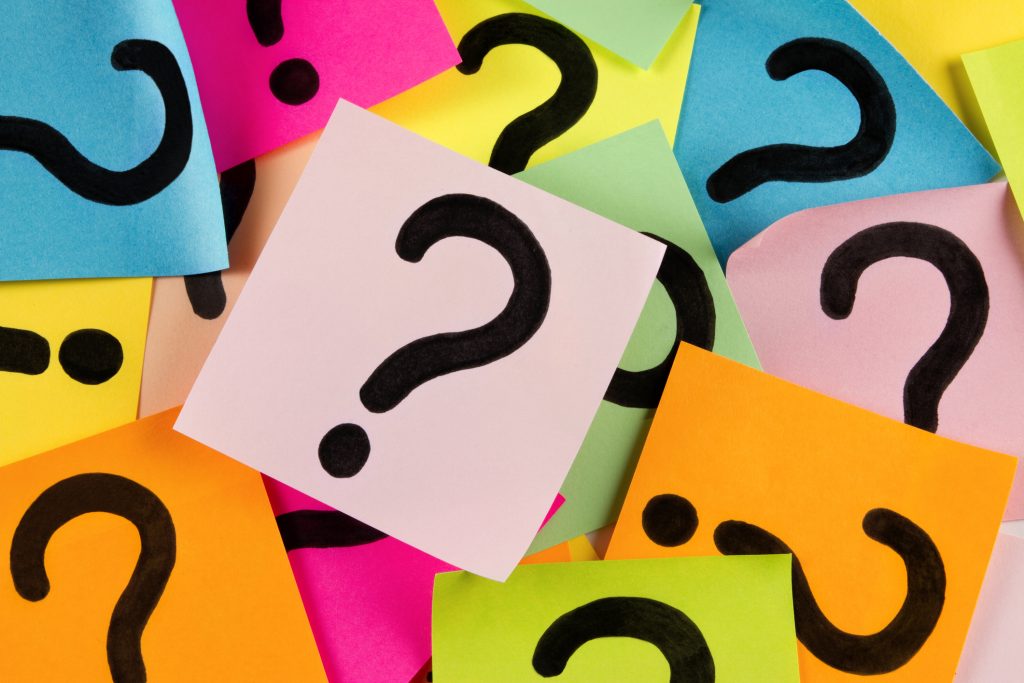 Racism is a very prominent issue in today’s society. African American Music can be used to bring awareness of social issues and go more in depth of the disenfranchisement of our people. Sho Barraka is one artist that I know discusses many issues such as gentrification, the school to prison pipeline and other issues that […] 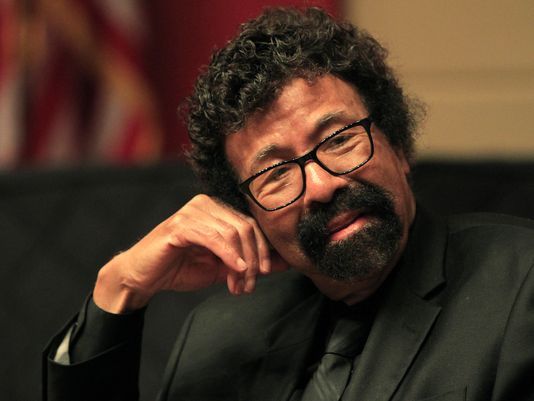 A performer, composer and educator Born in Indianapolis on Dec. 21, 1931 and passed away in March 2016 Founded Indiana University’s jazz studies program in 1968 David Baker along with Gunther Schuller were the original artistic directors of the Smithsonian Jazz Masterworks Orchestra, established in 1990 Recognition: Named Jazz Master by the National Endowment for […] 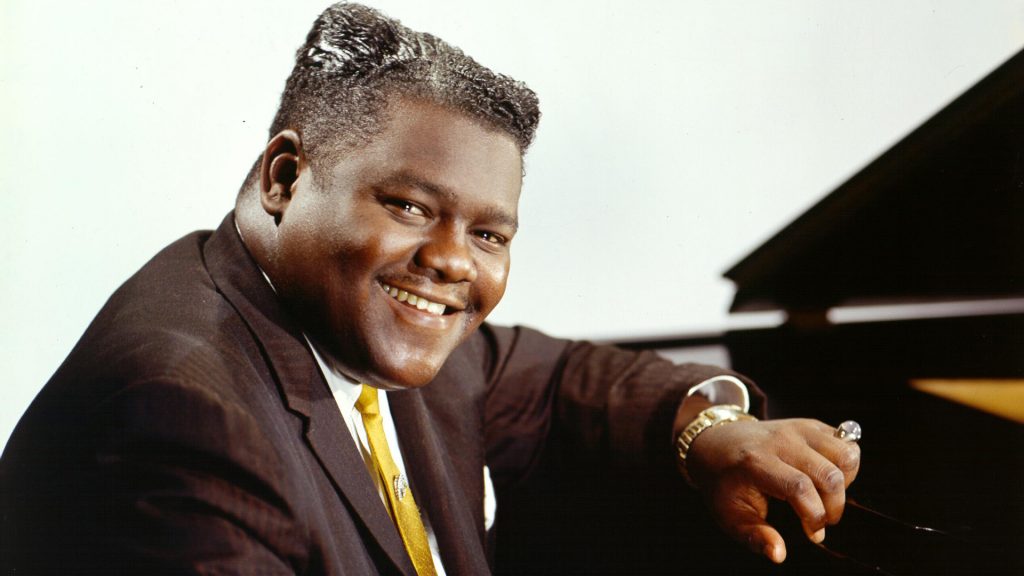 Antoine Dominique Domino Jr. most popularly known as “Fats Domino” was born February 26, 1928 and raised in New Orleans, Louisiana. He recently died October 24, 2017 and he was heavily influenced by his father who was a part-time violin player and his brother-in-law the jazz guitarist Harrison Averett who taught him how to play […]