A Quick Look Into Lauryn

Lauryn Hill. The name associated with a woman of self-identity and non-conforming ideals. Lauryn Hill’s ability to procreate a mixture of neo-soul and hip-hop led the music industry down a path that is undeniable; a path of relatability, commonness, and feel-good music. Hill’s presence in the industry shaped the route of the 90s and the way music lovers hear/understand music. Her style of delivery and performance, overall, is one that remains incomparable to other artists in the industry. She provided the artists then, and the ones to come with a new approach to producing music- using reality. Throughout her reality, Hill experienced highs and lows that were publicized due to her stardom, but through it all she maintained her strength through her identity and proved to be a classic and a legend in the music.

Singer, songwriter, rapper, and producer, Lauryn Noelle Hill, widely known as just Lauryn Hill, was born in New Jersey on May 26, 1975.In this rich era of soul and r&b music, Hill found her entrance into the music industry. She did so by way of the rap group named the Tranzlator Crew, choosing the name because of their use of rhyming in different languages. The group later changed its name to the Fugees. It consisted of herself, Wyclef Jean, and Pras Michel. The group came together in 1992 and debuted with Blunted on Reality in 1994. It released two more albums, The Score, which features the hits “Killing Me Softly”, “Fu-Gee-La”, and “Ready or Not”, and Bootleg Versions. However in 1997, the members of the group split to pursue their solo careers.

The Miseducation of Lauryn Hill

On August 25, 1998, Lauryn Hill released her first solo album,The Miseducation of Lauryn Hill. It begins as a bell rings and attendance is called. The music to the first track subtly begins to fade in as a supposed daydreaming student misses her name being called. Where is Lauryn Hill? Prior to its debut, the album was not expected to do well. According to Rohan Marley, Hill’s former partner, Hill’s album was turned down by Sony Records who referred to her solo sound as “coffee table music”(Marley, 1999). Hill took her vision and collected a group of producers, singers, and musicians to create and release, arguably, one of the greatest (female) hip-hop albums ever. Artists such as D’Angelo, Carlos Santana, and the, then, University of Pennsylvania college student, John Legend all contributed to Hill’s masterpiece of sounds. The vision of the album is titled perfectly as it was meant to “discuss those life lessons, those that you don’t get in any textbook, things that we go through that force us to mature”(Hill, 2013). Her outlook on the production of her own music, in regards to this, is to “write songs that lyrically move me and have the integrity of reggae and the knock of hip-hop and the instrumentation of classic soul” (Hill, 1999). Hill wanted to create a thick, raw sound; one that was unperfected by computers. 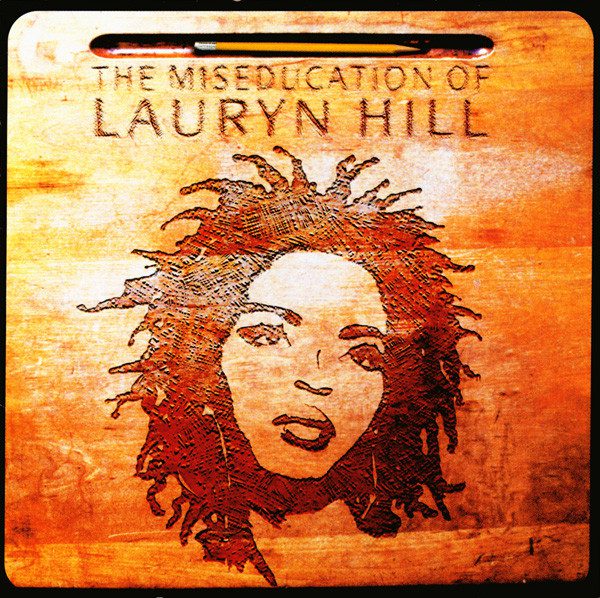 Her debut album was nominated for ten Grammy awards in the following year. She won five in total, including Album of the Year, credited as the first hip-hop album to win the award, Best New Artist, and Best R&B song for “Doo Wop (That Thing)”.  Her music continued to break records as “Doo Wop” was named the first song by a solo female rapper to reach number one on the Billboard Hot 100 chart in 1998 (Billboard 1998). 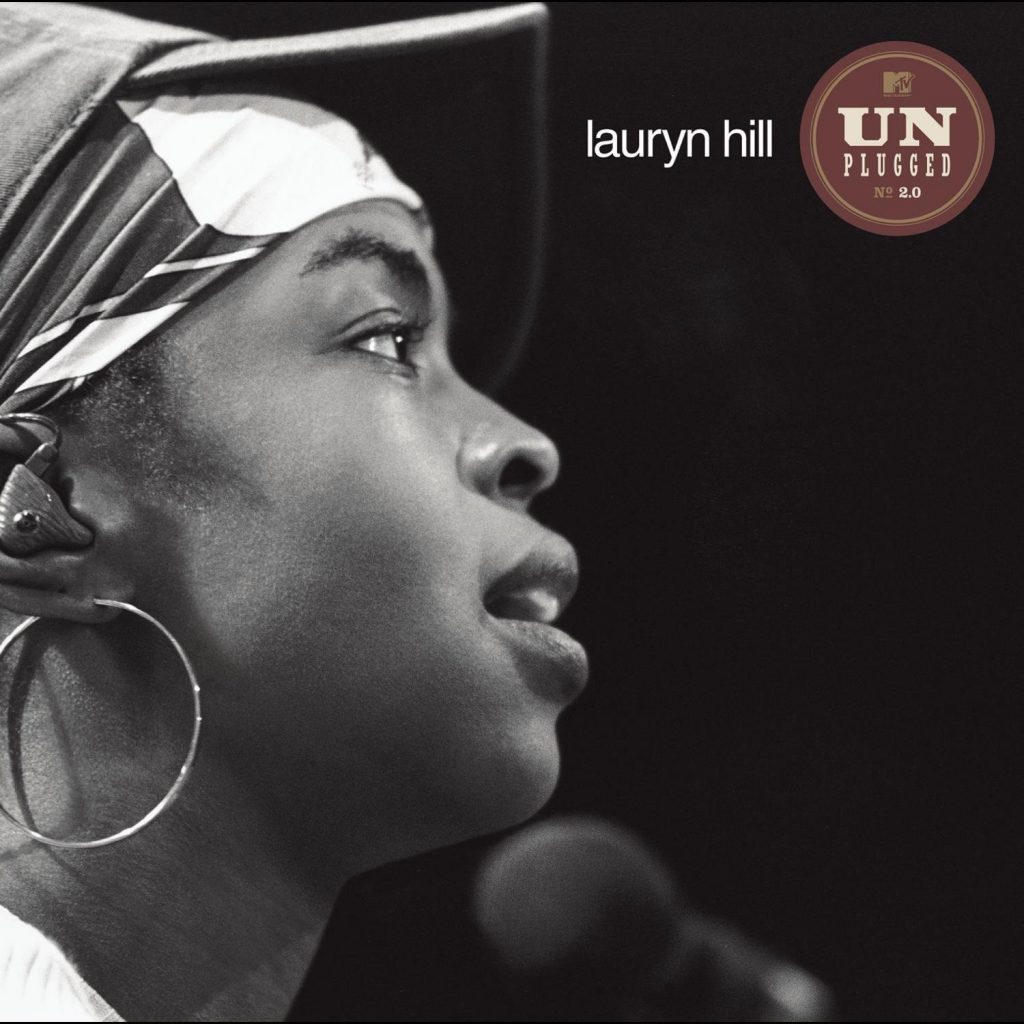 Following the successes of The Miseducation of Lauryn Hill, Hill’s career did not continue to peak as everyone may have anticipated. She faced many controversies dealing with the production and credibility of her album. Consequently, Ms. Hill stepped down from the limelight as the pressure began to build. Nevertheless in 2001, she recorded an album in front of a live audience in MTV Studios in New York. The album, MTV Unplugged No. 2.0, was released in the following year. On the first track of the album, “Intro”, Hill shares that she “is not a performer anymore… just sharing the music she had been given”. Throughout the album, Ms. Hill speaks/sings passionately, at times in tears, about her life experiences and life lessons, her societal observations and concerns, and her relationship with God. The album is surely a representation of pure Lauryn, live and raw, existing outside of any box or label that may be or may have been placed on her.

At seventeen years old, Ms. Hill played a recurring role on the daytime television show As the World Turns. In the next year, she landed a role in Sister Act 2: Back in Habit, starring Whoopi Goldberg. These exposures to the entertainment industry occurred within the span of her senior year in high school and her freshman year of college at Columbia University, where she studied classical music and majored in history. However, as her entertainment careers started to become more demanding, she left college to pursue those avenues.

Lauryn Hill’s influence on music is one that is incomparable. As a child from New Jersey, she wrote poetry and was introduced to the rap game by the Fugees. Fortunately for her listeners, Hill was more than a rapper and a poet, her singing voice was just as pleasant, if not more, to the ear. Hill embodied a collection of talents and used them to change the route of the game. She introduced love and community to rap, while immersing r&b in the reality of hardships, trust, and worldly affairs. Her crossover technique took the genres further and her work ethic and persistence to the craft made a way for her lyricism to make an impact. Her music has been sampled and covered by many popular artists of the 21st century including Beyoncé, Kanye West, and Jazmine Sullivan. Therefore, Hill’s presence in music will never be considered a fad, but rather a classic. Her mixing of cultures into sounds that are relatable to anyone has deemed to be one of the greatest and most effective techniques of an artist to date. Lauryn Hill, nonetheless, deserves the title as one of the greatest hip-hop/neo soul artists.

More By The Author:

So This is Where We Part

At the beginning of this semester, my sophomore year here at Spelman, I struggled to find a course that would satisfy my credits for graduation 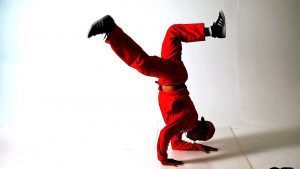 Break it Down: Break Dancing Break Dance Basics According to Burnim and Maultsby: Socioeconomic conditions in parts of the Bronx and Harlem in the 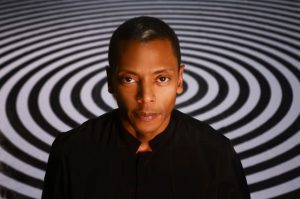 The Wizard Casting His Spell on Radio Wizard radio programs are legendary for extremely fast mixing, beat juggling, and scratching. His style was incredibly fast 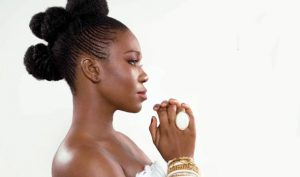 India.Arie The one and only India Arie Simpson born in Denver, Colorado on October 3, 1975, is best known as India.Arie (sometimes styled as india.arie). She is an American singer-songwriter, actress, musician, 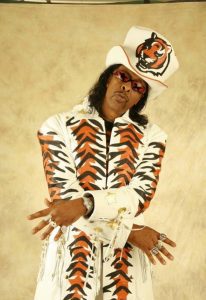 Bootsy Collins a snippet of Bootsy William Earl “Bootsy” Collins was born on October 26, 1951 in Cincinnati, Ohio. He is an American musician and