Barry White was born Barry Eugene Carter in Galveston, Texas on September 12, 1944, and grew up in South Central Los Angeles. White was the older of two children. His brother Darryl was 13 months younger than Barry. He grew up listening to his mother’s classical music collection and first took to the piano, emulating what he heard on the records. He is a three-time Grammy Award-winner known for his distinctive bass-baritone voice and romantic image, White’s greatest success came in the 1970s as a solo singer and with The Love Unlimited Orchestra, crafting many enduring soul, funk, and disco songs such as his two biggest hits, “You’re the First, the Last, My Everything” and “Can’t Get Enough of Your Love, Babe”. 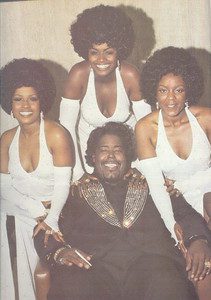 The longtime support unit for R&B love man Barry White, the 40-piece Love Unlimited Orchestra’s lush, string-laden sound helped set the stage for the emergence of disco. The ensemble was originally formed by White to back his female protégés, Love Unlimited, beginning with their 1972 debut LP; the orchestra soon began supporting White himself as well, and in 1974 they issued their first LP Rhapsody in White, scoring a hit with the single “Love Theme.” 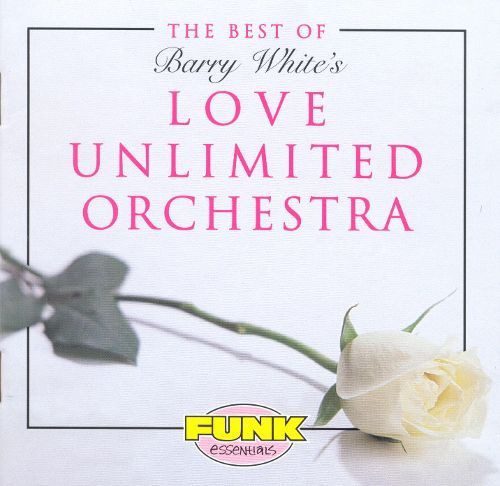