Winifred Atwell: A Pioneer in Ragtime

Ragtime is a genre of music that mostly consisted of piano. Ragtime got its name from its sound sounding “ragged”, and the genre was heavily syncopated and became popular between the 1890s-1920s. Some elements of ragtime were cakewalk and the coon song. Cakewalk was when slaves would imitate white upper-class behavior, and coon songs were performed by white singers in blackface. Ragtime’s roots were heavy in African-American culture, and the genre soon became a baseline for Jazz. With her cheerful personality combined with her unmatched talent, Winifred Atwell would soon change the game in ragtime and break racial barriers for black pianists. 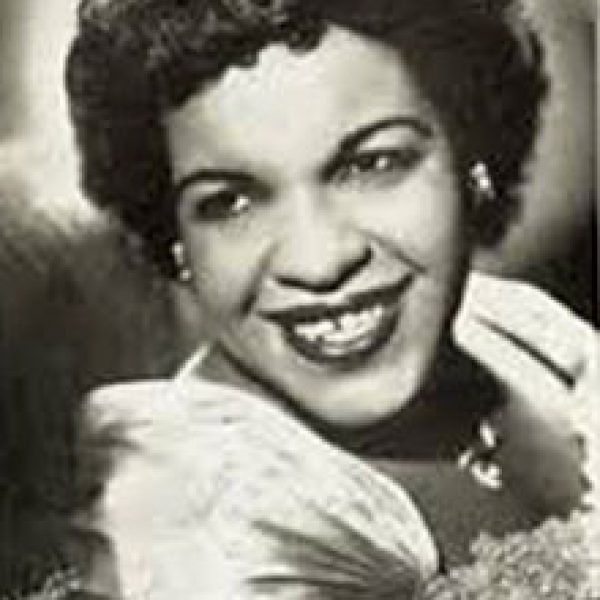 Winifred Atwell was a legend on the piano and a pioneer for black pianists around the world born on February 27, 1914 in Tunupana, Trinidad. Daughter to a pharmacist, her family expected her to take over the family business, but Atwell had other plans. Having grown up on the piano, she took fond of playing for U.S. troops and servicemen. This quickly became a hobby for her, and she began to perform frequently. Soon, she would become a well-known pianist.

Putting her degree in pharmacy behind her, Atwell moved to America in the 40’s to study piano, then to school in London, where she became the first female on piano to receive the highest grade in music. Her success only went up from there. After purchasing a classical and ragtime piano, Atwell began to travel the world with her husband and became distinguished for her sound. Atwell later went on to become the first black artist to sell 1 million record and be on Britain’s Top Ten charts, her songs played at Royal events, and her ragtime and classical tunes became popular. She was a guest on the Ed Sullivan show in the United States, but the episode never aired due to racism from the media. She then traveled to Australia and Britain, where her hits were popular. It was not long before Atwell was knocked off of the charts.

Rock and Roll quickly took over popularity in Britain, and Atwell’s music slowly diminished. Atwell’s husband’s death was in 1977, and was followed by a house fire in 1983. Atwell suffered a heart attack soon after, her death on February 28, 1983. Winifred Atwell was an activist against racism and someone who pushed the envelope. Although she was a black woman in mostly white environments, Atwell was not afraid to stand up for what was right. She paved the way for many other African-American women by becoming the first of many things, and inspiring artists today like Elton John. Winifred remains the only female musician to be on Britain’s Top Ten. Although gone, Winifred Atwell will never be forgotten.

My hero had been Winifred Atwell, a big, immensely jolly Trinidadian lady who performed onstage with two pianos.