What Time Is It? Ragtime!

Ragtime is a genre that originated among African American people in the midwest and was most popular during the years of 1896 to 1920. Though this was post emancipation, black people were still not in an optimal place. Many Black people in the south were still on the same property as their former slave masters. But when has hardship ever stopped our people?

Ragtime is a music from our people that is known for being upbeat. Instead of being told or sang through generations as Negro Spirituals were, ragtime had sheet music. The sheet music allowed people to take ragtime with them wherever they went, and this genre was well suited for playing in the comforts of the home. Outside of the home though, there were performances. They did not put black people in the best light, especially when it would be performed by people in blackface, or by black people in minstrel shows. However, cake walks gave black people a little bit of freedom to have fun a mimic slave masters in what was called a cake walk.

As stated before, this music is very upbeat! It was played mainly with piano where the left hand had the steady beat and the right hand had the syncopation. In this way it is very similar to jazz, which came to be once ragtime became less popular. However, at its height, artists like Scott Joplin and James Hubert Blake set the foundations for the genre. James Hubert Blake, knows as Eubie Blake, was an American composer, lyricist, and pianist of ragtime music. In 1921, he and Sissle wrote Shuffle Along, which was a part of the first African American broadway musicals. His famous songs included Banana Days and Charleston Rag.

Ragtime phased out in the 1920s and made way for jazz, but its influence on the world is undoubtedly present.

Check out pictures and videos below of ragtime’s early stars and sounds! 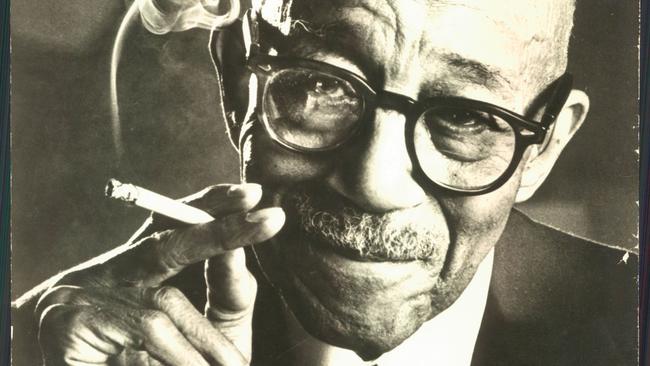 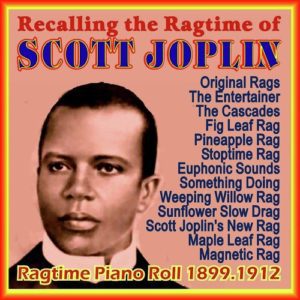