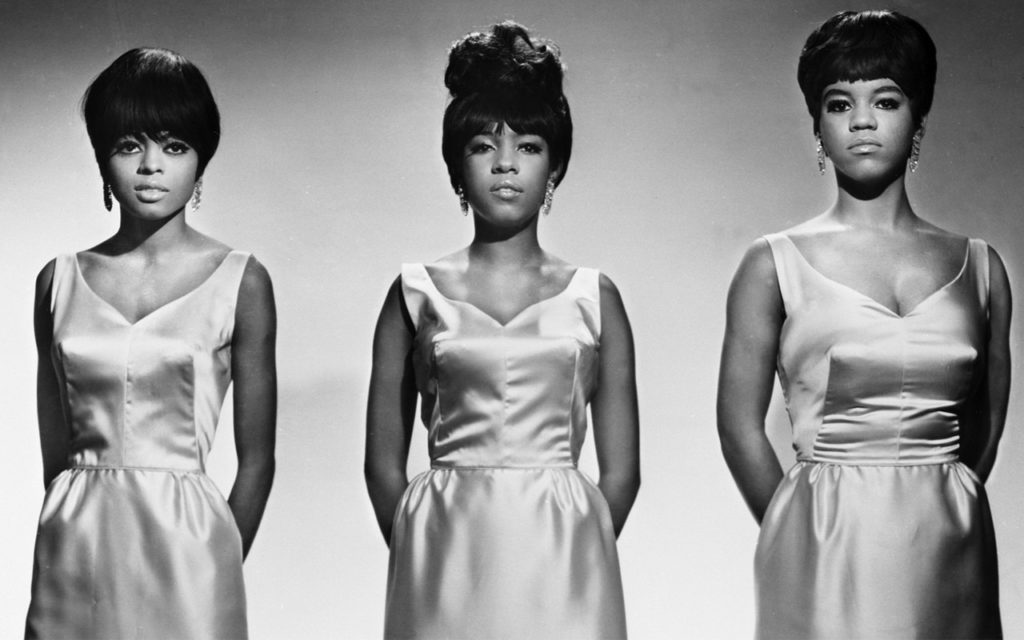 The Supremes started out as a quartet known as the Primettes. In 1959 two fifteen year olds, Florence Ballard and Mary Wilson, met at a talent show. Milton Jenkins, who managed a local doowop group the Primes, wanted a sister group to accompany the Primes for stage performances. Jenkins asked  Ballard to put together such an act. Prime’s member Paul Williams, recommended a fifteen year old from Detroit’s Brewster Housing project Diane Ross. In 1960, the they met Ross’ neighbor William “Smokey” Robinson and auditioned for him in the basement of the home of his girlfriend Claudette Rogers in hopes of getting to Motown’s Berry Gordy. After persistently showing up at Motown’s Hitsville headquarters after school, January 1961 Gordy signed them, but required them to change their name. Ballard who had formed the group named them the Supremes. Wilson and Ross initially disliked the name, but Gordy approved.

The Supremes’ first single was released in April 1961 entitled I Want a Guy. Their second single was their first R&B song called Buttered Popcorn, which was released June of 1961 then re-released in July of 1961. Both singles brought no success to the group but they kept moving forward. The next three singles barely made the bottom of the Hot 100 which brought them so low Dianna Ross took a job in cafeteria of Hudson’s Department store in Detroit and Barbara Martin left the group to get married. In the fall of 1963 their song When the Love Light Starts Shining, had reached number 23 on the charts. By the fall of the 1964 the Supremes had released eight singles with none even making the Top 20. 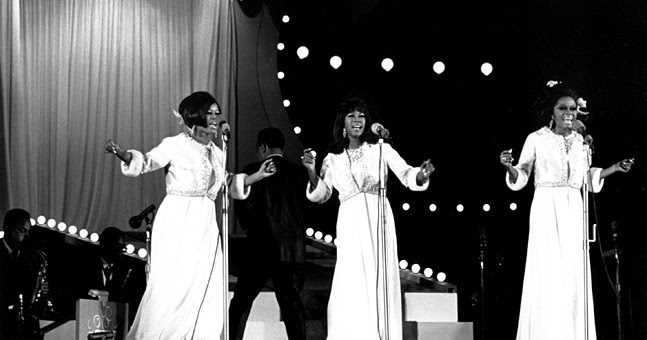 After many bus tours and one night performances along with other Motown artist the Supremes’ career took off. They preleased a dozen Number One hit songs between 1964 and 1969. By 1967 the group had officially amended its name to Diana Ross and the Supremes, an acknowledgment of lead singer Ross’s rising star. That same year, Florence Ballard left the group and was replaced by Cindy Birdsong. In the late 60’s the group decided to change their sound to give a more socially conscious edge, which can be heard in songs such as Love Child.

The End of the Supremes

Dianna Ross left the Supremes to begin her solo career as a recording artist and movie star. Her final performance with the group was at the Frontier Hotel in Las Vegas on January 14, 1970. She was then replaced by Jean Terrell, and the Supremes’ continued making hit songs such as “Up the Ladder to the Roof” and “Stoned Love.” The group continued to perform and record into the 70s, with original and founding member, Mary Wilson. Later both Jean Terrell and Cindy Birdsong left the group and were replaced by Scherrie Payne, Susaye Greene, and Lynda Laurence. The Supremes gave their final performance at Drury Lane in London on June 12, 1977. Mary Wilson then disbanded the group and retired the name.