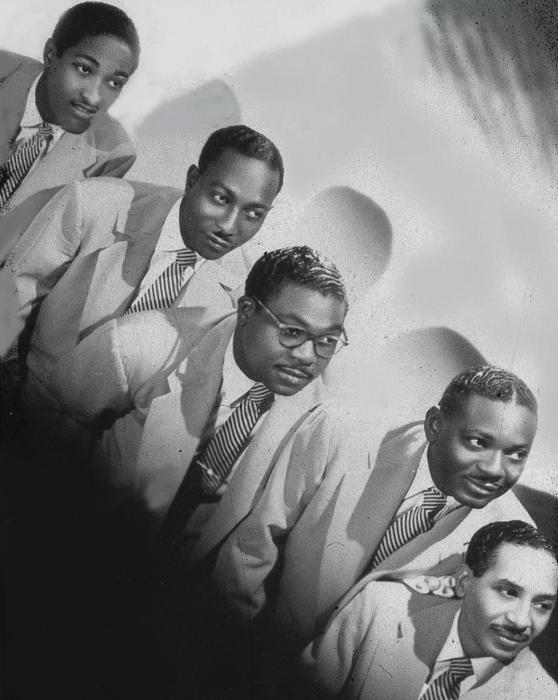 The Jubilee style of singing started in the 1870’s when the Fisk Jubilee singers popularized the singing of negro spirituals in a style that emphasized musical expression and the techniques of western musical traditions.

The soul stirrers were a jubilee quartet formed in 1926 in Trinity, Texas. The group had four original members, Roy Crain, Rebert Harris, Thomas Brewster, and Jesse Farley. The name “Soul Stirrers” came from the description of one of Roy Crain’s previous groups. Although Roy Crain developed the groups name, group member Rebert Harris dev eloped the groups sound. Harris sang in a falsetto and developed the term, “swing lead”. Swing lead is where two singers would lead the song allowing the remaining singers to increase the intensity of the song, doing so without disrupting the harmony. The group also developed other styles of singing like adlibbing lyrics, singing in delayed patters, and repeating words suung by the lead to create a rhythmic beat. Throughout the groups run they replaced their lead singer many times, one of those times the lead singer became Sam Cooke. Cooke’s vocal contributions were short lived as he left the group to become a solo pop artist. 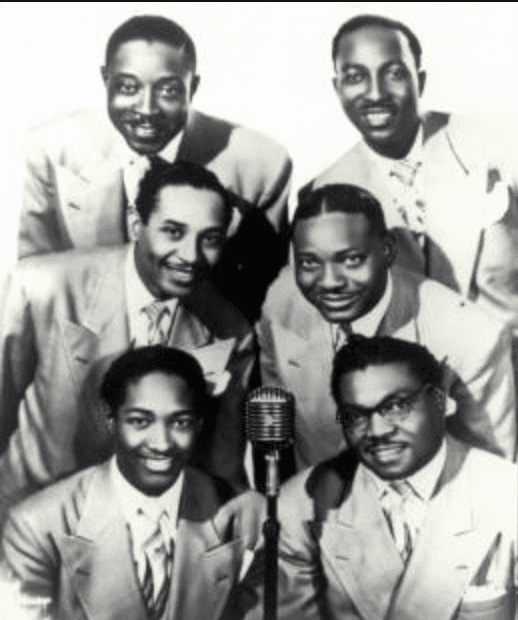 The group went on to make several hits like, “Jesus Gave Me Water”. In 1989 the group and all of its members were inducted into the Rock and Roll Hall of Fame. They were labeled as one of rocks early influences and were also inducted into the Vocal Group Hall of Fame in 2000. The group had major success although their era was short lived. They had a major influence on soul, doo wop, and other secular music in which gospel paved the way for. The Soul Stirrers were transformative in their genre because they loosened the stereotypes of jubilee quartets, expanded to newer gospel compositions, and contributed to the rhythmic changes in gospel music.