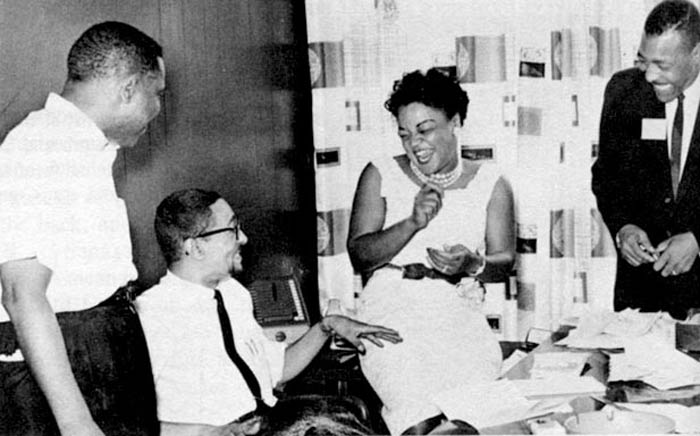 Passionate about starting a black record label, Vivian and James Bracken borrowed $500 from a pawnbroker to start a black owned black music label. As a result, they coined their initials, V and J, and started Vee-Jay Records. Prior to Vee-Jay, music companies were very segregated, and did not sell black music. As a result, white owned black music labels such as Chess began to profit off of Rhythm and Blues sales. However, after giving Ewart Abner the position of manager, Veejay went on to become the most financially successful black owned record label before Motown. 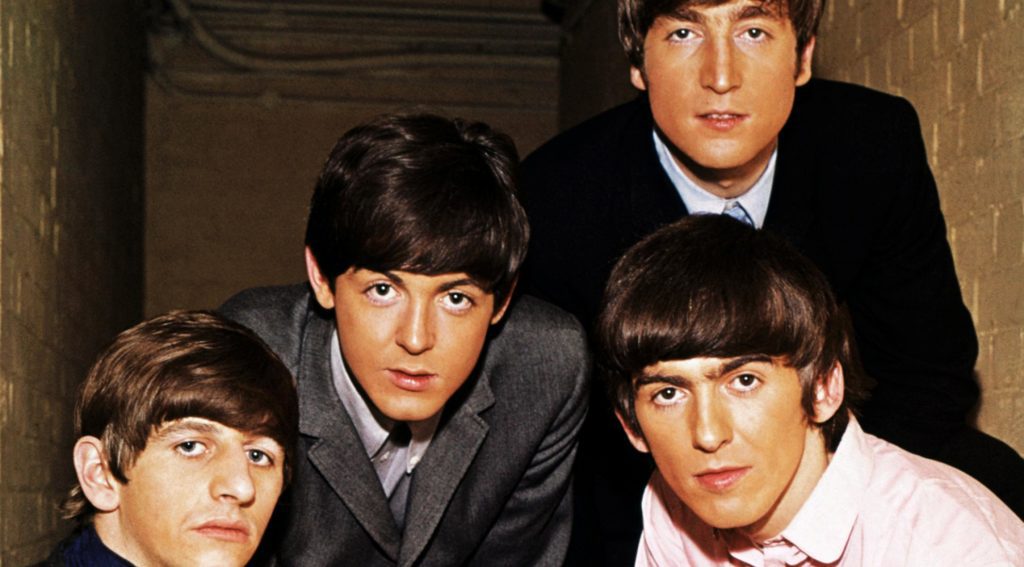 Known for having many successful blues,  rhythm and blues, gospel, and soul artists, some of the labels most notable are Jimmy Reid, Jerry Butler, John Lee Hooker and Betty Everett.

After being turned down by Chess Records, Jimmy Reid, a a Chicago slaughterhouse worker, decided to ask for a recording session at Vee-Jay. Blown way by both his electric blues style and songwriting capability, Vee-Jay released his first hit record” You Don’t Have to Go”. Reid is known to have influenced the likes of Elvis Presley and the Rolling Stones.

Originally a member of The Impressions, Jimmy Butler left the group and stayed at Vee-Jay Records to become one the labels biggest stars. Some of his biggest hits include “He Will Break Your Heart” and “Moon River”.

Although Vee-Jay is primarily known as a Rhythm and Blues record label, they also had significant success with pop, rock, and rock and roll acts. Some of these acts include The Four Seasons and The Beatles. The Four Seasons were .The groups biggest hit was “Shelby” . However, as the song began gaining more popularity, Vee-Jay did not have the proper funds to press more copies of the record. In need of more funds, Vee-Jay decided to sign The Beatles. Passed on by Capital Records, Vee-Jay received the rights to the British groups early music recordings, and went on to sell 2.5 million copies nationwide.

The Fall of Vee-Jay Records

Once America’s top black record label,  Vee-Jay  fell victim to various legal  problems that lead to its eventual collapse in 1965. However the start of the companies demise began in 1963, after the label president, Ewart Abner, used funds to pay off personal gambling debts. Towards the end of 1963, Vee-Jay temporarily ceased operations as a result of royalty disputes with both The Four Seasons and Capital Records. As a result, The Four Seasons left Vee-Jay and joined Philips Records. In addition, Capital Records took Vee-Jay took court to acquire the rights to the Beatles songs they previously did not want. 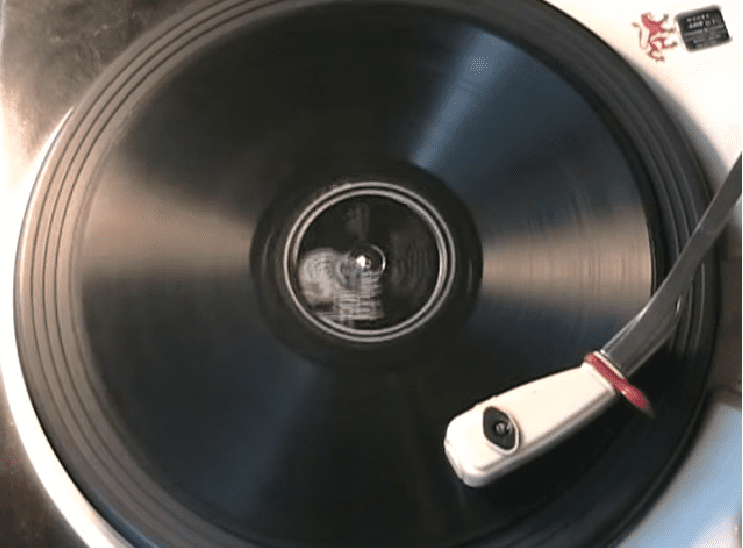 In closing, Vee-Jay Records leaves behind a rich history of black music excellence, and will continue to be one of the prime examples of black owned record labels. In addition, its unique music catalog, composed of artists such as Jimmy Reid to The Beatles allowed the label to reach a broader audience than its counterparts. However, it’s immediate success and corrupted management ultimately lead to the labels undoing. Nonetheless, Vee-Jay will continue to be known as one of the most financially successful black owned record label of its time.