“A lot of singers think all they have to do is exercise their tonsils to get ahead. They refuse to look for new ideas and new outlets, so they fall by the wayside… I’m going to try to find out the new ideas before the others do.” – Ella Fitzgerald 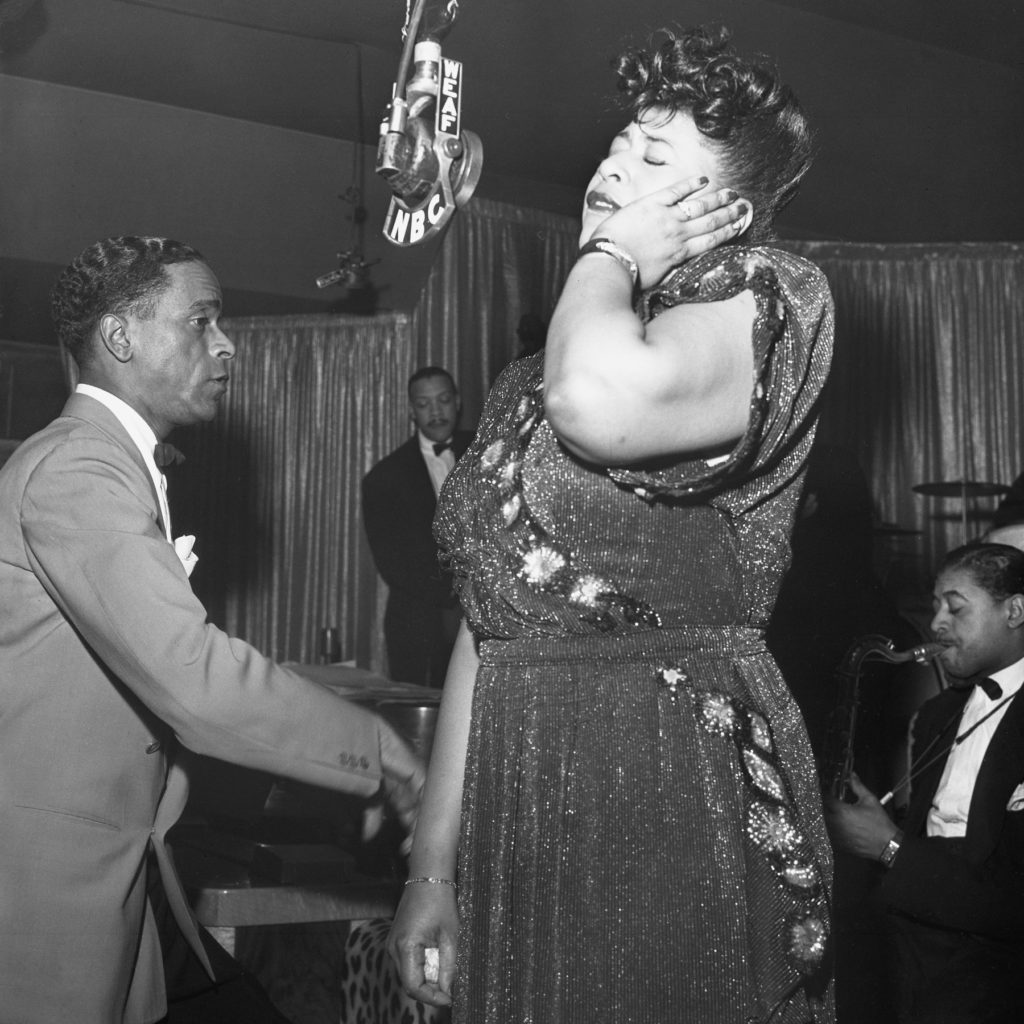 Ella Fitzgerald was a trailblazer in the jazz community, often referred to as the

Her remarkable talent and unwavering, dominant creativity segmented her legacy as one of the greatest Jazz musicians of all time.

Making her debut at the age of 17, in 1934, at the Apollo Theater in Harlem, New York, Ella Fitzgerald stepped into the Jazz scene demanding to be heard. Ella’s career stardom began when she joined an orchestra called Webb’s Orchestra where she recorded several different songs including a hit rendition of “A-Tisket, A-Tasket”. Every world renowned singer has their staple song in the genre that they claim, Fitzgerald’s co-written nursery rhyme gave her wide public acclaim. After the death of Chris Webb, the previous bandleader of Webb Orchestra, Ella Fitzgerald became the bandlead, which was later changed to “Ella and her Famous Orchestra”. 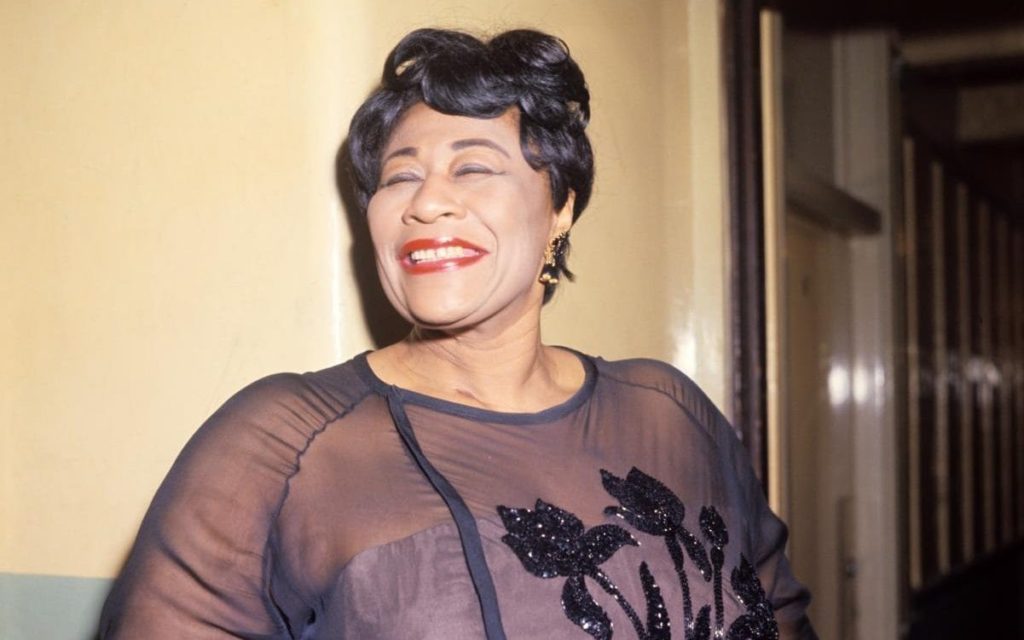 Also known as the First Lady of Song, Ella Fitzgerald’s is a legend in all essence of the word, making appearances on numerous television shows, TV commercials, and winning multiple awards and honors (Black Women Jazz). Ella Fitzgerald is a national treasure, she’s featured in the Archives Center at the Smithsonian’s National Museum of American History (Black Women Jazz), an incredible honor and beautiful representation for Black women. She exemplifies the limitless talent and prestige Black women are capable of.