Ralph Denard Ornette Coleman was born on March 19, 1930 in Fort Worth, TX.  Coleman married poet and activist, Jayne Cortez in 1954.  Although they were divorced in 1964, they became parents to a son Denardo Coleman who became a drummer.  Coleman became known as a leading and driving force in the world of free jazz during the 1950s.  After living a life wroth remembering being an all around leader in the genre of jazz, Coleman died on June 11, 2015 (age 85) in New York, NY of cardiac arrest. 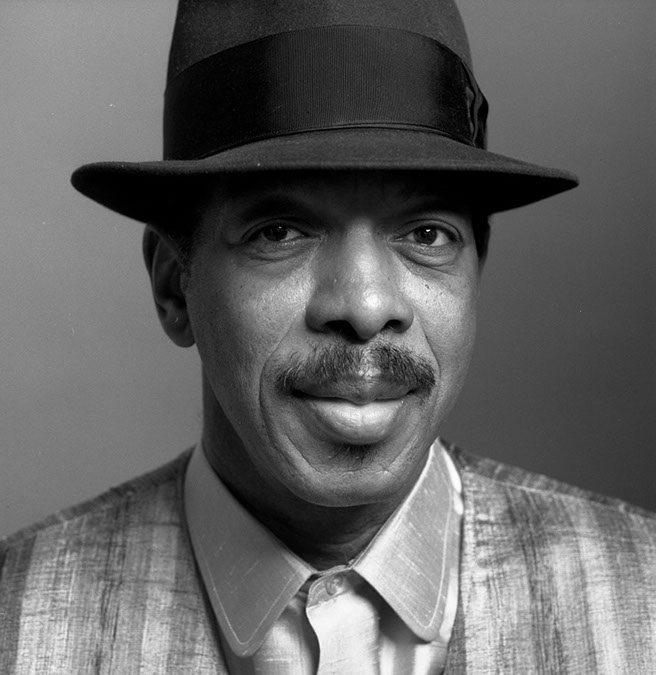 Coleman began taking interest in music as a teenager as he began to play the alto saxophone and later the tenor saxophone.  He began his career as a musician for different dance bands and R&B groups.  In the 1960s, Coleman was able to teach himself how to play both the violin and trumpet from various techniques.  With these skills, he was performing less due to the choice to compose. 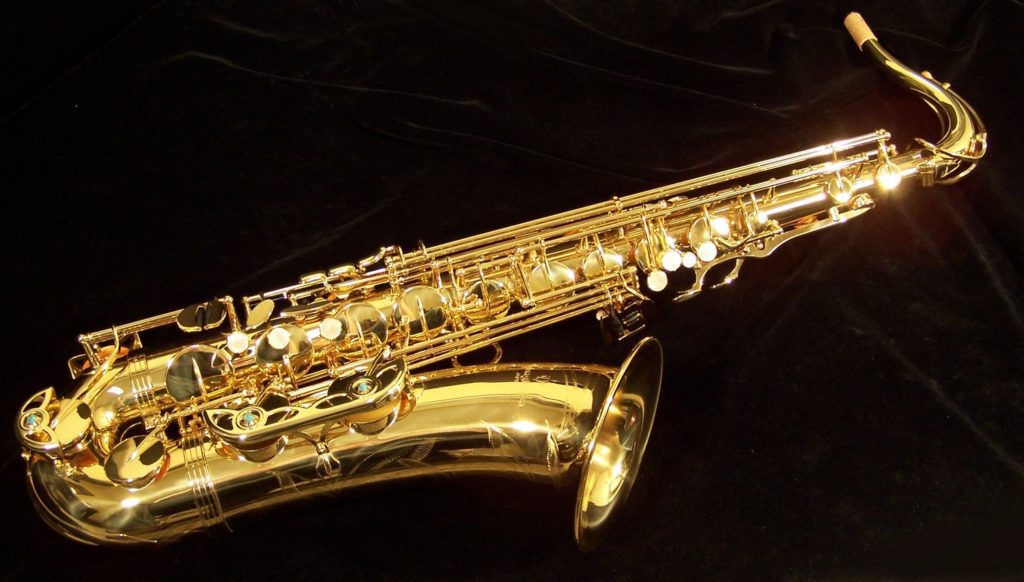 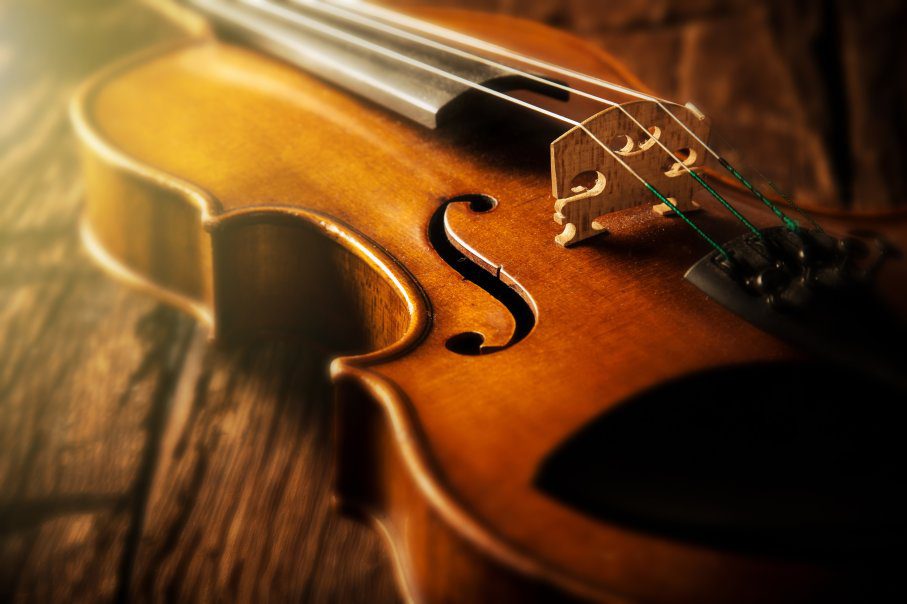 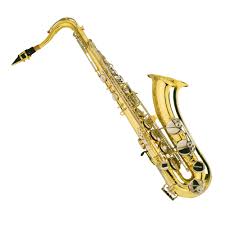 Although Coleman started out as a musician, he made his living as an elevator operator.  In this time, he was playing on an inexpensive, plastic saxophone at night clubs while studying harmony.  In the 1950s, Coleman developed what was known as “harmolodic theory” which took away chord changes to emphasize the melodic and expressive content.  This idea of harmolodic theory later became known as ‘free jazz.’

Coleman’s first album was recorded 1958 (Something Else).  This first album spotlighted various artists such as Don Cherry and Billy Higgins.  Later, Coleman formed a band including the artists featured along with Charlie Haden which were able to release various songs.  After moving to New York came with a spark of musical intelligence to explore the world of improvisation.  Coleman is known for other famous recordings such as The Shape of Jazz to Come (1959), Change of the Century (1960), Free Jazz (1960), and Beauty is a Rare Thing (1961).

Coleman even is known for a quote of his:  “I don’t think there’s any difference between an idea and an emotion.  Music is a language made up of notes and keys; written language is made up of letters which are the symbols of sounds, and they change between sounds the same way that the letters for notes can.” 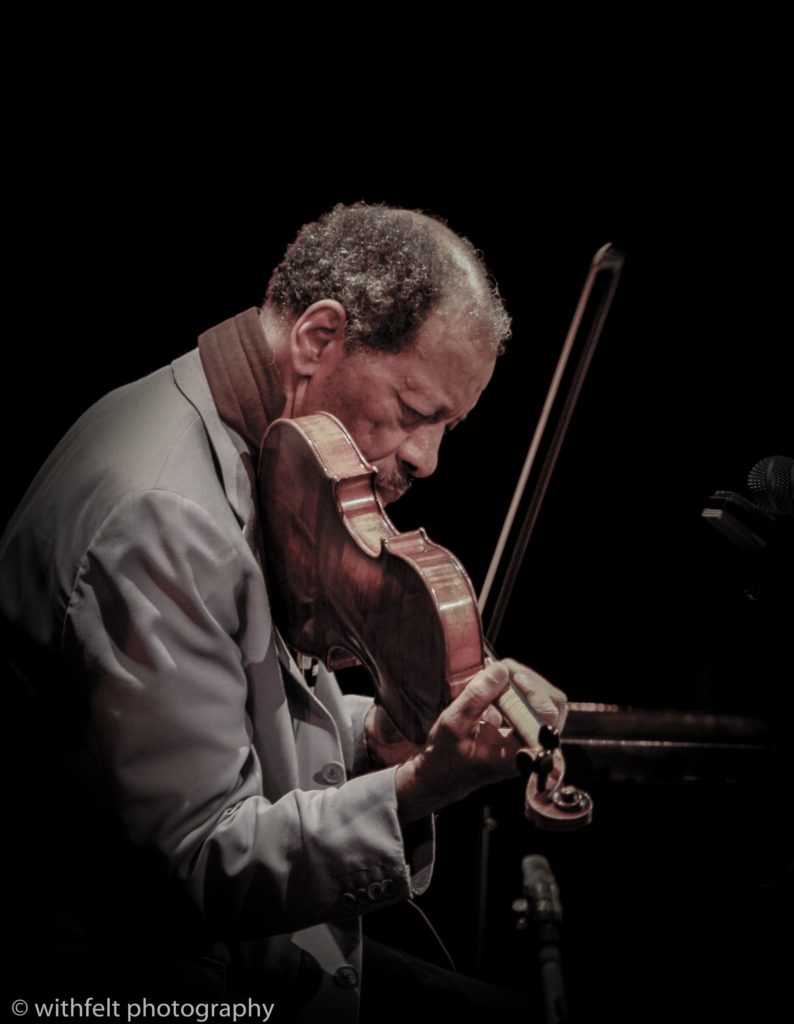 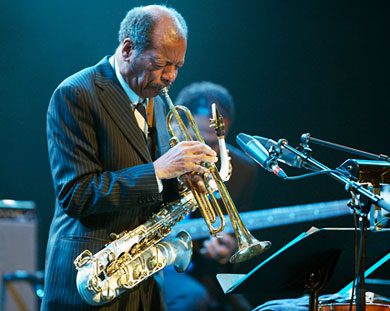 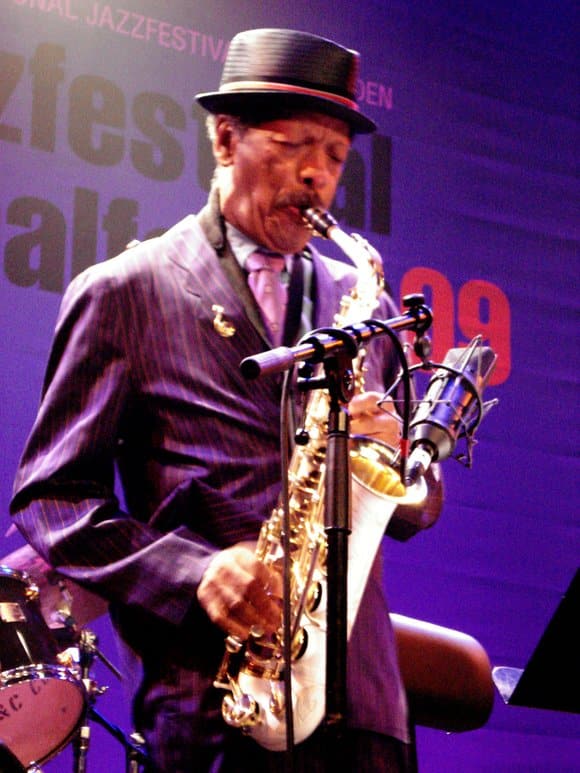 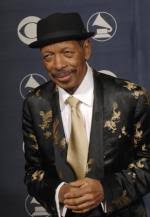