The Outstanding, yet Oppressed Fiddler: The Importance of the Fiddle in African Folk Music

History of the Fiddle

Historical evidence shows that the fiddle, similar to the violin, was created during the medieval 10th century era of Europe. However, due to the exclusion of African culture in history, the fiddle played in African folk music was rooted from the ancient Egyptian “Kithara” in the chordophone family. The remnants of a bowed instrument was found in most regions of Africa, primarily the Somalian/Ethiopian region. Highly favored versions of the fiddle were noted throughout oral traditions in these regions, such as the “talking fiddle”, which resembled verbal-like tones and melodies. This instrument was used for African spiritual and dancing activities. The astronomical influence of the fiddle on African American culture exemplifies the popularization of the black fiddler. 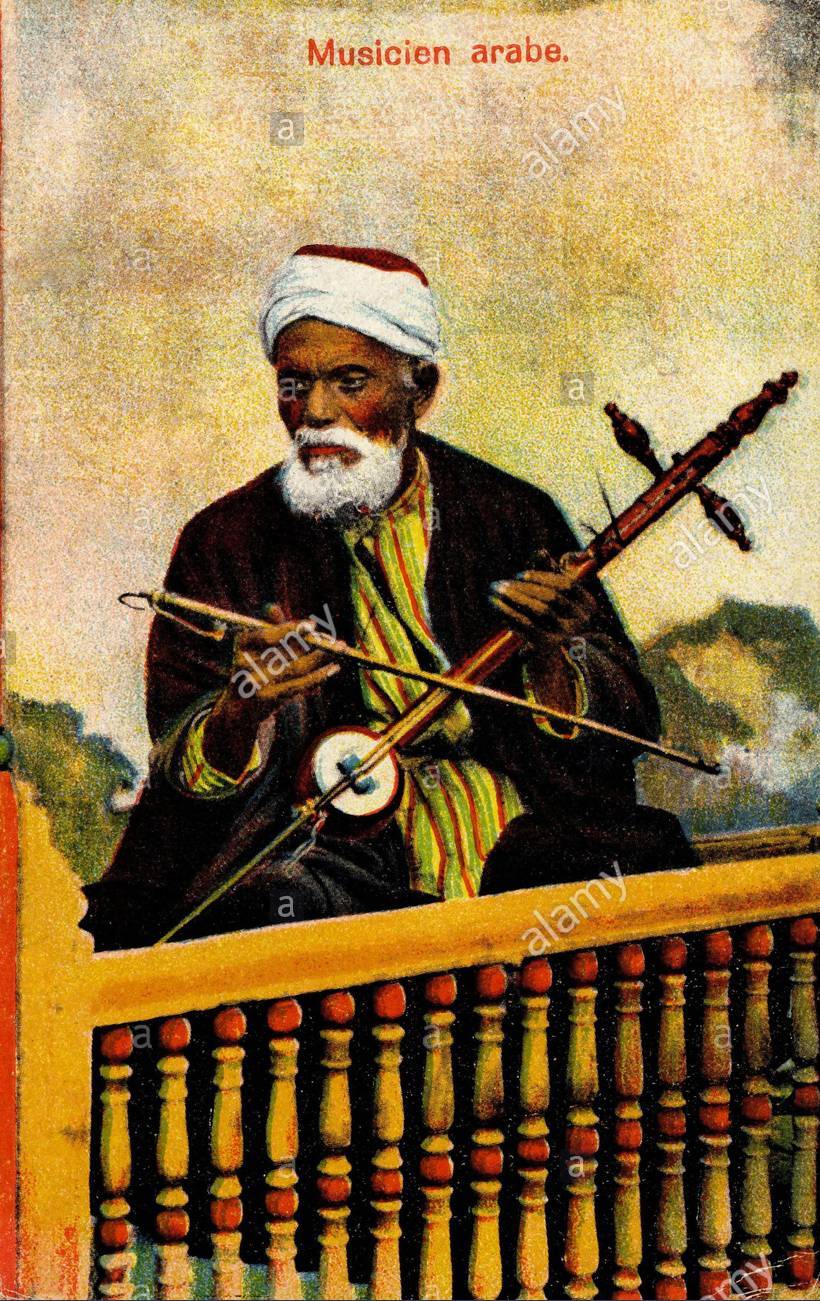 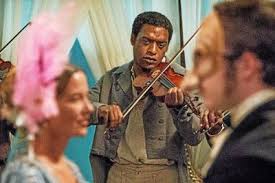 Black fiddlers were very apparent during the 15th to 17th centuries. After the Transatlantic slave trade, slaves’ African musical elements grew and developed with the change in scenery and reality in the Americas. Thus, we have folk music. Fiddling was more of a calm musical instrument in comparison to the djembe drums noted in Folk music. Slave master’s were not in liking of the playing of the drum because the instrument was usually played during slave rebellions.

However, slave fiddlers were very popular on plantations as it was a novelty to play at the slave master’s functions and parties. Notably, in runaway advertisements, the bounty was significantly higher for slave fiddlers. Primarily in Southern America, Slave masters would buy the fiddle and give slaves teaching lessons to ensure the aesthetics of their musical entertainment for holidays and private parties.

Joseph Emidy was born in West Africa, but his story was popularized in the Americas. He was supposedly taught how to play the fiddle by his slave master in Brazil. He then moved to Portugal and began playing the fiddle in the Lisbon Opera. After he was discharged and enslaved for several more years, he became Cornwall’s #1 violinist and took leadership in the Truro Philharmonic Society in England; from slave to musical icon.

The tragic story of Solomon Northup, popularly known as the main character in the novel and movie,12 Years a Slave (2013), was a fiddler. He was a freed man that tried to pursue his musical career, but was then kidnapped back into slavery.

Rhiannon Giddens, a modern folk musician from North Carolina, plays a multitude of instruments including the banjo and the fiddle. She plays in the musical group, Carolina Chocolate Drops and has her own solo act, as well. She has been nominated for many awards and won a grammy for “Best Traditional Folk album” in 2011.

Here is a prime example of what Fiddle Folk music sounds like (including Rhiannon Giddens on the Fiddle). Enjoy!

The (Mis)Representation of African American Music: The Role of the Fiddle