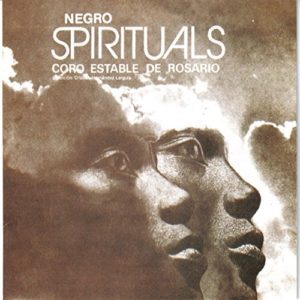 “Swing Low, Sweet Chariot. Coming For to Carry Me Home!”

Many might argue where music derived from but the truth is, it derived from an unspoken language.  A language that only could be communicated through the pains of slaves.   The earliest Negro Spiritual was recorded in the 1800s. However, it was a coping mechanism, coded language of communication, and stress-reliever for slaves. During the time of slavery, Negro Spirituals, there were many messages that slaves communicated with in codes to relate to each other.  Some of the songs were merely moaning and groaning as a sign of praying to God.  Slave workers would often use chants while working in the cotton fields or doing outdoors work relating to heavy loads of work.  The main codes that slaves related to were codes of escaping to freedom. For example, “Swing Low, Sweet Chariot, Coming for to carry me Home.” was the slave message of being rescued. Slaves that were imprisoned slaves  “chain gang” songs as they worked on railroad The message indicated  protesting working conditions.  Some of the songs were just simple “shout outs” for encouragement and cheer.

Many slaves could not read nor write.  Nor, was it safe or acceptable for slaves to communicate directly with one another.  Instead, they had to use oral traditions to speak with each other.  If they were preparing to run away, the spirituals would guide them along the journey.  For example, “Wade in the Water” was used to let the slaves know they should sit in the water to avoid the hound dogs sniffing their scent.  These spirituals told stories, gave light to a safe form of communication, and help slaves become free.

The exploitation of Spirituals:

In the 1800s HBCU Fisk University needed financing to maintain the school. As a school dedicated to the advancement of African Americans, it lacked funding. During this time, it was the height of minstrels.  Therefore,  it was 1867 Fisk University’s music director, George L. White formed the Fisk Jubilee Singers.  It was nine students who traveled across nations to sing Negro Spirituals.  Several wealthy white people found the songs to be interesting because it provoked their curiosity.  They wanted to know the meaning behind the songs. They wanted blacks to share their pain for financial gain. A story that is not far different from today’s artist and music industry concepts.  Therefore, in order to receive the funds to maintain their schools/universities, it would come at a cost. Once more converting a serious act into an entertainment show for themselves. In many words, exploiting a sacred tradition.

During the nineteenth century, a former slave, Harriett Tubman, used negro spirituals as identification to help slaves to freedom.  One of those songs, “I got my ticket” was believed to be a code for escaping.  Another song that she used was “Go Down Moses” as identifying herself because she was referred to as the “Black Moses”. 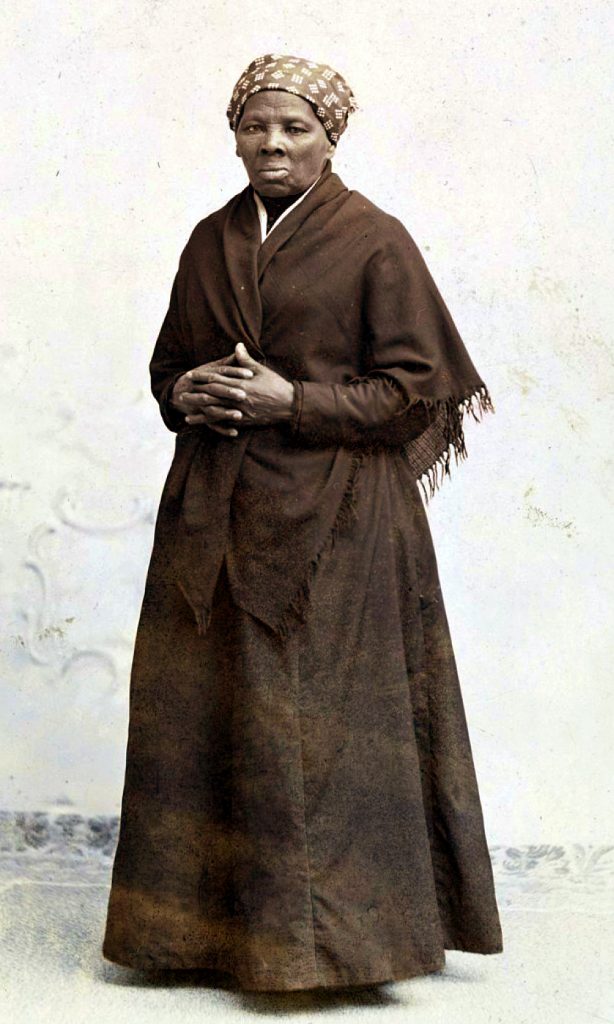 Negro Spirituals have stood the test of time. There are several instances in which the black community has incorporated spirituals. For example, in films and documentaries pertaining to the Civil Rights Movement songs such as “Swing Low Sweet Chariot”, “Jesus Leads Me All the ay”, or “Go Down, Moses” .  Today, Negro Spirituals are considered the beginning of many genres of American music.  It is held on a pedestal for being the light for Black Americans. The genre holds history, tradition, and emotion in each of its songs.