Born of slavery, the negro spiritual symbolized the hardships of African-Americans and their forced servitude, as well an expression of Christian religious values shaped by their experiences. This style departed from hymns, which were introduced to slaves by the Europeans. However, it is important to mention that spirituals are not hymns.

The cultural memory of African-Americans was central in the longevity of negro spirituals, catering to the needs of disenfranchised people, that even though this period of hatred and turmoil, they were not defeated or destroyed. In this way, the spiritual represented freedom, and the will for slaves to express themselves and how they felt living in a land far far away.

Origins and the Influences

It is impossible to know the exact date of origin of negro spirituals, so historians credit it to a black collective more than a person. Slave accounts reveal that they were divinely inspired. 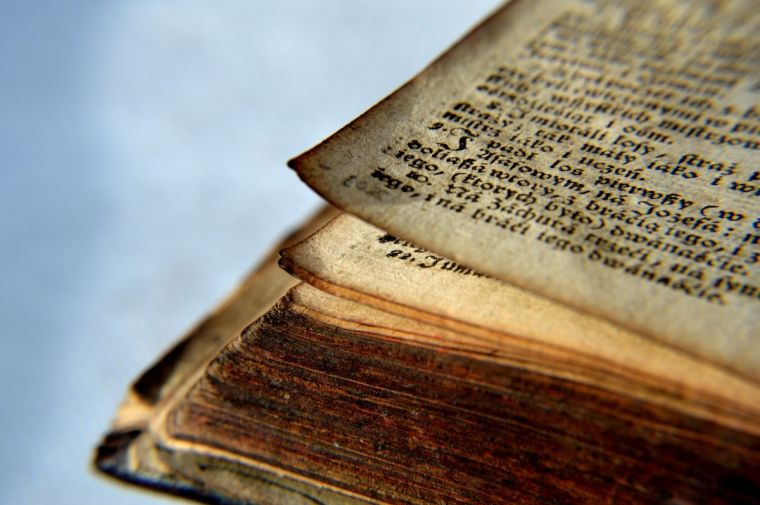 Not many slaves were of Christian faith prior to the Great Awakening. Even though colonization brought the rise of Christianity, conversion efforts were thwarted due to language barriers, resistance from slaves, and opposing slave owners who wanted Christianity for themselves. However, a conversion tactic based on personal experience caused a great response amongst the black masses, and many slaves were converted.

Negro spirituals presented a new way of religious expression, and presented the foundation for modern forms of religious expression, whether that be Christian pop, rock, or, and the most synonymous, gospel. Gospel has a call-and-response format, something that many negro spirituals have. However, the thing with gospel, and all the music that can be found today is that it can be commodified and made for profit. In the past, profit was not even considered in the making of these songs. Instead, it purely a need t create them, and as a means to release some of the frustrations held in the hearts of many African-Americans.

Call-response is a song form that characterized many early documented spirituals. It is a song structure of performance practice in which a singer or instrumentalist make a musical statement that is answered by another soloist, instrumentalist, or group, which sometimes overlaps. It was ubiquitous in the regions of West and Central Africa which the slave population originated from.

The invisible church is sites where slaves worshipped in secret, often in defiance of laws that prohibited their assembly without White supervision. African Americans fiercely guarded their religious privacy out of a collective desire to express themselves in a way that was most meaningful to them. Slaves risked their lives to engage in autonomous Christian worship (black codes had prohibited the assembly of Blacks outside the presence of Whites).

A ring shout is a form of folk spiritual characterized by leader-chorus antiphonal singing, hand clapping, and other percussion, which incorporates highly stylized religious dance as participants move in a counterclockwise circle. It is also called a “running spirchil,” and was considered to be a form of religious musical expression,  but could just be for “amusement” and have no well-defined intention of praise. Shouts were performed indoors and outdoors.

A folk spiritual is the earliest form of indigenous acapella religious music created by African-Americans during slavery, considered to be a product of the antebellum South. Folks spirituals were neither sung in unison or harmony; there was no singing in parts, but no two people sang the same thing. This description was taken from Slave Songs of the United States (1867), a compilation of 136 songs. Originally known as the “Colored Christian Singers,” the Fisk Jubilee Singers (not to be confused with the Jubilee Quartet) sung many spirituals, such as “Go Down, Moses,” and “Keep Me From Sinking,” as well as many patriotic songs such as “Temperance Medley,” and “Old Folks at Home.” The group was incepted to fund a proposition to erect Jubilee Hall on Fisk campus. In the end, they were able to raise $150,00 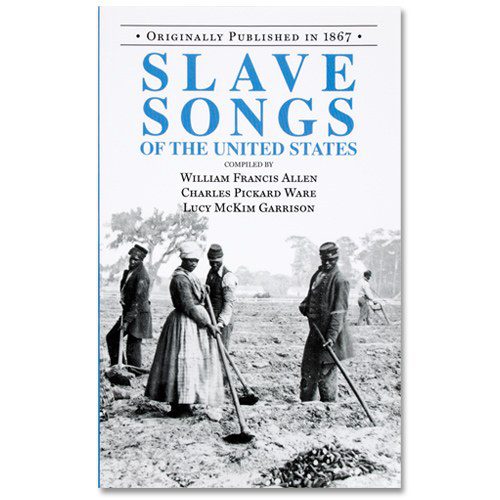 Though this book does not feature primary performers, artists have performed songs from this book, a collection of religious repertoire.  Songs include “No Man Can Hinder Me,” “Jacob’s Ladder,” and “the Old Ship of Zion.”

The negro spiritual was the embodiment of the cultural past of the African-American and the hardships faced by black people. Over the years, the spiritual has had the function of both religious and cultural expression. Perhaps present-day reiterations of these songs do not exactly replicate past covers of the song, or the urgency felt, but those that have stood the test of time have spoken to the hearts of many people, and hopefully, will never be forgotten.