The Ideologies of the Blues That Formed the Black Man

The Blues was a popular genre in the 1900s; a view from the bottom of society about feelings and how the music affected those that sang it lives. There were many artists throughout this genre that created a different sound to the sweet, sad music. Robert Johnson was a blues singer that took everything around him such as instruments, tunes, and lyrics, and put them all together and made them his own. He was the first person to listen to every blues record possible and realized that he did not want to sound like them. He came up with the idea of creating a different sound to the sound. Alongside Johnson was John Hammond who was Johnson’s biggest fan. He was known for asking a magazine to showcase black music. He called it From Spirituals to Swing. Hammond figured that he would use this show to showcase that swing music had depth and put into the context of spirituals, blues, and African music to suggest that this was serious and should be taken as serious as European classic music.

There was so many ideas that constructed this genre and black people wanted to showcase it but they never received credit for it. Or white people would copy it and receive so much more acknowledgement than black people. Blues came from folk music and was told to tell a story of the American negro, not the American white. When will the ideologies of black people be recognized as our own? 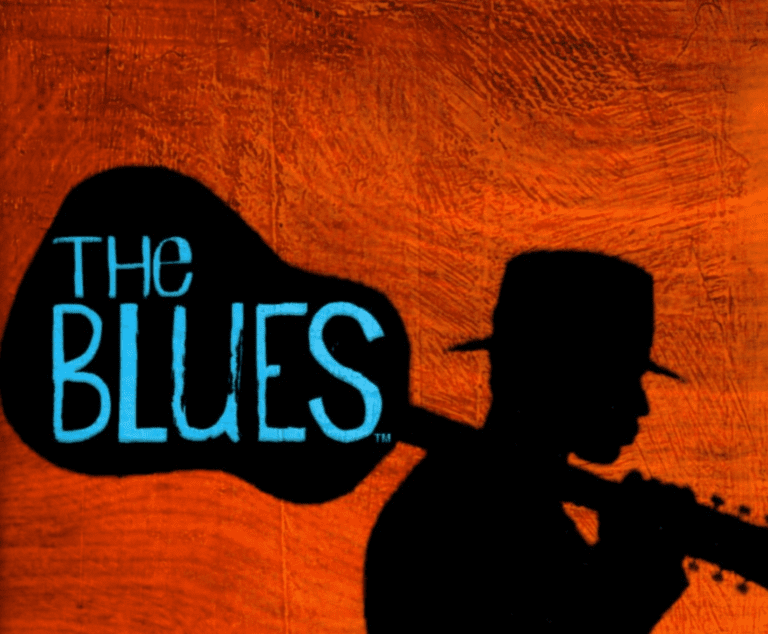