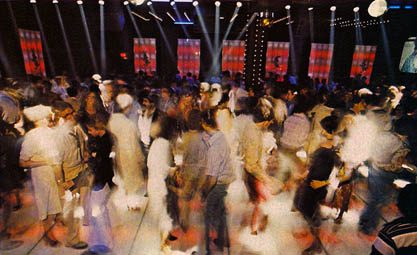 Emerging during the early 1970s, disco is a genre of dance music compiled of R&B and funk roots. Influenced by urban and gay culture, disco had a large cultural impact on fashion, film, and other genres at the time  . Representing freedom and liberation, disco provided it’s audience with an escape from the depressing political climate at the time. However, the emergence of disco also influenced the production and marketing of Black music, causing funk bands to shift their musical direction. In fact, as a result of advancements in musical technology,  disco became more popular, leading competing funk bands to not only replace bass and horn players with synthesizers, but add disco rhythms to funk music. Nonetheless, disco was powerful due to its ability to provide all minorities – Blacks, Gays, Hispanics, etc-  a taste of freedom after decades of marginalization. 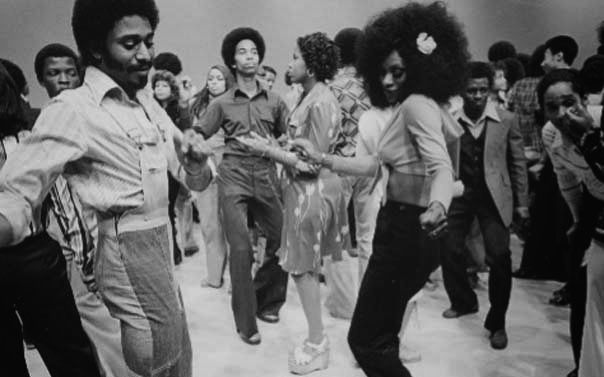 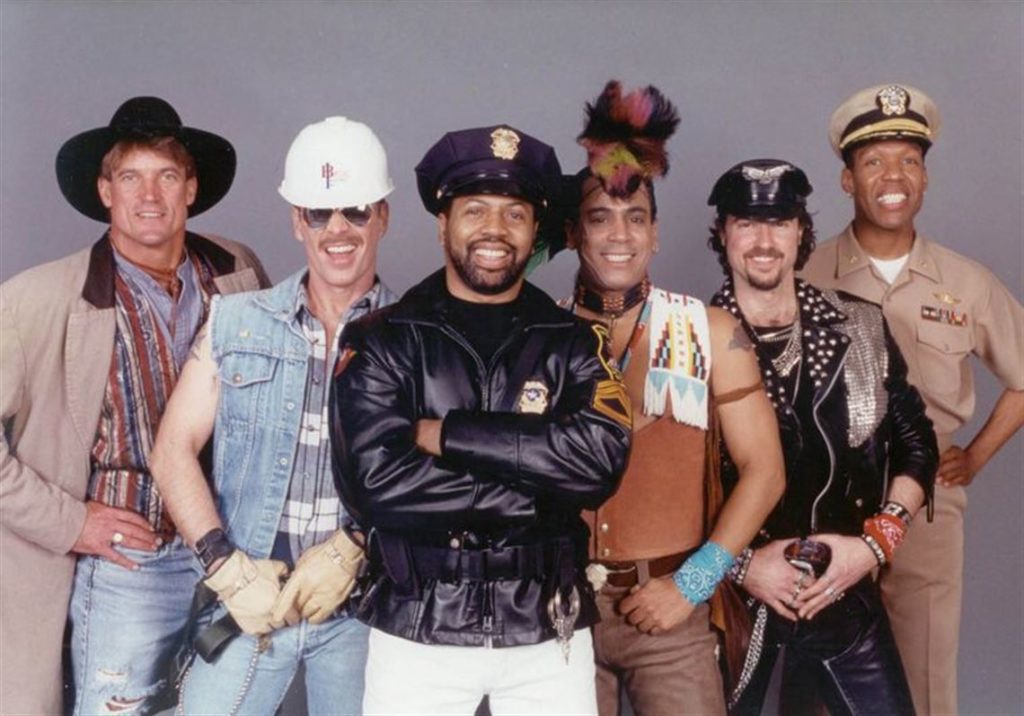 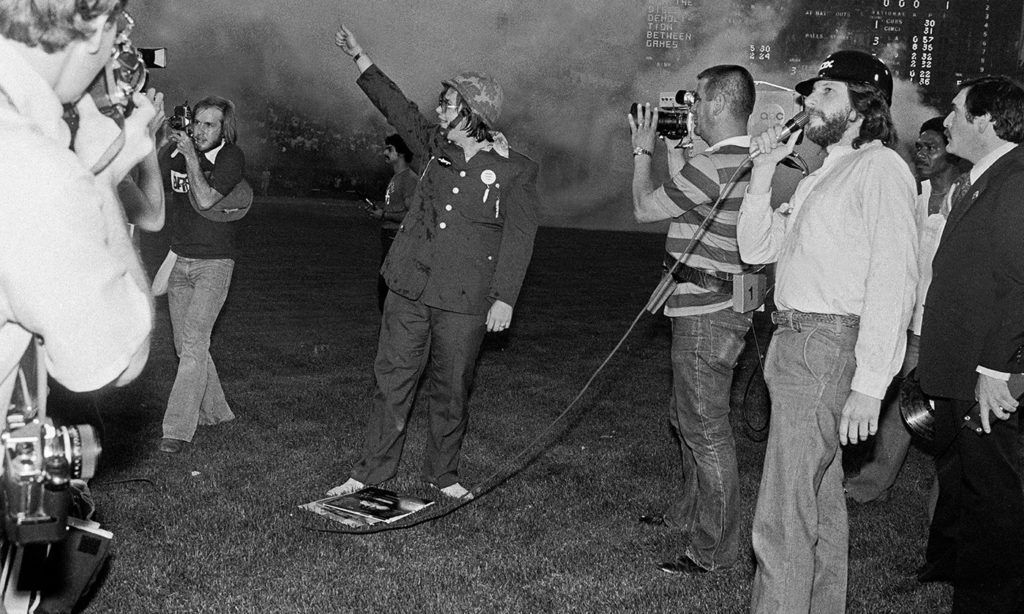 Almost as soon as it reached  popularity, the disco movement fell victim to the drug epidemic, AIDs, and a strong anti-disco movement led by rock music fans and musicians. Ultimately causing backlash against both disco music and the disco lifestyle. In fact, in the late 1970s,  “Disco-Demolitions” – events  at which disco records were destroyed- rose to prominence amongst followers of the anti-disco movement. However, although it only occurred for a decade, disco had a lasting impact on dance and dance music culture. In addition, this impact can be seen most notably through partnered dancing, heightened emphasis on syncopated rhythm, and overall inclusion of all races, sexual orientations, and genders.