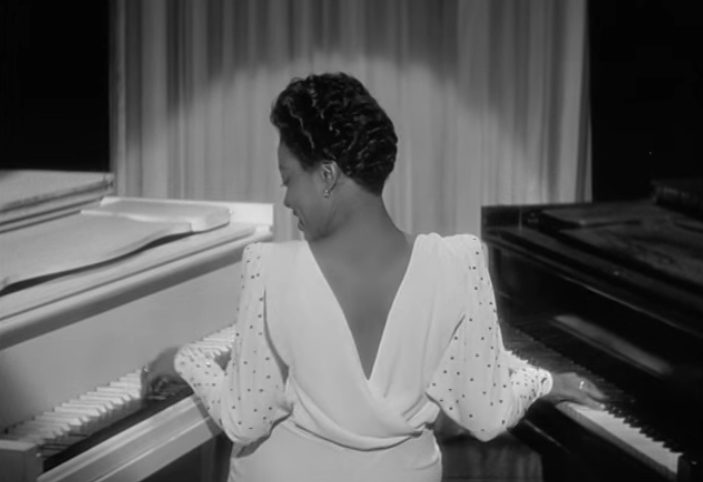 Hazel Scott was a Trinidadian born Ragtime superstar. She also used her spotlight to speak on racial discrimination and segregation. At the age of 4 Hazel was a musical Prodigy receiving scholarship to study a Jillard. At a young age she had already been exposed to the music industry .During the 1930-1950’s she travel the world performing at nightclubs and radio shows making a 7 figure salary. She also became the first African American woman to have her own TV show, The Hazel Scott Show.

Hazel was never quiet about her position in the world and the suffering of her people. She refused to perform for segregated venues on tour and used her influence to push along the Public Accommodations Act of 1953.Many say her outspoken ways was the result of her legacy being discredited and lost in history. In 1950, Hazel was accused of communist influence on radio and Tv. Despite her many denials of being connected with any communist party, Her tv show was cancelled and she suffered a nervous break down in 1951.Her mainstream streak came to an end but Hazel still performed and booked with many known tv shows. She also remained outspoken against racial bias in the media and racial segregation until she passed away in 1981.