The Five Blind Boys of Alabama Introduction
The origins of the Five Blind Boys of Alabama were found at the Talladega Alabama Institute of the Deaf and Blind in the late 1930’s. Throughout the years, the boys have continue their legacy through the love of music. Members have been added, and their passion for gospel music has kept them together. Although these men are visually impaired, they were able to spread their influence through staying true to their music. Many have tried to suggest the men from straying away to genres other then gospel, but they have stayed true to this music (Even after 87 years of Performance). If you stick true to who you are, you will always succeed with passion. 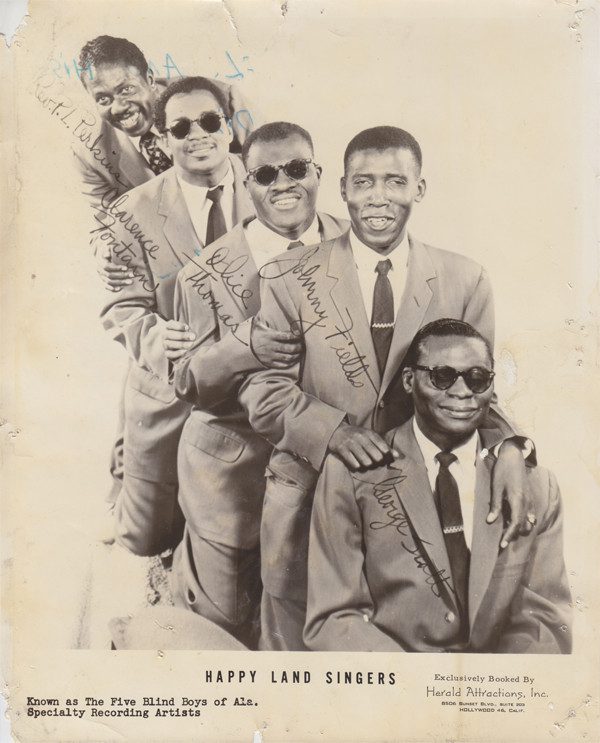 What is a "Jubilee Quartet"

A Jubilee Quartet is a style of music in which a group of African American Men or women would sing religious (gospel) music. These groups were most popular between the 19th and 20th Century. A quartet may be described as a group of singers that contains four or more members who would sing in harmony, and in acapella. There could be some help from instruments, but that was very minimal.

History of the Boys

The boys were first introduced to each other at the Alabama Institute for the Negro Deaf and Blind in Alabama in chorus class. A big inspiration for the men was the Golden Gate Quartet and many others. The school was run by white men, so they were not able to sing black gospel music. Although this was a barrier, the radio was still steadily available. Throughout their rookie days, the boys sang for War Vets, and eventually made it to the radio. They were then discovered by the Coleman Label in 1949 and debuted the song ” I Can See Everybody’s Mother but Mine.” In the 50’s rock and pop began to sneak its way into Gospel music and artist such as Ray Charles were on the rise. Ray Charles’ manager tried to sign on the boys and they declined due to the fact that they would not be signing gospel music in its raw form. They even left Specialty Records because of the amount of pressure put onto them. Throughout the years, the boys have stood true to their true gospel roots, and have been able to perform for various amounts of crowds (including Martin Luther King, for the White House, and many other stages). 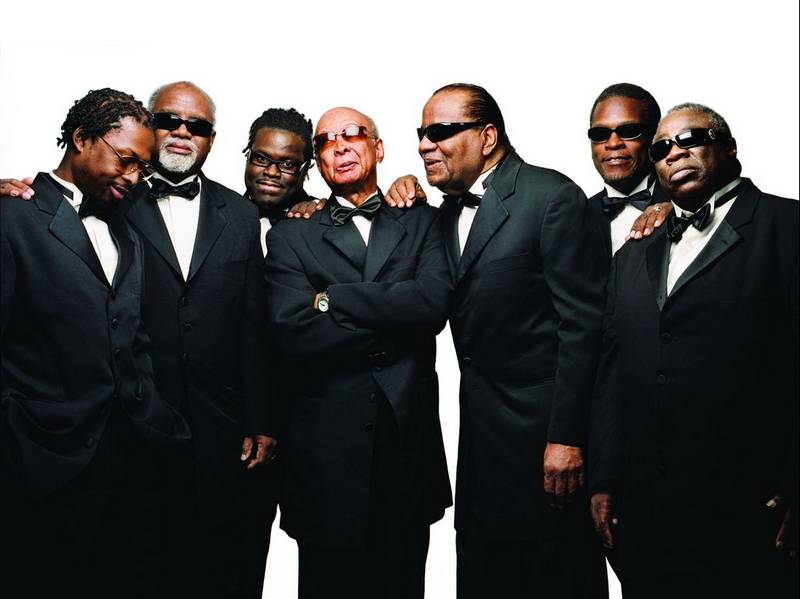 Members of the Blind Boys of Alabama overtime

The Original Members include: Clarence Fountain,George Scott, Vel Bozman Traylor, Johnny Fields, Olice Tomas, and J.T Hutton. When these men were kids, they sang at the Institution. The group has developed immensely over the years and has tweaked their style in order to match the era’s vibe. No matter how much the group has developed, they still contain the same gospel message. The group used traditional Jubilee Gospel and some elements of hard gospel music. Past members include: Bishop Billy Bowers, Caleb Butler, Samuel Butler Junior, Roscoe Robinson, Charles Porter, Dwight Fields, Paul Beasley, Stephen Raynard Landson, and Peter Levin. The current members of the group include Jimmy Carter, Ben Moore, Ricky McKinnie, and Joey Williams. 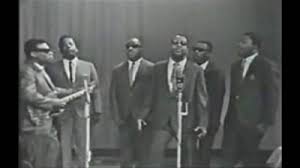 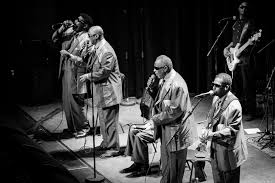 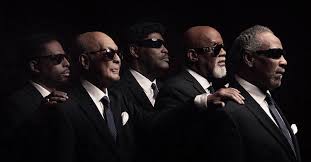 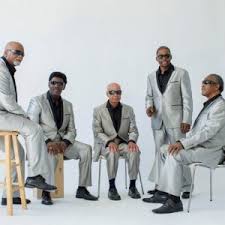 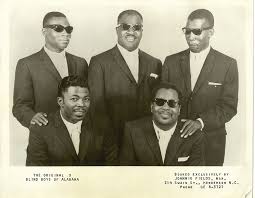 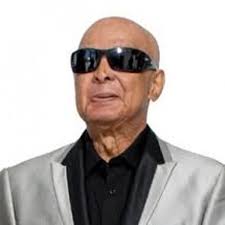 The boys main goal was not to become famous. They had not anticipated the fame. They boys just wanted to sing gospel music. No matter how many attempts to pervert gospel music, the boys stood true to it. They did not include other genres such as pop because of their love for gospel. In an interview with NPR, Lulu Garcia-Navarro and Jimmy Carter were speaking on this:

Lulu Garcia-Navarro: Mr. Carter, when you released your debut single in 1948, did you ever think you’d still be recording all these years later?

Jimmy Carter: I had no idea. And I always tell the people who ask me: When The Blind Boys started out, we weren’t looking for any accolades, awards or nothing — we just wanted to get out there and sing gospel music. But since the accolades came, we were glad to get them! [Laughs.]

I want to hear from you about this; let’s talk about “Stay On The Gospel Side,” which speaks to that sentiment. Mr. Carter, why did you want to stay on the gospel side? You could have made it big in pop or rock or blues.

Carter: Well, we could have. But you know, when we started out, we made a pledge. We said, “No matter what, we were not going to deviate from gospel music.” This was what we came out here to do and this is what we are going to do. We had a lot of people who crossed over, and in fact when Sam Cooke crossed over, we were right there at the same time in the same studio. And they offered us the same deal they offered him. But we turned it down, and I’m glad we did.

Songs by the men

The Blind Boys of Alabama have had influence for over 87 years. Despite their inability to visualize things, their voices have led the way. Through numerous attempts to get the boys away from Gospel music they have stayed true to what they believe is right. Many believe that if they had incorporated other genres into their music, that they would have received much more revenue. The boys never initially sang in order to get money. Their love for Gospel music is what inspired them to sing. As long as you are happy with what you are doing, others opinions are not relevant. Despite what others have to say, they were still successful. It is powerful that it has been almost a decade, and their message shines through. If you believe in something and put effort into it, satisfactory results will be the outcome